Grasso has been with New Jersey REALTORS® for more than two decades and served as the association’s chief lobbyist before becoming CEO in 2008. In 2015, Grasso chaired the Association Executives Committee, and in 2013 he was inducted into NAR’s Almon R. ”Bud” Smith Leadership Society, which recognizes association executives, regardless of their tenure, as leading contributors to the industry and the profession.

In his community, he serves as vice-chair of the board for the Robert Wood Johnson Barnabas Health Community Medical Center Foundation, as well as on the hospital’s board of directors. He also serves on the board of directors for the Society for the Prevention of Teen Suicide.  The Women’s Political Caucus of New Jersey gave Grasso the Good Guy Award in 2015 for his leadership in advancing policies that support women and families. Grasso received a Certificate in Nonprofit Management from Duke University in 2004. 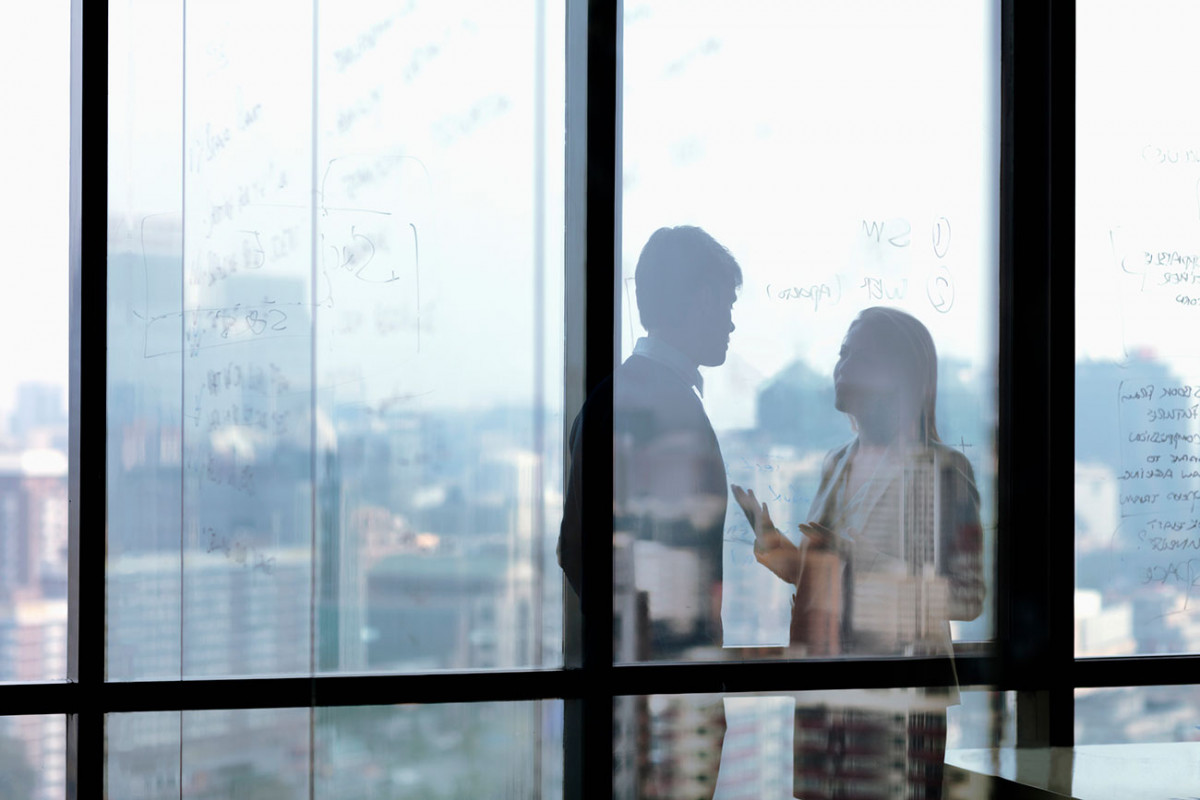 Tips to Help You Reopen Your Association

Join this webinar to confirm that your reopening checklist is complete & you’re ready to slowly & safely resume working in your office environment.
Register
Advertisement

View important, updated information from NAR regarding Core Standards in light of COVID-19. 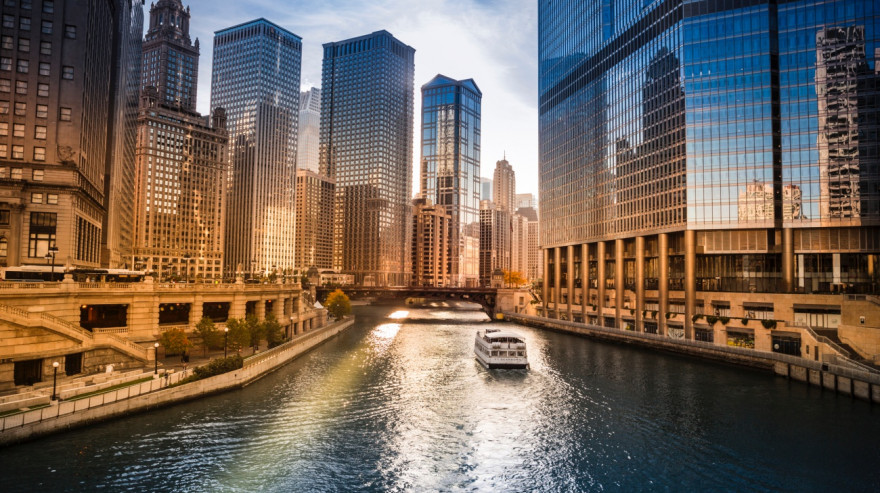 Additional details on Leadership Summit and Leadership Week will be released as they emerge. 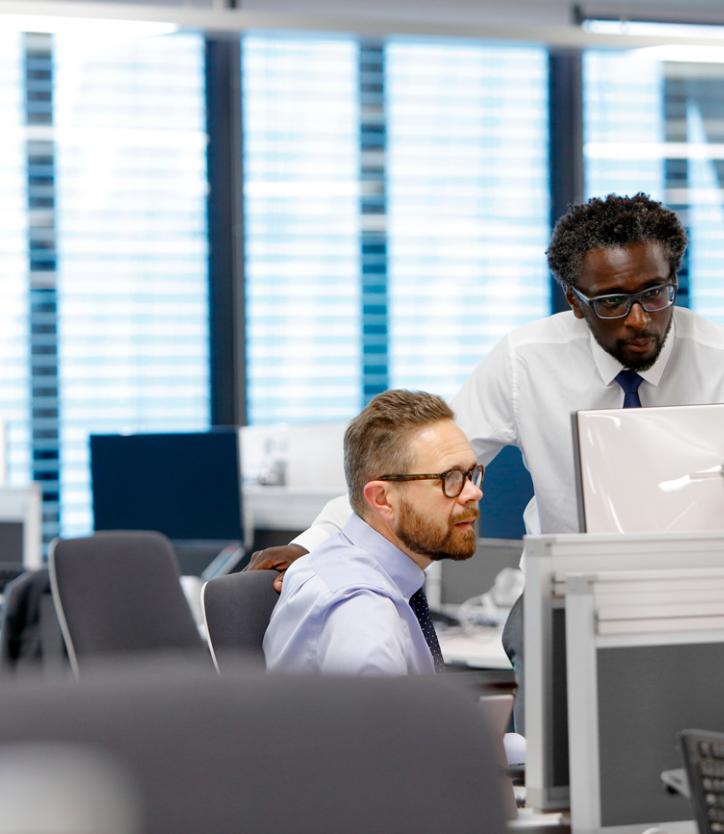 Coronavirus: A Guide for REALTOR® Associations

NAR is providing this guidance to help REALTOR® associations respond to the coronavirus's potential impact on the real estate industry.

Board of Directors Orientation Toolkit 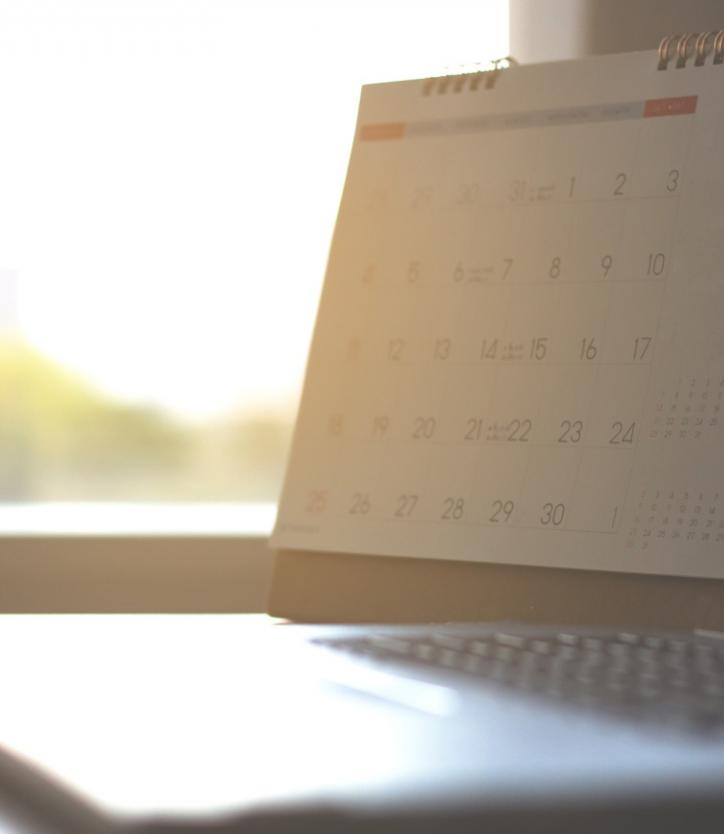 Updated for 2020! The Association Planning Calendar provides information on programs, initiatives, and other dates of interest to REALTOR® AEs. 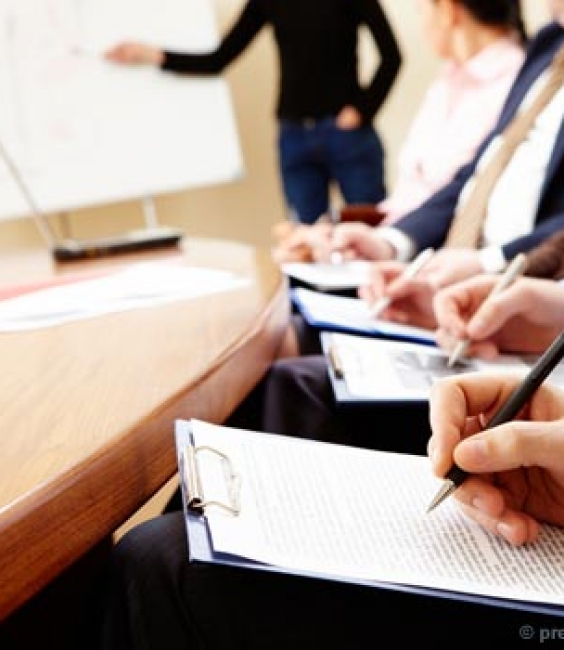 New REALTOR® AEs will find a checklist of job functions and responsibilities that can guide you through your first weeks and months on the job.

Search this database to find mediators, Code of Ethics instructors, and individuals who can offer professional standards education in your area.

Tutorials, archival footage, guides to information resources, and other videos from NAR’s Member Support group, which includes the Virtual Contact Center, and the NAR Library & Archives.

Strategies and methodologies are at the heart of strategic planning. The phrase may sound overwhelming, but if you let the information in this toolkit guide you, the strategic planning process may feel more attainable for your association.

Understand all the terminology related to strategic planning with this helpful glossary.