Fair housing is more than a list of dos and don’ts, rights and penalties, and mandatory continuing education. As stewards of the right to own, use and transfer private property, fair housing protects our livelihood and business as REALTORS® and depends on a free, open market that embraces equal opportunity.

NAR’s Fair Housing Action Plan, abbreviated ‘ACT,’ emphasizes (A)ccountability, (C)ulture Change, and (T)raining in order to ensure America’s 1.4 million REALTORS® are doing everything possible to protect housing rights in America. On November 18, 2020, NAR launched Fairhaven.realtor — an innovative online simulation training, where agents work against the clock to sell homes in the fictional town of Fairhaven, while confronting discrimination in the homebuying process. During the training, learners also walk in the shoes of a homebuyer facing discrimination. The training provides customized feedback that learners can apply to daily business interactions.

Also, print a copy of the REALTOR® Fair Housing Declaration and post it in your office and/or association.

More Consumers Are Optimistic About Their Income Outlook
January 18, 2022

Lead the Way to a More Diverse, Equitable, and Inclusive Future
January 18, 2022

Being the Change in Old Town Tacoma

Being the Change in Downtown Durham

Being the Change in Tacoma

The Past, Present, and Future of Fair Housing

Window to the Law: Showing Guidance During a Pandemic

How NAR Has Supported Its Members Through Crisis

Building a Bridge to Fair Housing

A Matter of Place

The Future of Fair Housing 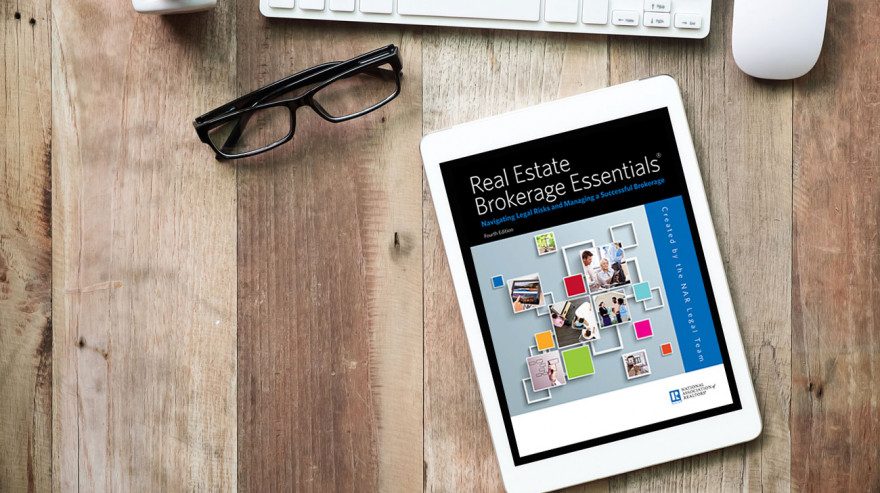 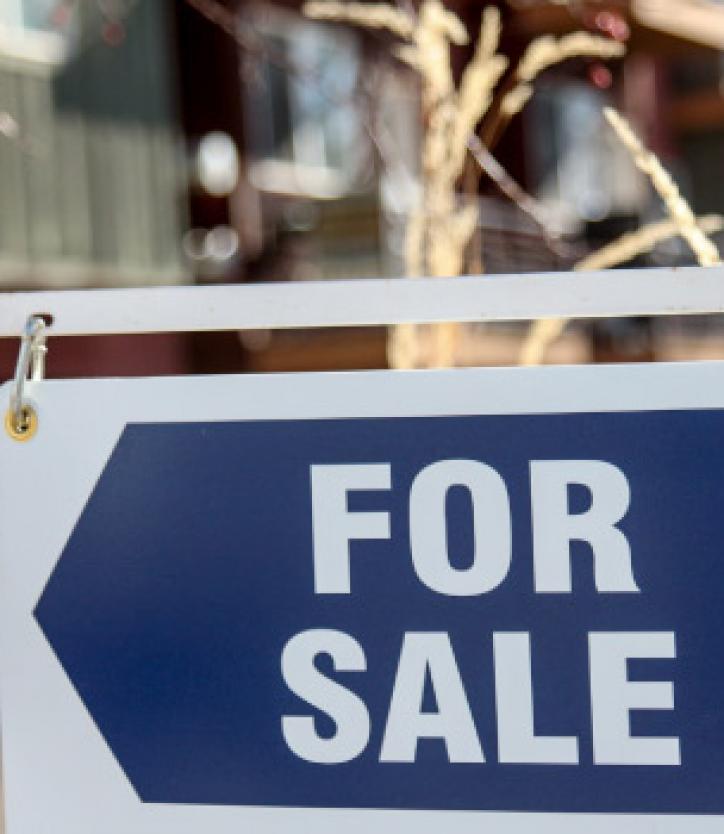 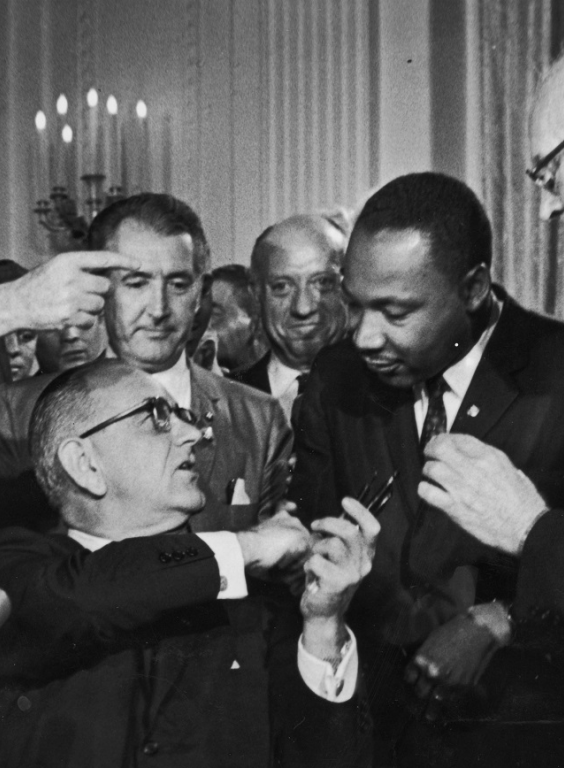 Legal updates including tips and information to provide equal professional services for all, in compliance with the Fair Housing Act.

The Timeline of Housing Rights in America

Find out more about fair housing law and NAR's commitment to offering equal professional service to all in their search for real property.

At Home With Diversity Online Course 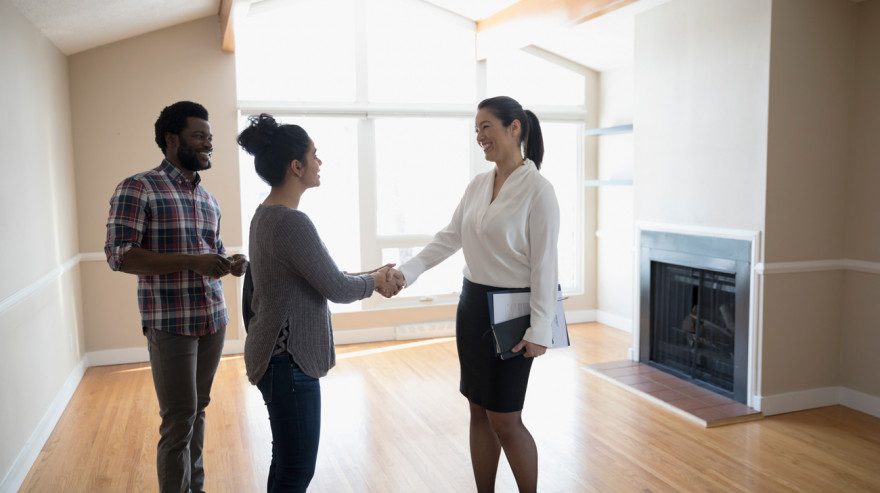 Education: At Home With Diversity 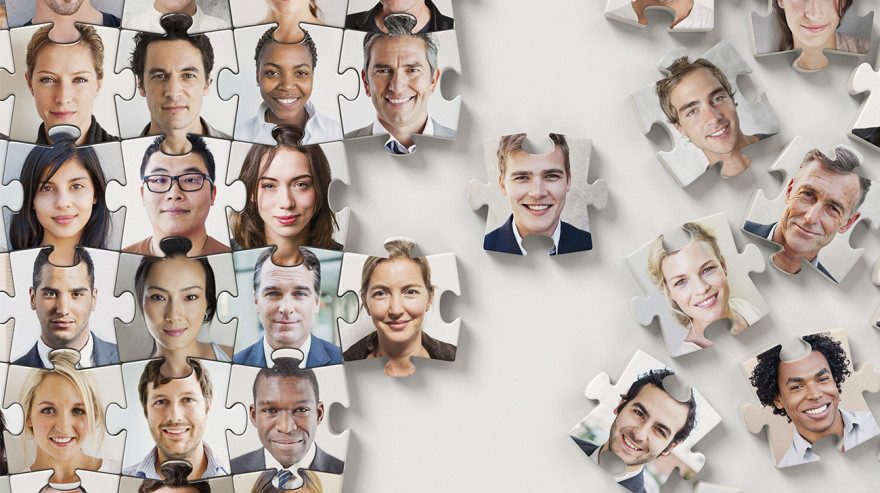 At Home With Diversity®

What Everyone Should Know About Equal Opportunity in Housing Brochure

Guidance for Fair Housing Compliance During the COVID-19 Pandemic (National Association of REALTORS®, 2020)

How to Talk About Fair Housing and Diverse Homeownership (National Association of REALTORS®, May 2017)

NAR "At Home With Diversity" Course (National Association of REALTORS®)

Separated by Design: Why Affordable Housing Is Built in Areas with High Crime, Few Jobs and Struggling Schools (ProPublica, Nov. 25, 2019)

The Case for Reparations (The Atlantic, Jun. 2014)

When a single gunshot rings out at a Memphis motel, civil unrest breaks out across the country. President Johnson, long frustrated by his inability to improve housing conditions for people of color, scrambles to use the crisis to push a fair housing bill through a reluctant Congress. With few days to spare and many arms to twist, he and two young Senators – Edward Brooke and Walter Mondale – attempt to pass the bill before the slain civil rights leader is laid to rest. The Fair Housing Act was ultimately passed just seven days after Dr. Martin Luther King’s untimely death. Produced by the National Fair Housing Alliance in collaboration with Nationwide, this short film reminds us of the backdrop that led to the passage of this landmark civil rights law and its deep significance, and compels us all to complete the unfinished work of the Act.

Growing awareness among real estate professionals has resulted in a clearer understanding that fair housing in America is still an issue. Last November, Bryan Greene, the current Vice President of Political Advocacy at NAR, was featured on NAR's Center for REALTOR® Development Podcast to talk about the Fair Housing situation in America. Bryan talked about the history behind the situation in our country, as well as what tools NAR is using to help their agents start making a change as we move forward to a more fair and equitable industry.

The residential complexes Stuyvesant Town and Peter Cooper Village, built in the late 1940s, incorporating thousands of apartments within a manicured "campus" on the east side, seemed to provide the perfect solution for New York City's 20th century housing woes. It would be a home for returning World War II veterans and a new mode of living for young families. As long as you were white.

Ira Glass talks to a 15 year old girl who was kicked out of school after administrators discovered her mother using her grandfather’s address to send her to a school just a few miles away. The difference in education was astounding. A reporter talks to a group of New York City residents about their frustrating attempts to rent an apartment. With hidden microphones, we hear landlords tell the apartment hunters that there’s nothing available. But that’s not necessarily true. And investigative reporter Nikole Hannah-Jones discusses how HUD failed to uphold the Fair Housing Act’s command to change the course of residential segregation in America.

Reporters analyzed 31 million government mortgage records and determined that people of color were more likely than whites to be denied a conventional home loan in 61 metro areas, including Atlanta, Detroit and Washington. That’s after controlling for a variety of factors, including applicants’ income, loan amount and neighborhood.

Where you live is important. It can dictate quality of schools and hospitals, as well as things like cancer rates, unemployment, or whether the city repairs roads in your neighborhood. On this week's show, stories about destiny by address.

A Snapshot of Race and Home Buying in America (National Association of REALTORS®, 2021)

COVID-19, Illegal Housing Discrimination, and Protections for People with Disabilities and Those Who Care for Them under the Fair Housing Act (National Fair Housing Alliance, Apr. 9, 2020)

Estimating the Gap in Affordable and Available Rental Units for Families (Joint Center for Housing Studies of Harvard University, Apr. 2, 2019)

The University of Illinois at Chicago John Marshall Law School’s Fair Housing Legal Support Center & Clinic is dedicated to educating the public about fair housing law and providing legal assistance to private or public organizations that seek to eliminate discriminatory housing practices. The Center, established in 1992, provides testing and investigation training and services to housing providers, management companies, fair housing agencies, and government offices. It also provides civic associations, community-based organizations, the real estate industry, and private fair housing groups with legal information about rights and responsibilities under the fair housing laws. Its Community Legal Clinic represents clients in the Chicago metro area who have been illegally denied housing because of discrimination.

The following eBooks and digital audiobooks are available to NAR members:

From Foreclosure to Fair Lending, Advocacy, Organizing, Occupy, and the Pursuit of Equitable Credit (Kindle, eBook)

The Color of Wealth (Kindle, eBook)