Pending home sales increased in November, rebounding from the prior month’s decline, according to the National Association of Realtors®. The West region reported the highest growth last month, while the other three major U.S. regions saw only marginal variances in month-over-month contract activity. Pending home sales were up nationally and up in all regions compared to one year ago.

The NAR Public Affairs Office issues a news release on or near the 25th of each month with the latest existing-home sales figures. The releases include analysis and quotes by NAR's Chief Economist Lawrence Yun regarding the sales volume, prices, inventory and interest rates.

Pending Home Sales data are provided by NAR solely for use as a reference. No part of the data may be reproduced, stored in a retrieval system, transmitted or redistributed in any form or by any means, electronic, mechanical, photocopying, recording or otherwise, without NAR's prior written consent for those who are not members of NAR.

Members of the media who need copies of previous months' pending home sales news releases can contact the NAR media communications team at 202-383-7515.

This month’s forecast is a special edition release with some metro market highlights, released at the Real Estate Forecast Summit on December 11, 2019.

Historical data can be purchased in the REALTOR® Store. If you are not a member of NAR and are interested in purchasing historical data, please contact Caroline Van Hollen at cvanhollen@realtors.org.

If you have questions about this data, please email them to data@realtors.org.

Video
While home sales declined in the past month, it’s happening during a favorable job market and positive economic conditions. 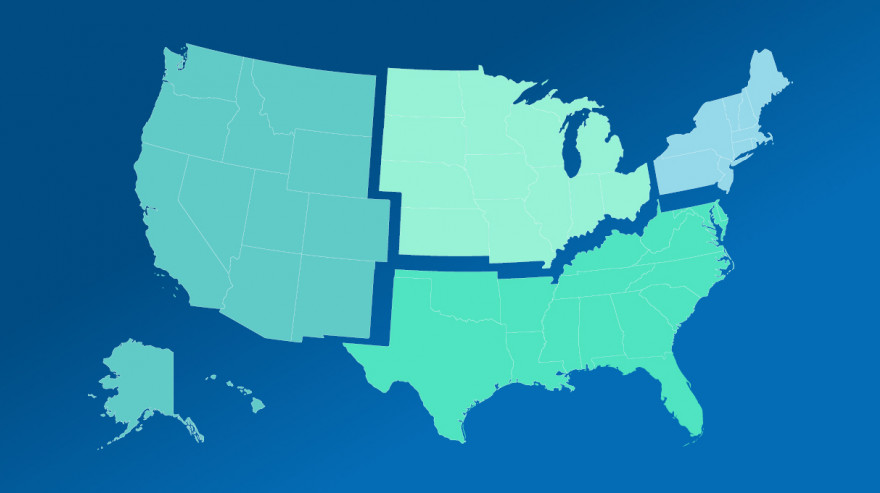 Infographic
In November 2019, pending home sales were up 7.4% year-over-year.