You hear the message a lot in the real estate industry: Staging can help get a home sold faster and for more money. But convincing customers of that -- particularly if it means fronting some money on their end -- is not always easy.

The Real Estate Staging Association, a trade association for the staging industry, recently released some findings from a study using data from January 2012 to December 2012 that back up that message.

RESA studied 89 homes that were previously on the market that were not staged. The unstaged homes remained on the market for 166 days, on average, before the home owners called in a professional stager.

Do your sellers need more convincing?

In studying another sample of homes, RESA evaluated 359 homes that were staged but this time before the homes ever went on the market. The homes, on average, received an offer within 26 days after being professionally staged and listed. Nearly 70 of those homes received multiple offers too.

“Our study proves it does not benefit the home owner to list their property first to see if it will sell,” according to RESA. “When [home owners] invest in staging before listing, they sell 87 percent faster.”

Plus, home owners have the potential to save more than $4,000 in carrying costs by staging first, according to the study. 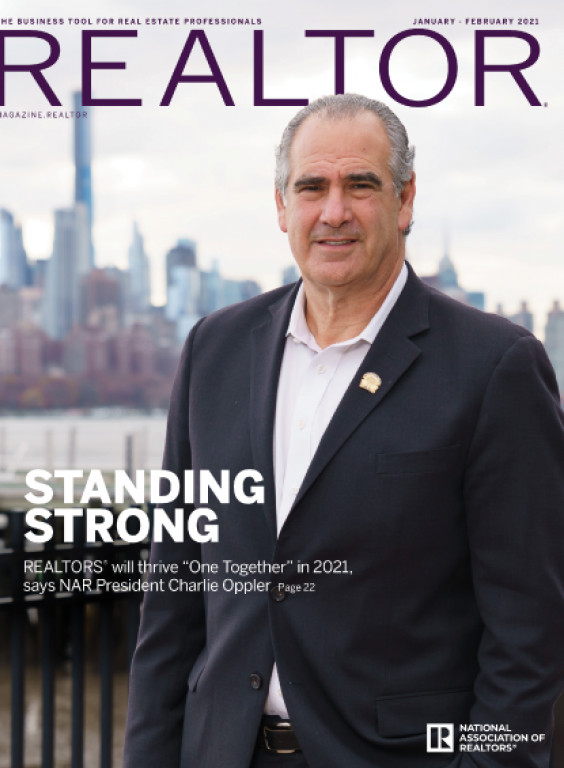 Taking a Passive Approach with Homes Can Pay Off