Skip to main content
Videos
Window to the Law

Updated FAA rules expand the legal operational capabilities of drones and provide flexibility for operators who use them in their businesses, including real estate professionals. Learn about these new rules and get tips for contracting with a drone photographer in this video.

The use of drones to take captivating aerial photos and videos to market real estate has proliferated since 2016, when the Federal Aviation Administration issued its “Small Unmanned Aircraft Rule”. Now with the FAA’s recent steps to further integrate drones into the national airspace by authorizing operations at night, over people and over moving vehicles, real estate professionals have an expanded ability to use drones to elevate their businesses and service clients.

The FAA’s 2016 rule imposes numerous requirements and limitations on drone operations, including pilot licensing requirements, drone weight limits, and altitude and speed limits for operations. While drone operators are still subject to these and other limitations outlined in the 2016 rule, the FAA’s recent issuance of the Remote Identification Rule and the Operations Over People and at Night Rule eases restrictions on certain operations that were either previously prohibited or required special permission to conduct.

First, the Remote Identification Rule, adopted as a means to allow operations over people, will, effective September 15, 2023, require drones to transmit identifying information about the drone and its operator. This information will be accessible by law enforcement agencies to identify unsafe operations and to assist in the prosecution of violators.  Most newer versions of drones will come equipped with a built-in remote identification broadcast function; for those without this built-in capability, a separate broadcast module may be attached to a drone.

Second, the Operations Over People and at Night Rule, which became effective on March 16, 2021, now allows certified drone pilots who have completed either an updated initial test or an updated recurrent online training to fly drones at night, provided it is equipped with flashing anti-collision lights.  The rule also creates four categories of drones authorized to operate over people and moving vehicles, and establishes operational limits for each category and flight type.

These are exciting changes that generate more opportunities for drones to create impactful and creative marketing, but it’s important that you are familiar with the FAA’s rules, as well as any state or local laws that may impact your operation before your next drone operation.

If you operate your own drone, keep in mind that just like operating a car, you must have your pilot certification handy during the operation, and be ready to show it upon request.

If you instead hire a company to take the drone photography for your property listings, be sure to:   (1) confirm the company has insurance coverage in the event of an accident or other related legal issue; (2) have the company represent in your agreement that the operation will be conducted by an individual with a current and updated pilot certificate, and will comply with all applicable FAA rules and applicable state or local laws; (3) require indemnification by the company for any claims related to the operation, such as privacy, personal injury, and property damage claims; and (4) address copyright issues, and secure ownership or a license to use the photos and videos that aligns with your planned use for the footage.

For more information about drones, including these recent changes, check out these resources on nar.realtor.

Thank you for watching this episode of Window to the Law. 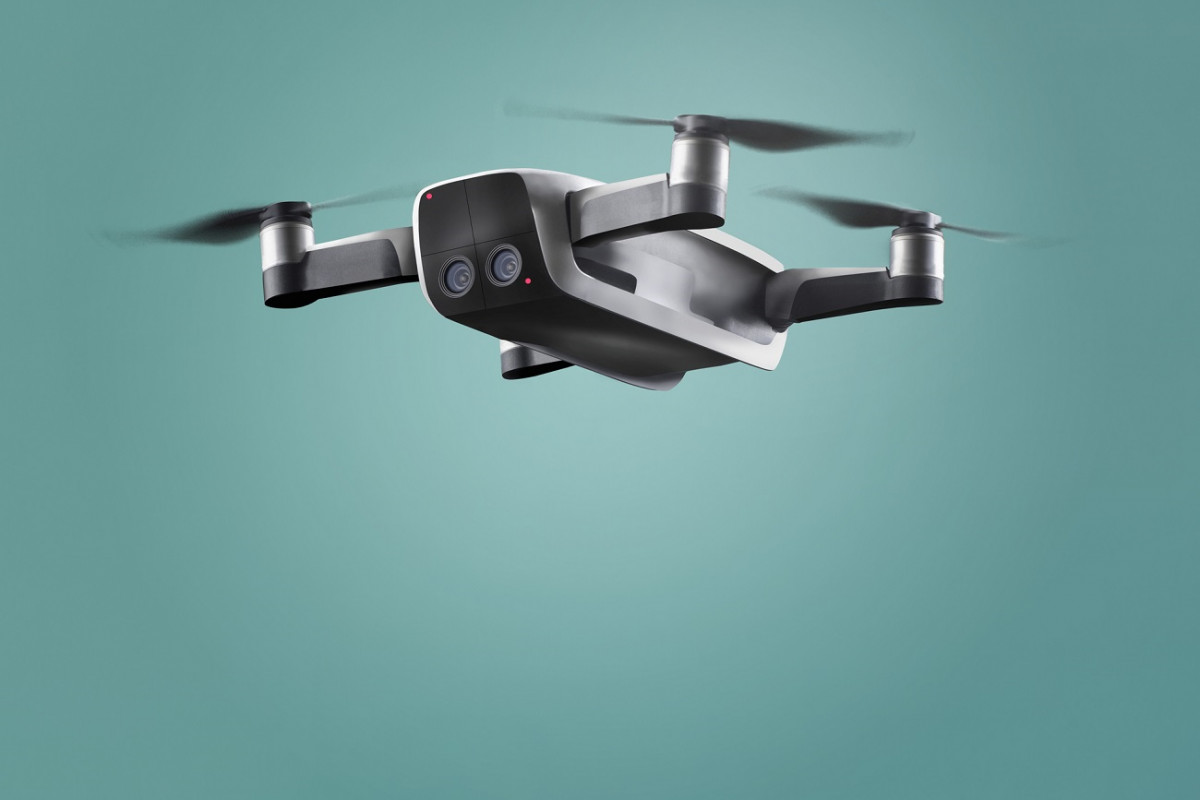 Residential, commercial and land real estate professionals can all benefit from the images and information obtained from using drones.

FAA's updated rules provide flexibility for operators who use commercial drones in their businesses, including real estate professionals.

How Safety Differs Across the Nation

Existing-Home Sales Forge Ahead in November

Window to the Law: How to Avoid Copyright Infringement

How Does Google Rank Pages?

Who are REALTORS®? A Look at NAR Member Demographics

Quarterly updates on the National Association of REALTORS® from NAR Leadership.
See All Videos
September 21, 2022