This annual report focuses on two groups of international buyers and sellers of residential real estate: 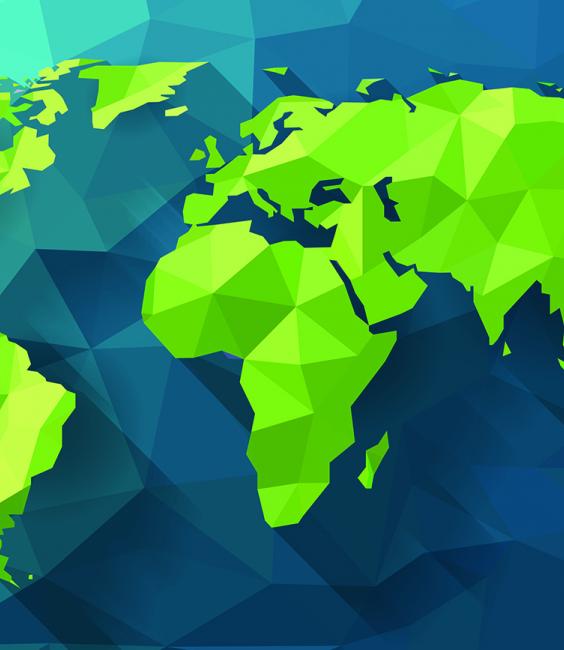 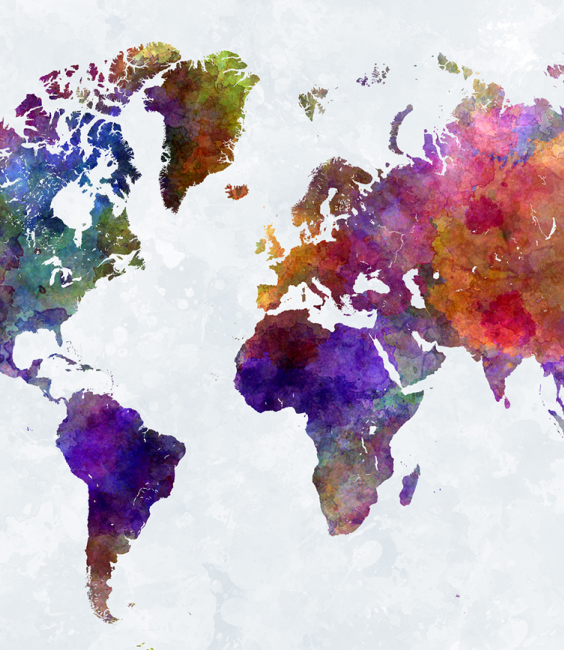 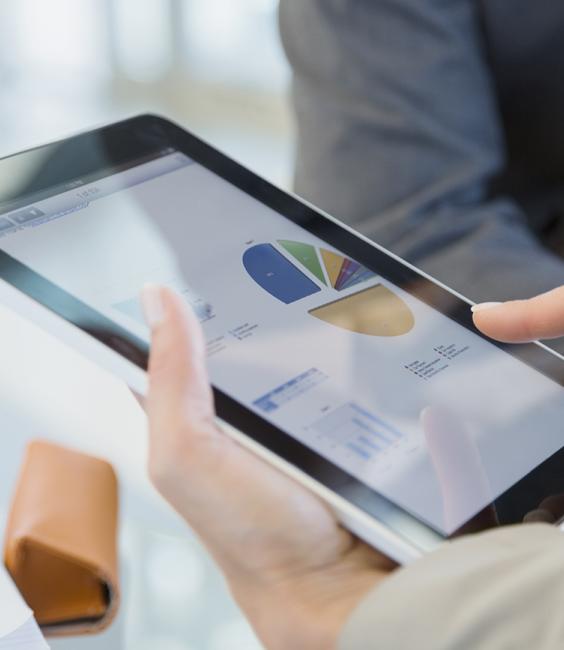