The short-term rental market is hot, and some local governments are treating it like a fire gone out of control.

Of primary concern is rentals becoming party homes, with resulting noise, crime, and mayhem. Another worry is residents being priced out of markets by investors. As a result, municipalities have proposed restrictions such as higher permit fees or taxes, primary residence requirements, or mandating rentals of seven consecutive days or more.

It can be a divisive issue. But those restrictions, say some associations, infringe on property rights and hurt local economies that depend on tourist dollars.

New Jersey REALTORS® has advocated for compromise at the local level, says Bruce S. Shapiro, director of RPAC and regulatory affairs. “A lot of times, what it is with short-term rentals is that one [bad] situation ruins it for everyone else,” he says.

Shapiro says that his association works with mayors and city councils to encourage regulation—such as penalizing a property that garners a certain number of complaints—rather than outright bans or heavy restrictions. He’s had success in at least five municipalities, including Cherry Hill and Absecon.

He and his team also work proactively to address proposed ordinances well before they come before a city council; this is where local REALTORS® on the ground can play an active role in leveraging their relationships to help start conversations. “Compromise is key,” he says. “If you can show the town you’re willing to work with them and compromise to address both your concerns and theirs, that’s a win on an issue like short-term rentals.”

At the state level, Michigan REALTORS® has been working to provide information to legislators in the development of HB 4722, which at press time had been passed by the state’s House but was coming before the Senate. The bill would amend Michigan’s zoning act: Short-term rentals would be considered residential properties, they would be permitted in all residential zoning districts, and they would not require a special permit different from that of other homes in the same zone. Local governments would still regulate short-term rentals for noise, traffic, or other nuisances and could limit the total number of short-term rental units.

It’s about striking a balance between the property rights of people who own a second home in a community and the rights of full-time homeowners, say Brad Ward, vice president of public policy and legal affairs, and Rob Campau, RCE, CAE, CEO of Michigan REALTORS®.

The bill would also firmly define short-term rentals as a residential use, a first for the state. Both Ward and Campau say it would preserve the ability of middle-class residents who have invested in lake houses to continue to afford those homes rather than sell them to investors. In addition, the availability of short-term rentals in lakeside resort areas would enable the local ice cream parlors, bookstores, and restaurants that rely on seasonal tourism to stay in business.

For associations facing similar issues in their towns or states, “building that coalition of interest and reaching out to the general public to get them to talk to legislators about this is really important,” says Ward. “We’ve also done public outreach—radio, ads, mailers, and digital advertising—to make people aware that this is a real issue and that if they typically rent every summer, their family vacation may not be available next year.”

Campau says he foresees more short-term rental ordinances popping up at the state and local levels across the U.S. “Be prepared,” he says, “and have an actively engaged membership at the local as well as the state level. …It’s complicated, and I think it’s getting more complicated by the day in some sense. But I think the foundational argument of private property rights and the right of individuals to have quiet enjoyment of the property they own is a fundamental American principle we’re going to keep defending.” 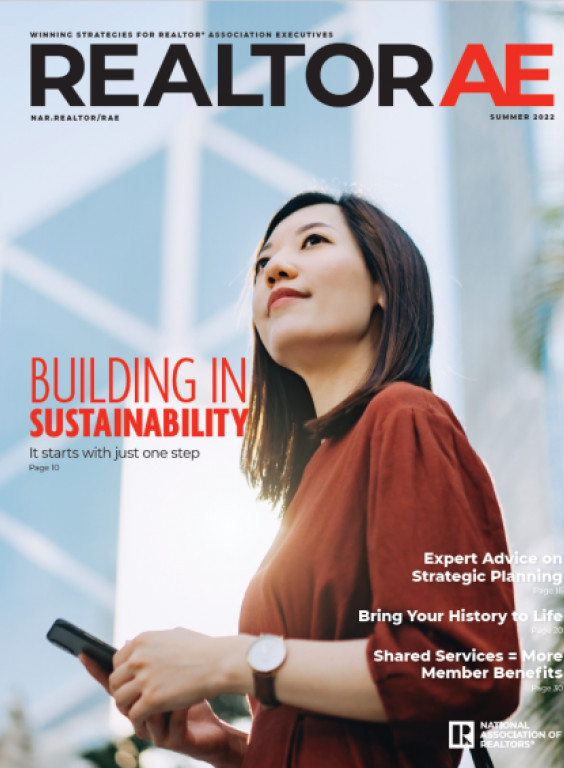 Sustainability Is a Group Effort