A 14-Year Path to Closing

Working With Sellers, Closing, Sales Tips & Techniques
By: Graham Wood
Texas broker Jay Gohil learned the importance of consistent customer service after it took him nearly a decade and a half to sell a listing.

The six-acre tract near a creek in Austin, Texas, seemed attractive for development, but it was a gamble for potential buyers because it came with tough zoning restrictions. Still, I never expected the process would go on for 14 years.

The hurdles began shortly after the seller bought the land, adjacent to a residential subdivision, for $200,000 in 1994. He sought to build a Muslim community center there but was unaware at the time that the land needed to be designated as a commercial site when he submitted his construction proposal for a 1,600-square-foot headquarters for the nonprofit. Under state law, land zoned for commercial use is exempt from certain rules, including limitations on the proximity of structures to small waterways such as creeks. Lacking knowledge and professional advice, the seller never considered challenging the city’s residential zoning classification for the property.

The center’s accumulating financial woes had led the seller to shutter the nonprofit by the time we listed the property in 2004 for $1.75 million, based on comps for nearby undeveloped property. By then, it was also clear that the residential zoning rules protecting the creek reduced the amount of land available for development to under two acres. But with the property paid off, the seller wasn’t in a hurry and wanted to wait for an offer of at least $1 million.

The seller received an offer within six months, but the buyer backed out at the eleventh hour over concerns about the land-use limitations. The same thing happened three more times over the next three years. We needed to address buyers’ anxiety about the zoning restrictions, so I advised my client to appeal to the city for mixed-use designation. Even after the seller spent six months in 2008 having environmental studies done, at considerable expense, to get the rezoning approved, we still had trouble finding the right buyer. The seller declined lowball offers for as little as $700,000 over the next decade.

Finally, in early 2018—after we had dropped the price of the property to $1.15 million—we found a developer looking for space to build medical condos who offered $1.13 million. My worn-down client happily accepted. In May 2018, the transaction closed. Before this experience, it never took me more than nine months to sell a property. Many agents would have cut their losses and bowed out years earlier. Because I stayed loyal to my client, we are now great friends—and he is one of my biggest referrers.—Jay Gohil, CRS, GRI, Jay Gohil Realty, Austin, Texas 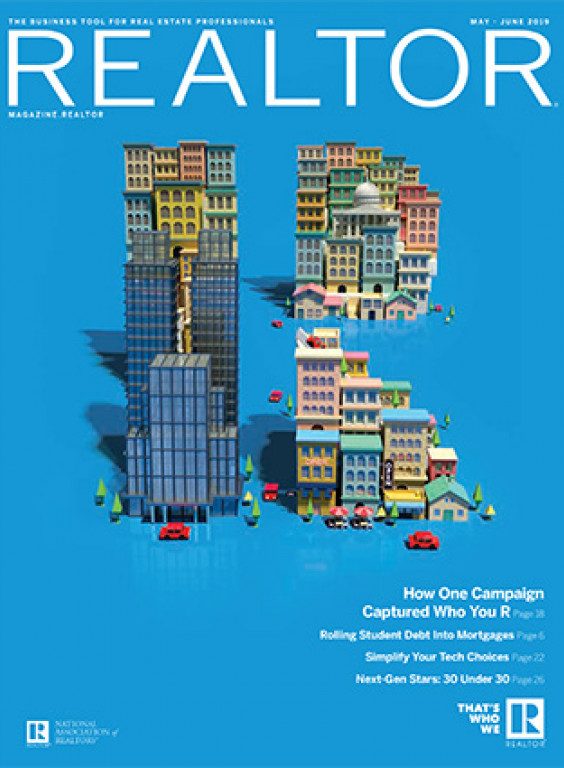 7 Things Agents Should Do After a Closing