Like to learn about the world from podcasts? We’ve got you covered. From This American Life to The Bowery Boys, NAR presents podcasts that will educate you on Fair Housing.

Ensuring Fair Housing for All with NAR's Bryan Greene | Center for REALTOR® Development Podcast (National Association of REALTORS®, Nov. 2, 2020)
Growing awareness among real estate professionals has resulted in a clearer understanding that fair housing in America is still an issue. Last November, Bryan Greene, the current Vice President of Political Advocacy at NAR, was featured on NAR's Center for REALTOR® Development Podcast to talk about the Fair Housing situation in America. Bryan talked about the history behind the situation in our country, as well as what tools NAR is using to help their agents start making a change as we move forward to a more fair and equitable industry.

“Building Stuyvesant Town: A Mid-Century Controversy” | The Bowery Boys: New York City History (Omny Studio, Nov. 14, 2019)
The residential complexes Stuyvesant Town and Peter Cooper Village, built in the late 1940s, incorporating thousands of apartments within a manicured "campus" on the east side, seemed to provide the perfect solution for New York City's 20th century housing woes. It would be a home for returning World War II veterans and a new mode of living for young families. As long as you were white.

“Location! Location! Location!” | NPR Codeswitch (National Public Radio, Apr. 11, 2018)
Ira Glass talks to a 15 year old girl who was kicked out of school after administrators discovered her mother using her grandfather’s address to send her to a school just a few miles away. The difference in education was astounding. A reporter talks to a group of New York City residents about their frustrating attempts to rent an apartment. With hidden microphones, we hear landlords tell the apartment hunters that there’s nothing available. But that’s not necessarily true. And investigative reporter Nikole Hannah-Jones discusses how HUD failed to uphold the Fair Housing Act’s command to change the course of residential segregation in America.

“The red line: Racial Disparities in Lending”  (Reveal | From The Center of Investigative Reporting, Feb. 17, 2018)
Reporters analyzed 31 million government mortgage records and determined that people of color were more likely than whites to be denied a conventional home loan in 61 metro areas, including Atlanta, Detroit and Washington. That’s after controlling for a variety of factors, including applicants’ income, loan amount and neighborhood.

“House Rules” | This American Life (National Public Radio, Nov. 22, 2013)
Where you live is important. It can dictate quality of schools and hospitals, as well as things like cancer rates, unemployment, or whether the city repairs roads in your neighborhood. On this week's show, stories about destiny by address. 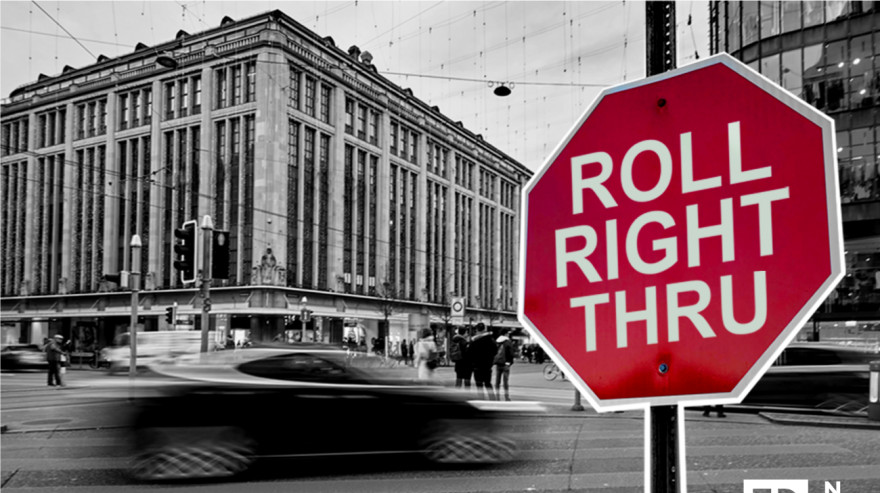