Residential segregation in America didn’t happen by accident. Americans of different races live apart because of deliberate actions by public and private actors. NAR compiled this collection of fair housing titles to help members deepen their understanding of how we became divided, and of the ramifications of living in a segregated society.

Don’t have time to read an entire book? Each recommendation also includes book reviews, interviews, videos and other tools to give you a quick recap.

The Color of Law

In this groundbreaking history of the modern American metropolis, Richard Rothstein, a leading authority on housing policy, explodes the myth that America’s cities came to be racially divided solely through individual prejudices, income differences, or the actions of private institutions like banks and real estate agencies. Rather, The Color of Law incontrovertibly makes clear that it was the laws and policy decisions passed by local, state, and federal governments that actually promoted the discriminatory patterns that continue to this day.

This title is available as an audiobook for NAR members as part of the NAR online library’s Fair Housing and Civil Rights collection (Member ID required). It is also available on the publisher's website, and on Amazon.com.

A Hidden Dimension of American Racism
By James W. Loewen

“Powerful and important . . . an instant classic.”

The award-winning look at an ugly aspect of American racism by the bestselling author of Lies My Teacher Told Me, reissued with a new preface by the author.

In this groundbreaking work, sociologist James W. Loewen, author of the classic bestseller Lies My Teacher Told Me, brings to light decades of hidden racial exclusion in America. In a provocative, sweeping analysis of American residential patterns, Loewen uncovers the thousands of "sundown towns"—almost exclusively white towns where it was an unspoken rule that blacks weren't welcome—that cropped up throughout the twentieth century, most of them located outside of the South.

Race, Real Estate, and the Exploitation of Black Urban America
by Beryl Satter

Part family story and part urban history, a landmark investigation of segregation and urban decay in Chicago — and cities across the nation.

The real estate industry has helped Americans of every background build wealth through homeownership. For much of the 20thcentury, however – and arguably to the present — African Americans have been excluded from these opportunities to build intergenerational wealth. Instead, many Black Americans were subjected to predatory practices that drained billions of dollars from their families and communities.

Historian Beryl Satter explains how this exploitation played out in mid-twentieth century Chicago through the story of her father, Mark J. Satter, a Jewish attorney who both owned rental properties and defended Black clients who were targeted by unscrupulous real estate operators.

Two Families, One Tycoon, and the Fight for Civil Rights in America's Legendary Suburb
by David Kushner

The dark side of the American dream: the true story of the first African-American family to move into the iconic suburb, Levittown, PA.

In the decade after World War II, one entrepreneurial family helped thousands of people buy into the American dream of owning a home. The Levitts—William, Alfred, and their father, Abe—pooled their talents to create storybook towns with affordable little houses. They laid out the welcome mat, but not to everyone. Levittown had a whites-only policy.

Find this book at your local library. It is also available on the publisher's website, and on Amazon.com.

The Origins of Our Discontents
by Isabel Wilkerson

In this brilliant book, Isabel Wilkerson gives us a masterful portrait of an unseen phenomenon in America as she explores, through an immersive, deeply researched narrative and stories about real people, how America today and throughout its history has been shaped by a hidden caste system, a rigid hierarchy of human rankings.

The Sum of Us

NEW YORK TIMES BESTSELLER • LONGLISTED FOR THE NATIONAL BOOK AWARD • One of today’s most insightful and influential thinkers offers a powerful exploration of inequality and the lesson that generations of Americans have failed to learn: Racism has a cost for everyone—not just for people of color.

Heather McGhee’s specialty is the American economy—and the mystery of why it so often fails the American public. From the financial crisis of 2008 to rising student debt to collapsing public infrastructure, she found a root problem: racism in our politics and policymaking. But not just in the most obvious indignities for people of color. Racism has costs for white people, too. It is the common denominator of our most vexing public problems, the core dysfunction of our democracy and constitutive of the spiritual and moral crises that grip us all. But how did this happen? And is there a way out?

American Apartheid: Segregation and the Making of the Underclass (Kindle, eBook)

Arc of Justice: A Saga of Race, Civil Rights, and Murder in the Jazz Age (Kindle, eBook)

Wilmington's Lie: The Murderous Coup of 1898 and the Rise of White Supremacy (Kindle, eBook) 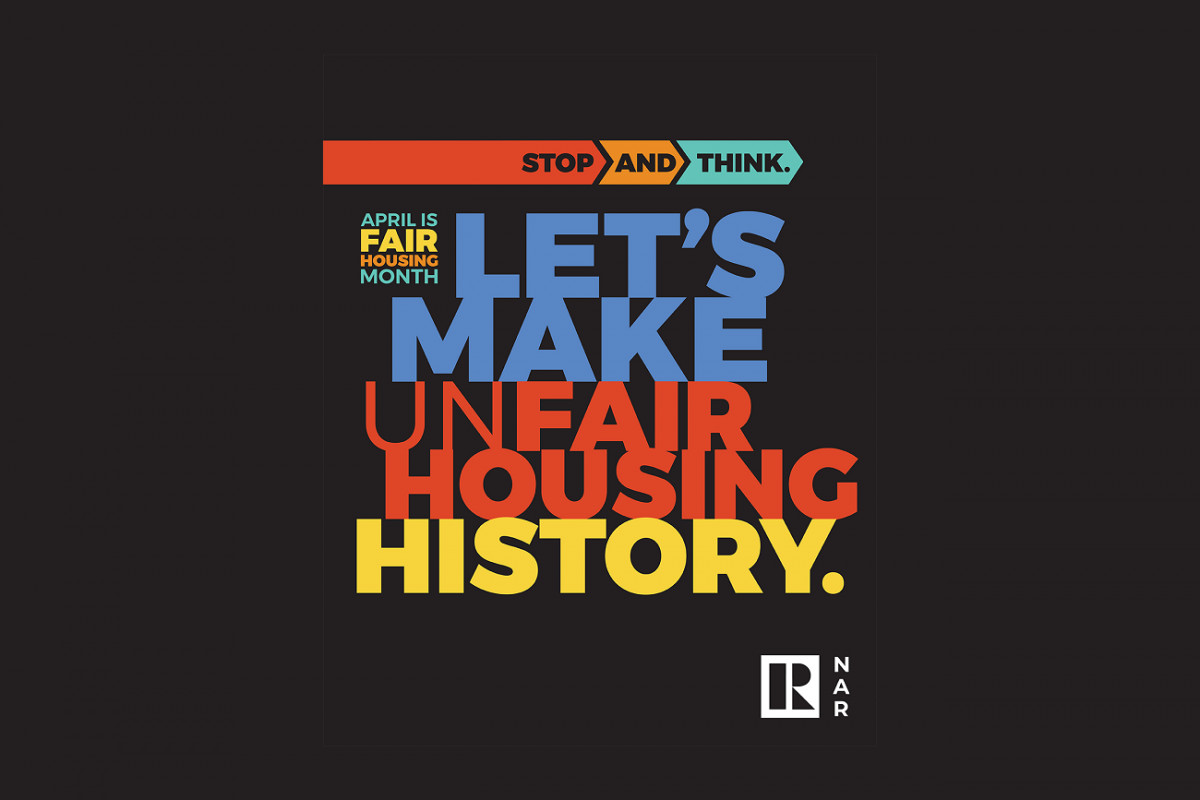 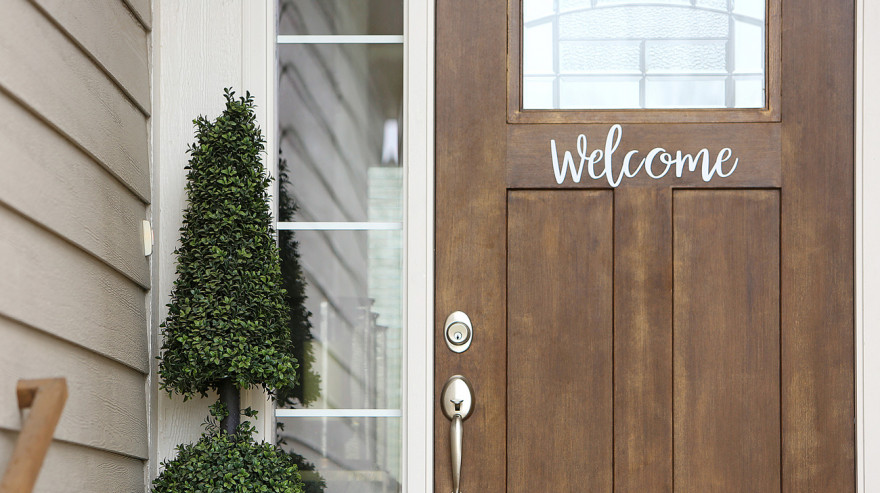