4:35
NAR Discusses Its New Fair Housing Action Plan
NAR wants all of its members to have all the tools they need to promote Fair Housing to ensure all people are treated fairly and equally.
Share

Hello everyone, I’m Vince Malta, 2020 President of the National Association of Realtors.

Bryan came to us from HUD, where he served as the General Deputy Assistant Secretary of the Office of Fair Housing. This is the office responsible for enforcing the nation’s housing anti-discrimination laws.

We want to chat for a few minutes today about the recent Newsday investigation uncovering incidents of housing discrimination on Long Island.

Bryan--you joined NAR just this past October, which was a few weeks before this story broke.  Is that correct?

Yes, thank you, Vince.  That’s right.  I was at HUD for 29-years working on fair housing issues.  I have devoted my career to this cause, and it is a real honor to come to an organization like NAR that has been at the forefront of fighting housing discrimination for decades.

This behavior is exactly what NAR has devoted a lot of resources to stamping out.

Let me be clear--the actions of the agents in this story in no way reflect the ethical commitment made by the 1.4 million members of NAR nationwide.

NAR was already working last year on ramping up and reinvigorating its fair housing enforcement and education effort when this story came out.

We announced the creation of a new fair housing committee.  This isn’t a show committee--it is a powerhouse of experts.  Tell us about it.

Yes, Vince, last August--well before we knew anything about the Long Island story-- the NAR Leadership Team approved the creation of a new 45-member Fair Housing Policy committee, which will focus solely on this issue.  This is in addition to our Diversity Committee, which focuses on inclusivity for NAR and the real estate industry.

[VINCE MALTA]
It has been 51 years since the fair housing act was passed, but there is still a lot of work to do and NAR is committed to fighting for fair housing and equal opportunity for all .
We want our members to have all the tools they need to promote fair housing to ensure that all people are treated fairly and equally in their search for a home.

[BRYAN GREENE]
Today the homeownership rate for African Americans is far below that for whites.  It has retreated to roughly the same rate as before the passage of the fair housing act. This is simply unacceptable.
NAR recently partnered with the Urban Institute and the National Association of Real Estate Brokers on an initiative to combat the racial homeownership gap. We are rolling out a pilot program in a number of cities to attempt to find solutions to this problem.

[VINCE MALTA]
And that is just one part of our commitment. Today the Leadership Team approved a major action plan dealing with Fair Housing. We intend to share this plan with our Brokerages, State and Local Associations and members. This Fair Housing Action Plan called ACT, will deal with Accountability, Culture Change and Training. Over the next few weeks and months, you will see and hear much more about Fair Housing and the role we all play in ensuring equal access. We will be beefing up our training materials, providing more opportunities for REALTORS® to see the real-life scenarios that lead to disparate treatment, and working harder to ensure we all uphold the Code of Ethics that are the cornerstone of our commitment as REALTORS®. We also had a meeting with the leadership of HUD. The LTeam met with Secretary Carson, and many other officials at HUD to talk about a partnership on ensuring equal access to housing opportunity for all Americans. We committed to work together on education and awareness.  So stay tuned!

[BRYAN GREENE]
Yes Vince, and I’m excited to be a part of this journey and with an organization that has devoted so much to fair housing.

[VINCE MALTA]
Thank you, Bryan.  We look forward to seeing the results of your hard work, and the work of REALTORS® nationwide on this critical issue. 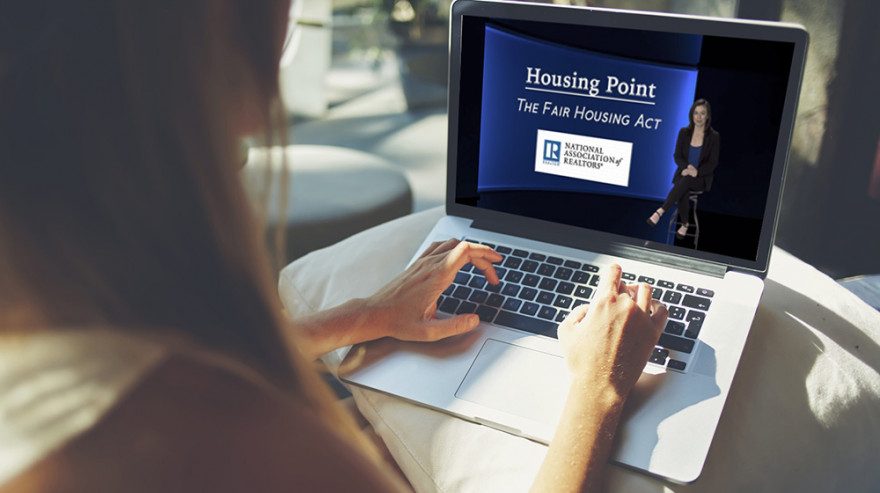 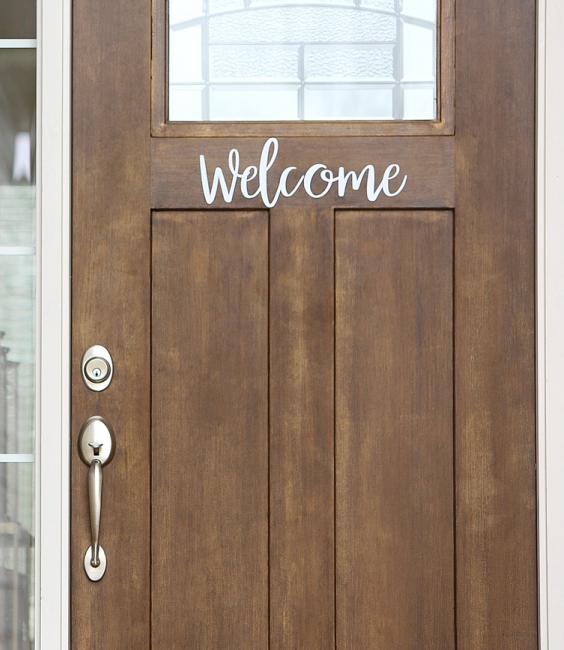 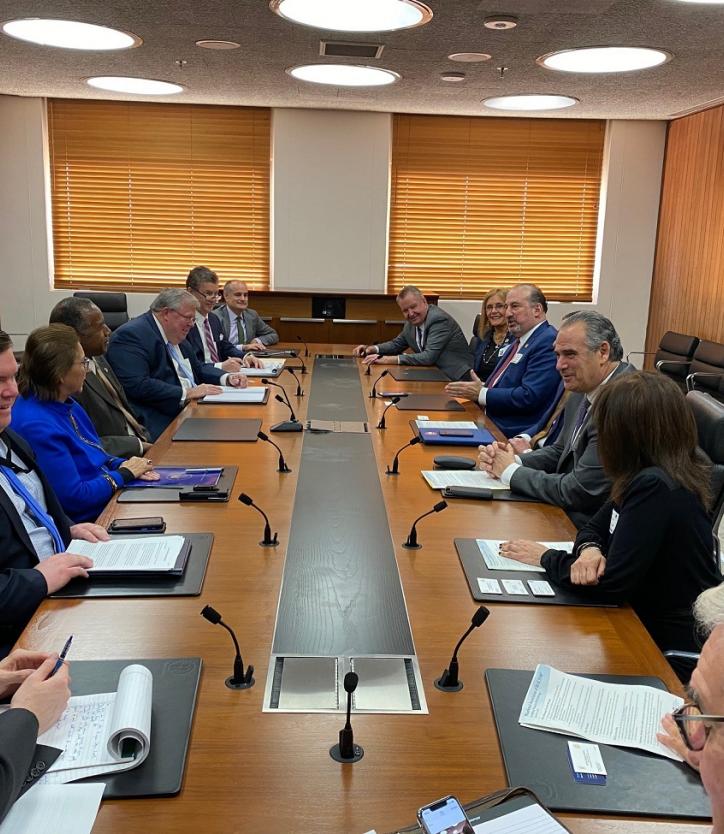 Emerging Tech Trends That Will Impact Your Business

What Will It Take to Close the Racial Homeownership Gap

Existing-Home Sales Forge Ahead in November

Contract Signings Up 5.5% in February

Contract Signings Inch up in June

Quarterly updates on the National Association of REALTORS® from NAR Leadership.
See All Videos
May 19, 2022