This is a joint report between NAR and APTA. This study compares the performance of residential and commercial property sales near fixed-guideway stations with areas without public transit access between 2012 and 2016 in seven regions: Boston; Eugene, Oregon; Hartford, Connecticut; Los Angeles; Minneapolis–St. Paul; Phoenix; and Seattle. These regions are served by public transit including rapid rail, commuter rail, and bus rapid transit (BRT), and represent small, medium, and large regions. 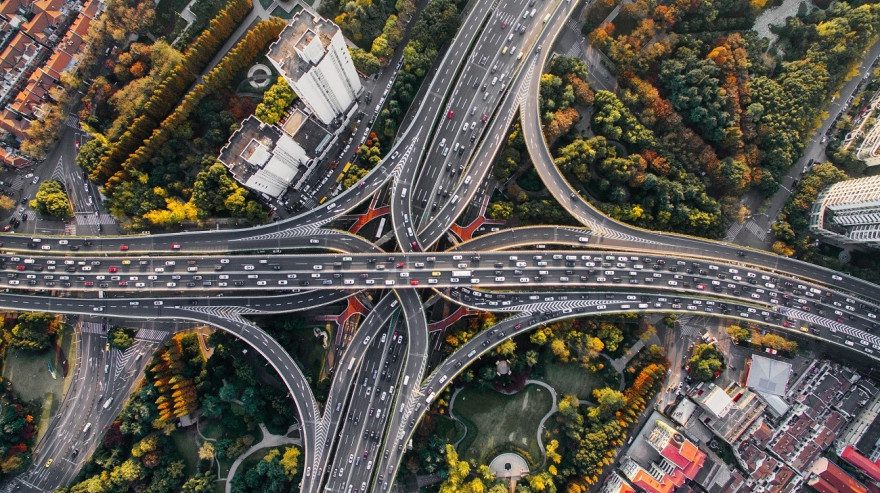 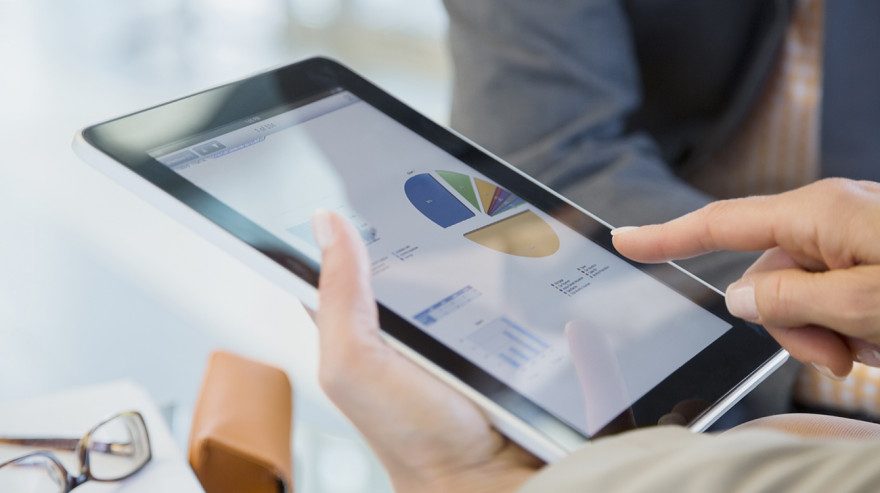