“Govern forward” is the theme of the governance changes being considered in November by the National Association of REALTORS® board of directors. The proposed changes are the product of a presidential advisory group that completed a three-year mission to bring NAR governance structure, processes, people, resources, and culture in line with today’s business realities.

“NAR’s governance system had not been holistically examined since the days of black-and-white television,” says Virginia REALTORS® CEO Terrie Suit, vice chair of the Governance Game Changer PAG. “Our current decision-making structure is based on twice-a-year meetings in a world of real-time communication. This structure just doesn’t allow NAR to move at the speed of business today.”

Among the PAG’s major recommendations:

“Each recommendation is intended to further one or more of the eight ideals of governance,” Suit says. “Having these ideals as the guiding light in NAR’s governance system will ensure NAR can continue to ‘govern forward’ and serve members for many years to come.”

For more information and supplemental materials, refer to govpag.realtor or visit the GOVPAG Report community at thehub.realtor. 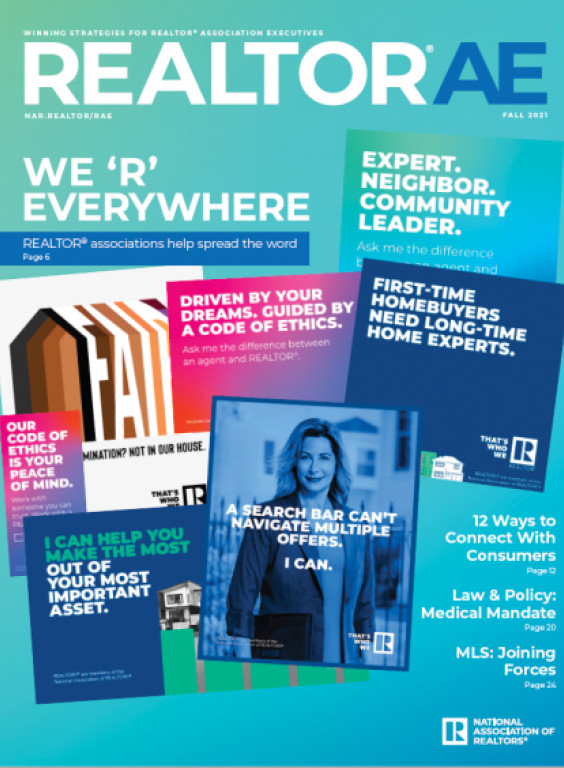 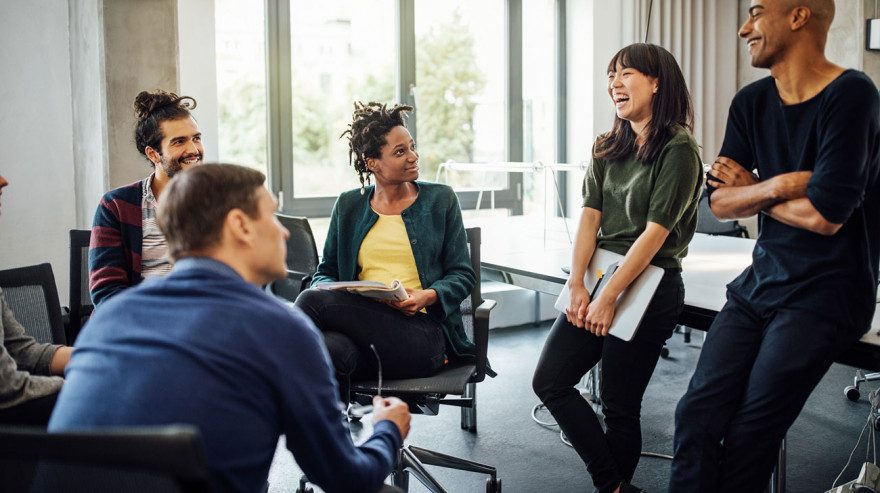 Learn more about the nine transformative changes for the way NAR governance operates which were approved by NAR's Board of Directors in November 2021.

More Than a Living

Coming Back From Hurricane Ida’s Destruction