NAR’s federal advocacy team worked tirelessly in 2020 to protect the real estate sector during the pandemic and make progress on many other priorities. Although not an exhaustive list, here are 20 victories that REALTORS® can be proud of.

NAR jumped into action early in 2020 to ensure independent contractors, sole proprietors, and the self-employed were eligible for trillions of dollars in coronavirus relief speeding through Congress. We sent more than 100 letters to Congressional leaders and worked the phones, e-mail, and Zoom meetings to protect our members. Five major relief bills were passed between March and December, and NAR had its imprint on each one.

One-in-five NAR members reported taking out a Paycheck Protection Program loan in 2020, and the newly created Economic Injury Disaster Loan program with $10,000 forgivable grants also served as a lifeline for many businesses, including REALTORS®.

Once loans began to flow, NAR pushed for simplified forgiveness applications that covered most of our members. A one-page simplified application brought relief to many small business owners who did not have the resources to manage volumes of paperwork.

Most REALTORS® qualified for two rounds of stimulus checks in March and again in December totaling up to $1,800 per person, with additional payments totaling $1,100 for each dependent.

Benefits never before given to the self-employed--like paid sick and family leave--became available for REALTORS®.

REALTORS® who lost their jobs due to the pandemic also gained access to state unemployment benefits and extra weekly payments of up to $600.

Americans whose incomes were affected by the pandemic were given a pause on mortgage payments by federal agencies. Lenders were required to waive all late charges, fees, and penalties during the period, bringing stability to the nation’s housing sector.

A range of tax benefits important to real estate were extended at the end of the year, including a provision that excludes from taxation any income from mortgage debt forgiveness through 2025; deductions for energy-efficient commercial building improvements and mortgage insurance premiums; and credits for energy-efficient homes.

NAR worked across state lines and with federal agencies to protect real estate as an essential service, keeping transactions moving during lockdowns.

Throughout the year, NAR’s advocacy team and President Vince Malta met with Congressional leaders and the White House to help craft a solution to the escalating commercial real estate crisis. As a result, $25 billion in rental assistance was secured to keep families in their homes and mom-and-pop property owners afloat--averting two crises.

Favorable terms allowed federal rental assistance funding to be paid directly to landlords and cover back rent as well as utilities and other housing expenses.

NAR fought early in the year for the IRS to delay looming deadlines for 1031 like-kind exchanges.

Opportunity Zone investments also got a reprieve from pre-pandemic deadlines, which was another much-needed boost for commercial members.

Housing affordability remained a top NAR priority despite the pandemic. NAR joined other housing groups to delay a fee on mortgage refinancing that would have caused thousands of borrowers who did not lock in their rates to face unanticipated cost increases just days from closing.

Flood Insurance got a full fiscal year of authorization, a great victory that brought stability to real estate while most other government programs only received short-term extensions.

Transportation projects were also funded for a full fiscal year, a key priority and continued testament to NAR’s voice and advocacy effort in Washington.

NAR put its support behind legislation to help veterans who have fallen victim to a natural disaster. The bill clarified that veterans who have lost their homes to disaster are eligible for the same initial VA loan rates in the purchase of a replacement home.

NAR helped secure more than $2 million in new funding for federal fair housing enforcement efforts in 2020 and HUD’s Office of Fair Housing and Equal Opportunity got a nearly $5 million bump. 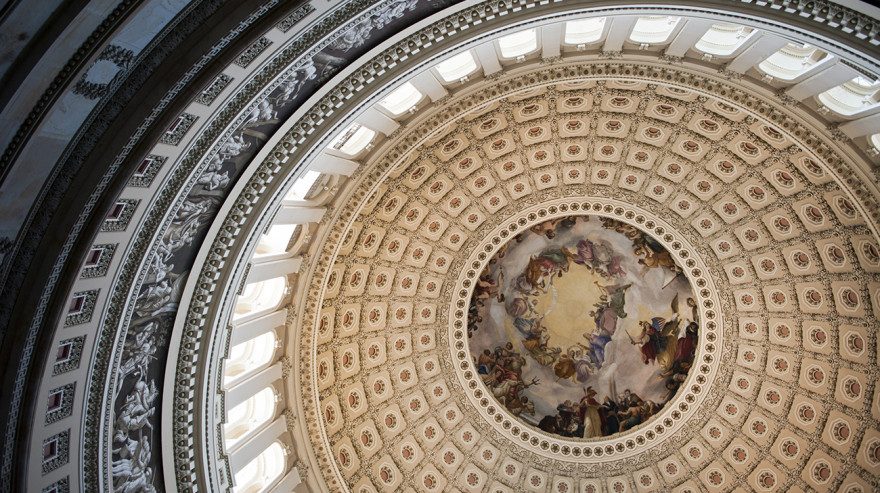 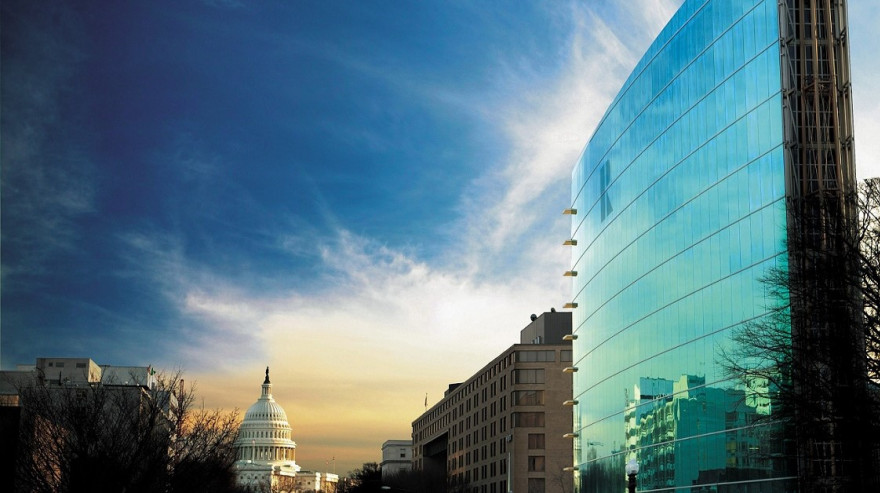 NAR advocates for federal policy initiatives that strengthen the ability of Americans to own, buy and sell real property.