Make Your iPhone Work for You

Being a Real Estate Professional, Telemarketing & Cold-Calling, Technology
By: John N. Frank
Learn how to get around iOS 13’s call blocker and take advantage of new features for your business.

When Apple’s iOS 13 was released in September, one feature of the operating system upgrade which initially captured a lot of attention was the ability to silence unknown callers. iPhone users who activate the feature can now easily send intrusive robocalls straight to voicemail. The phone essentially blocks calls from any numbers that don’t appear in a user’s emails, text messages, or contact list.

While the tool is considered a win for consumers, real estate professionals have reason to be wary. Some view it as a potential obstacle for their outreach to new prospects. Now, after months of acclimating to the new iOS—and a couple of subsequent updates to eliminate bugs—practitioners’ skepticism has proven largely unwarranted. In fact, other iOS 13 features offer a slew of ways to help practitioners improve productivity.

Indeed, the call blocker tool may be prompting pros to adjust their prospecting strategies for the better, says Nobu Hata, director of member engagement at the National Association of REALTORS®. Professionals should consider moving away from older methods, such as buying large numbers of leads for cold calling, and embrace making first contact with people at open houses or through social media, Hata adds. “People’s contact information is almost sacred now, and the only way I’m going to freely give it to someone is if I trust them,” he explains.

Once you’ve initiated contact with prospects through other channels, ask them to enter your phone number into their contact list, says B.J. Levitt, a sales associate with NV Realty Group in Delray Beach, Fla. This is particularly important if you target younger clients who prefer text messaging because texts can be blocked as well.

Because callers can still leave a voicemail even when the blocker is engaged, pros need to be ready to offer a perfect sales pitch, says Joe Sheehan, managing partner with Century 21 Advantage Gold in Collegeville, Pa. “It’s a matter of having a good, 30-second elevator speech” that will prompt someone to call you back and then add you to their contacts, Sheehan says.

Other iOS 13 improvements can make many aspects of your business easier. Consider these features: 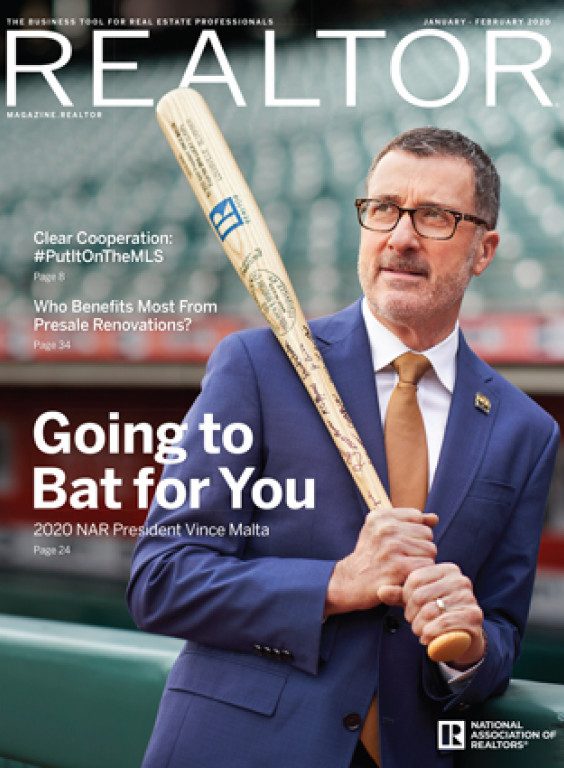