Staging, Design & Architecture, Design Trends
By: Barbara Ballinger
Specialty spaces in a home provide a marketing hook for listings, but buyers may prize flexibility over a “man cave” or yoga nook.

The gift-wrapping room, the pajama lounge, the media room, the man cave. They’ve all had their time to shine as hot rooms that have helped a listing to sell quickly. But now, when buyers are more likely to be focused on affordability and smaller, efficient layouts than on upsizing from their current space, it may make less sense to promote rooms for their specialized features. Flexible spaces or bonus rooms may well be the current coin of the realm for many buyers who need areas that can do double or triple duty. And some prefer to rely on their own imagination than be influenced by a predetermined label, says Steve Nardella, a developer working at Two Rivers in Odenton, Md. When crafting listing descriptions, pay attention to language that speaks to today’s buyers to ensure the broadest appeal.

What’s in a Name?

Even seemingly timeless spaces like the venerable living room may be giving way in some places to new verbiage, such as “gathering room,” which connotes a more social use of the space. And “owner’s suite” is replacing master bedroom, which may sound archaic and politically insensitive. PulteGroup, the giant home construction company, has already made those changes to its floor plans.

“You have to be very careful about labeling; you don’t want to offend someone and you don’t want to narrow the line. By changing names of specific rooms to broader terms, a project applies to more people,” says Mary Cook, who heads a commercial interior design firm in Chicago.

Even if certain room labels are still hot in your market, it’s worth noting those that are on the wane. Home theaters and media rooms arose in the late 1980s as houses got bigger and technology improved, but they’ve lost importance as mobile devices increasingly allow for streaming movies and TV shows anywhere. The advent of the yoga room or meditation studio generated lots of buzz as people became more focused on wellness, but many have found the social aspect of working out in a public gym or fitness club outweighs the benefit of a dedicated room at home.

Here are a few other examples of long-popular spaces now in flux:

Still, because many buyers lack the imagination to envision how flexible spaces might work for multiple uses, consider staging a room, or part of one, to show options for a listing.

For example, a corner of a gathering room could be set up as a home office or kids’ homework area, says Barb St. Amant, ABR, SFR, with Atlanta Fine Homes/Sotheby’s International Realty.

Or a mudroom could include a corkboard and calendar on the wall—and boom, “you have an instant office,” says Stephanie Mallios with Coldwell Banker Realty in Short Hills, N.J. 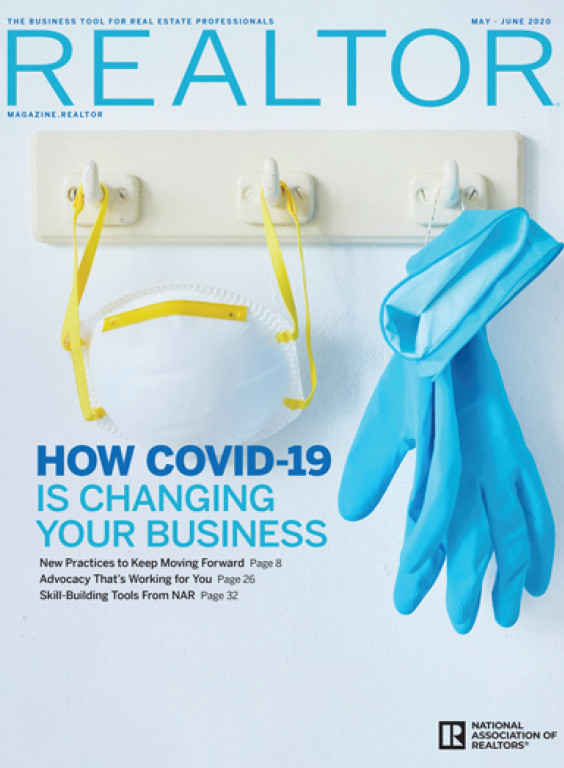 How Big Is the Gender Divide in Housing?