The National Association of REALTORS® (NAR) engaged Milliman, Inc., to conduct an actuarial analysis of all catastrophe perils insurance as an alternative to the National Flood Insurance Program (NFIP).

For decades, many have proposed to build a federal insurance fund to cover multiple catastrophe perils by broadening the base of ratepayers beyond the NFIP.  The goal is to provide a larger claims pool that would benefit more property owners without adding significant costs.  Milliman was hired to quantify the impacts of an all cat perils program under multiple scenarios.

Opposes major surcharges, assessments or cross subsidies from some property owners to others. 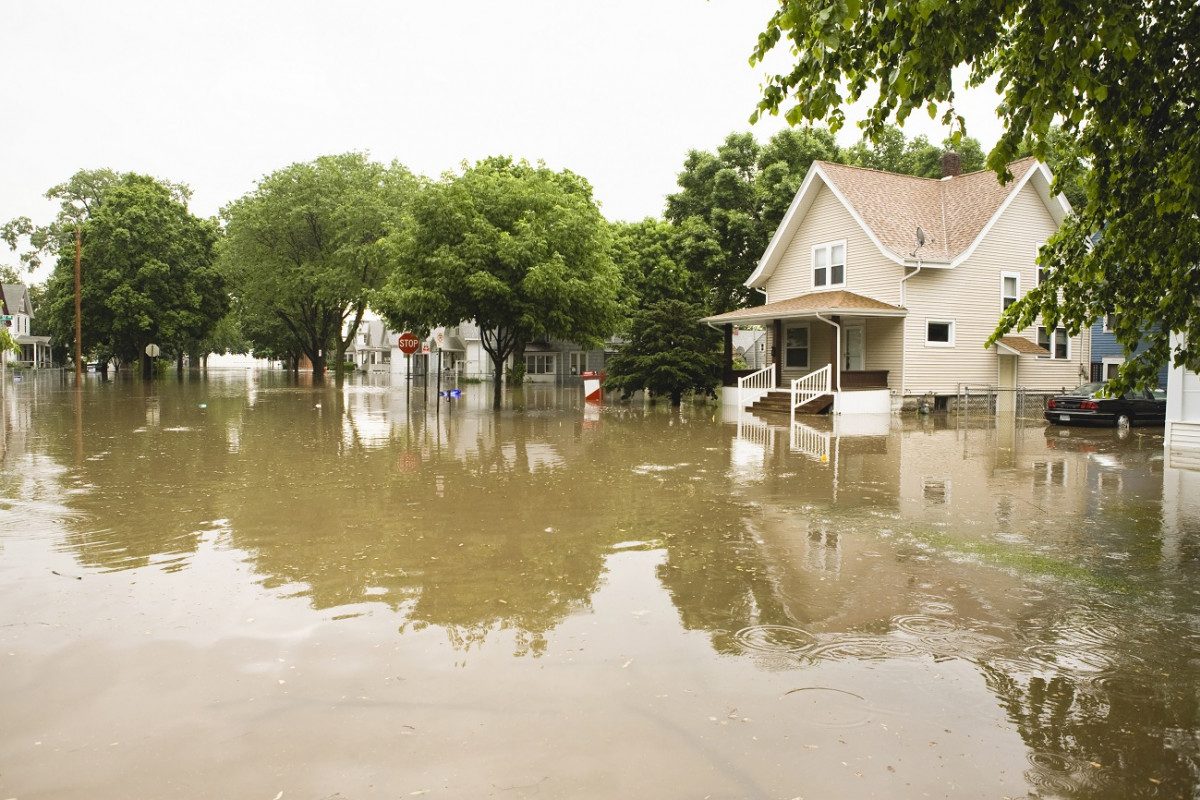 The National Flood Insurance Program provides hundreds of thousands of dollars of flood coverage where required for a federally backed mortgage.
Advertisement