In response to the March court decision, DOL has issued a series of “question and answer” guidance documents, which are summarized below. The Department of Justice has also filed an appeal in this case, which NAR supports.

DOL AHP Q&A – Part 1
After the court decision, DOL issued the first Q&A guidance providing background on the litigation, plans to appeal, and to offer insight into how AHPs should proceed in light of the litigation uncertainty.

The brief guidance explained that participants receiving benefits from existing AHPs should continue to receive those benefits and will not be affected by the court’s decision for the rest of the policy year. Insurance providers are bound by the annual policy contract and must pay valid claims as a result. However, future AHP structure or operations may change, so contact AHP plan administrators with any questions.

The guidance also reiterated the states’ role in oversight of AHPs, which the court’s decision did not impact. Health insurance is jointly regulated at the federal and state level, and the DOL rule did not preempt states’ authority to regulate AHPs. Thus, the litigation on the rule does not affect states’ authority to regulate these plans, including those who have their own law to allow working owners to participate in AHPs.

DOL AHP Q&A – Part 2
On May 13, 2019, DOL issued a second Q&A guidance, stating a notice of appeal was filed in the litigation, took a deeper dive into how the rule expanded access to AHPs, and explained their planned exercise of enforcement authority as a result of the ongoing litigation. Several outstanding issues were clarified regarding DOL’s enforcement action outline below.

DOL is also coordinating with the Department of Health and Human Services (HHS) on their non- enforcement policy and encouraging states to adopt the same non-enforcement policies. This is in an effort to minimize disruptions or hardships resulting from the ongoing litigation and ensuring that participants continue to have their health benefits claims covered. Check with your state insurance regulator and plan administrator for more insight here. 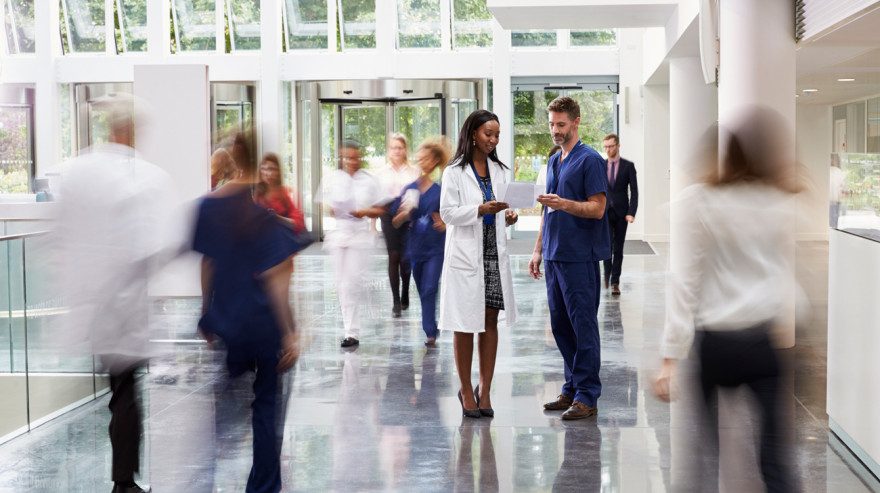