A Federal court held provisions of the Department of Labor’s (DOL) Association Health Plan (AHP) rule as unlawful, including specific provisions regarding eligibility for working owners (i.e. sole proprietors). The Department of Justice filed an appeal in this case, which was heard in November 2019. A decision is still pending.

What is this case about?

On June 19, 2018, the Department of Labor (DOL) issued a final rule to expand access to health coverage through Association Health Plans (AHPs) by broadening the definition of “employer” to include “working owners” (sole proprietors/self-employed/independent contractors). Thanks to NAR’s advocacy efforts, the final rule reflected important changes that ensured access to AHPs for independent contractors, increasing health insurance options that are better suited to the health care needs of members and their families.

However, in July of 2018, twelve attorney generals (AGs) filed suit against DOL challenging the final rule in the U.S. District Court for the District of Columbia. State AG’s include New York, Massachusetts, California, Delaware, Kentucky, Maryland, New Jersey, Oregon, Pennsylvania, Virginia and Washington, plus D.C. The AG’s argued that DOL exceed its authority in issuing the rule, which would also circumvent protections put in place by the Affordable Care Act (ACA). NAR joined in amicus brief in support of DOL’s rule through the Coalition to Protect and Promote Association Health Plans.

On March 28, 2019, the U.S. District Court for the District of Columbia held in favor of the AGs, striking down essential parts of the rule that would allow self-employed individuals to participate in an AHP and also for “unrelated” employers to band together to sponsor an AHP.

The Department of Justice filed an appeal in the case on May 31, 2019. Pending the appeal, the Department of Labor issued a series of “question and answer” guidance on the court ruling to address outstanding questions related to AHP operations (NAR Summary). In short, current AHPs were able to continue “business as usual” until the end of the plan year , subject to exceptions and overall plan structure.

On June 7, 2019, NAR filed an amicus brief (friend of the court brief) in support of DOL’s Appeal. NAR denounced the ruling, issuing the following statement from Then-NAR President John Smaby:

As independent contractors, Realtors® have long struggled to find and secure affordable health insurance options. This is why NAR strongly supports the U.S. Department of Labor’s final rule expanding access to Association Health Plans. This rule has been successful and is growing in many states, providing high quality, lower cost coverage alternatives to many of NAR’s 1.3 million members and their families.

We are extremely disappointed in this week’s District Court decision, which threatens the progress Realtor® Associations have made in offering much-needed health insurance solutions. NAR is reviewing this ruling to determine its potential nationwide impact and we vow to continue to fight for more affordable, quality health insurance options for our members.

Oral arguments in the case were heard in November of 2019, with a decision still pending before the D.C. Circuit Court.

What will happen next?

NAR continues to analyze the potential nationwide impact of this litigation  and working with state and local REALTOR® Associations that once implemented or are pursuing AHPs as a benefit option as we seek to better understand the ramifications.).

What is the impact for Associations looking to pass legislation or regulations to implement an AHP?

States are free to adopt their own AHP law without needing to rely on the federal rule or wait for a court decision. A state can pass its own law mirroring the federal rule if it so chooses, and AHPs may be formed in the state regardless of what happens in the federal lawsuit. It is therefore advisable that any state legislative or regulatory implementation efforts spell out independently the intent to expand and enable AHPs rather than cross reference the DOL regulation.

What does this mean for a national AHP offered by NAR?

NAR continues to evaluate whether and how AHPs can offer health insurance solutions to members and their families. NAR has conducted extensive research through surveys and nationwide focus groups. NAR has also worked with outside health insurance consultants connected to large insurance companies evaluating AHPs to better understand options and secure favorable state regulatory environments. These efforts will continue, but insurance companies have yet to show an appetite for offering a national AHP to NAR or any other trade association given the ongoing legal challenges and state regulatory barriers.

In addition to supporting the fight against the court ruling, including alongside fellow members of the Coalition to Protect and Promote AHPs, NAR is working closely with state and local association partners to solidify favorable regulatory environments to allow for the creation of AHPs. There has been significant progress, but NAR still must take a number of concrete steps to find workable solutions. 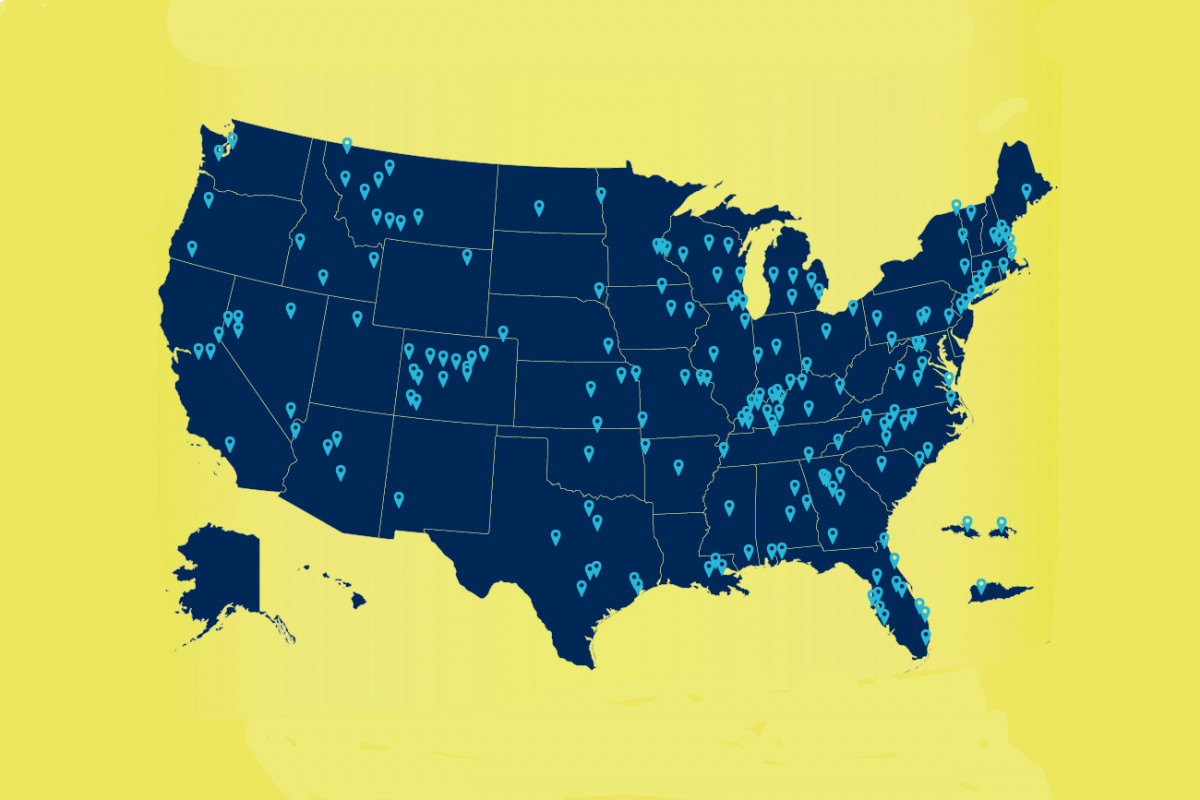 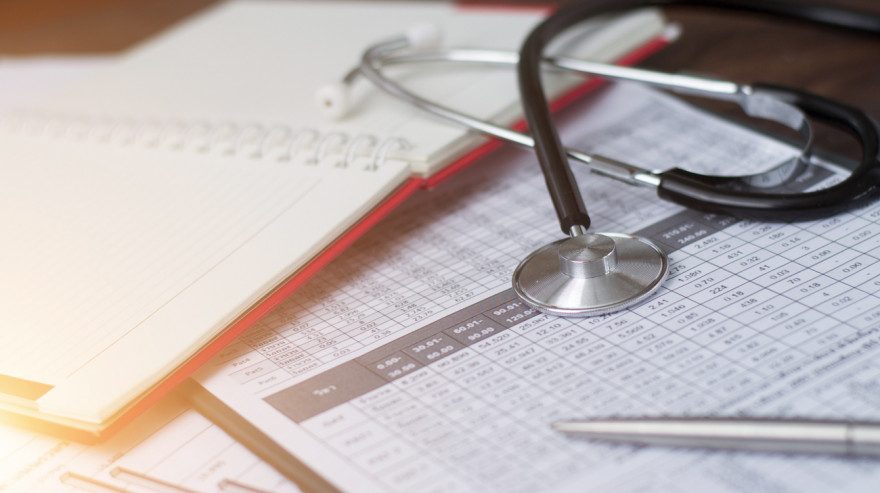