(and many other variations)

As of 2016, 400 million people spoke English as their first language, and 1.1 billion spoke it as a secondary language. It may be the global language of business, but there’s plenty of room for misinterpretation among English speakers.

Two of the broadest distinctions are between British English and North American English. For example, a U.S. reader of The Times, which is published in London, will instantly notice that “z” is sometimes replaced with “s” (recognize versus recognise). They’ll also observe “extra” consonants, and even “unnecessary” vowels (program/programme; traveled/travelled; neighbor/neighbour).

This broad distinction between British and North American English overlooks the fact that cips@realtors.org speak their own unique version of English, with influences from both the U.S. and the U.K. In fact, a distinct feature of the style guide, Editing Canadian English, is the inclusion of comparison tables of American versus British spellings so Canadian editors can decide which to use, on each occasion.

Travel into the Southern Hemisphere and you’ll find additional differences in the way English is spoken and written. For example, Australians speak a distinct variety of English which originated in New South Wales, originally a penal colony founded in 1788.

In contrast, you’ll likely find a more formal version of English in India, where only a few hundred thousand Indians speak English as their first language. In news stories, for example, crime reports may use terms like miscreants, dacoits, and dastardly.

As a general rule of thumb, your website should be written in the language of your primary market. However, if you are actively working on attracting clients from another market, include a section directed to these clients, using language that corresponds to their conventions.

For example, a Florida agent who is marketing to buyers from the U.K. should include a section, written in British English, with content that will appeal to these buyers. This will also improve the likelihood of your content appearing in their search results, since you’ll be using keywords that come closer to matching the way they search.

Buy from the REALTOR® Store

The Little Purple Book: International Rules to Live By for REALTORS®

Buy from the REALTOR® Store

How Does This Affect Your Marketing Efforts?

For global real estate practitioners, every communication is potentially a marketing communication. Your marketing efforts aren’t limited to paid ads and flyers. Conversations and email messages are also opportunities to move a relationship forward (or set it back).

Even if you’re quite comfortable speaking and writing English, it’s always important to be aware of and sensitive to subtle but important differences. Both vocabulary and idiomatic phrases can easily be confused. A few examples:

Every industry has its unique terms, and real estate is no different. However, among English speakers, this can also change from one country to another. For example, an apartment (in the U.S.) may be called a flat or a unit elsewhere. Similarly, a duplex means a two-unit home to most Canadian real estate agents, however, some locals consider this a two-story structure.

It’s also important to be on the lookout for other regional and even generational differences. Terms are always changing. Consider the word “thong.” For older Americans, this is something you wear on your feet. However, for younger Americans, that’s an entirely different article of clothing, and they wear flip-flops on their feet!

If English has different meanings in different parts of the world, imagine how easy it is to make a communications blunder when translating your message into other languages. Even large companies with marketing departments and advertising agencies have been known to stumble, including these notable stories:

How to avoid similar blunders?

The best advice is to ask a native speaker to review anything you translate into another language. Machine translation is a great tool, and keeps improving. However, it’s still easy for unintended meanings to slip into your message. 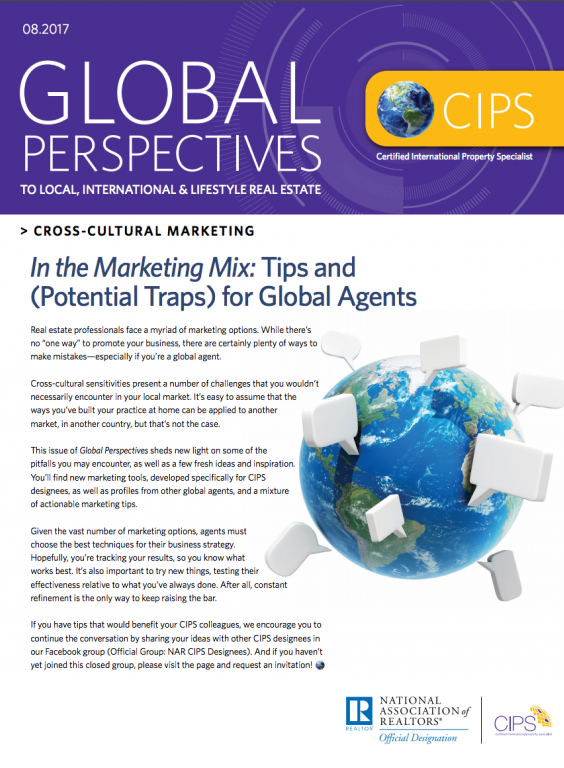