FAQs Regarding the U.S. President's Appearance at NAR's Conference

1. Why did NAR invite President Trump to the NAR conference? NAR has had a practice of inviting the sitting President to our conference every year. We are pleased the President has chosen to accept this year’s invitation, and we look forward to his remarks.

2. Why did President Trump accept your invitation? We welcome the President of the United States to our conference. We believe a sitting U.S. President’s involvement in our conference underscores the importance of real estate and the role REALTORS® play in selling the American Dream of homeownership.

3. Is President Trump the first sitting president to accept your invitation? Here is the list of the past U.S. presidents who have spoken at an NAR meeting:

4. Have any other noted officials attended an NAR conference in the past? We welcomed the First Lady and Senator Hillary Clinton to our meeting in 2002 and 2013. For our upcoming November meeting in San Francisco, we invited Speaker of the House Nancy Pelosi. Recently, Laura Bush attended in 2018 and Colin Powell in 2016. And many others have appeared throughout NAR’s history.

5. Did the President receive a fee for speaking at the NAR conference? No. We did not pay a fee to the President or any other current elected official for attending the conference.

7. Will President Trump’s appearance result in a donation to his re-election campaign? No. We do not donate to Presidential campaigns through NAR’s REALTORS® Political Action Committee (RPAC).

8. President Obama never spoke at your events, and now you have President Trump doing so. Is that indicative of the politics of the NAR and your members? No. NAR has had a practice of inviting the sitting President – Democrat or Republican – to our Expo every year. We are pleased the President chose to accept this year’s invitation, and we look forward to his remarks. 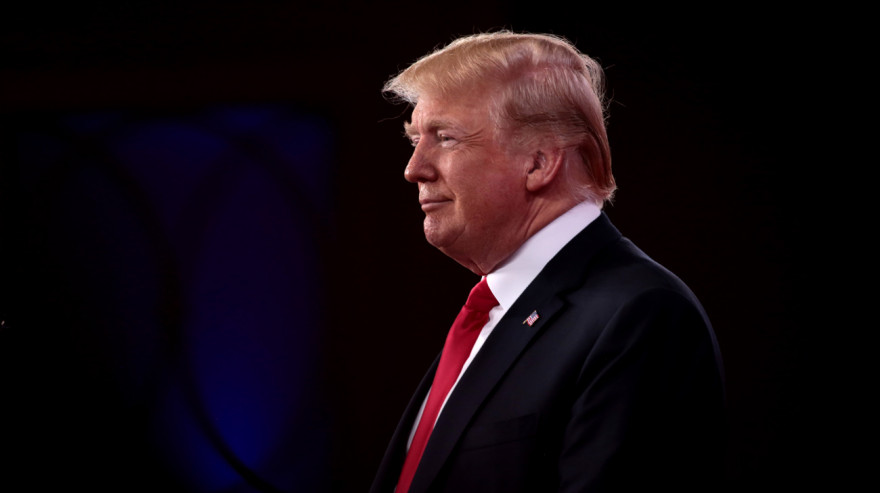 NAR welcomes the President to the REALTORS® Legislative Meetings & Trade Expo in Washington, D.C. on Friday, May 17.
Advertisement