As many may already know, the Department of Housing and Urban Development last week announced the long-awaited arrival of new Federal Housing Administration condominium loan policies.

Many of the changes secured in the rule are policies for which NAR has advocated for over a decade, and indeed we believe the final product will yield thousands of new homeownership opportunities and help alleviate affordability and inventory problems plaguing markets across the country.

Specifically, the new guidance extends certifications from two years to three, allows for single-unit mortgage approvals, provides more flexibility with owner/occupancy ratios, and increases the allowable number of FHA loans in a single project. The rule will go into effect in mid-October.

“We are thrilled that HUD Secretary Ben Carson has taken this much-needed step to put the American Dream within reach for thousands of additional families,” NAR President John Smaby said last week after the rule was finalized. “It goes without saying that condominiums are often the most affordable option for first-time homebuyers, small families and those in urban areas.

"This ruling will help reverse recent declines in condo sales and ensure the FHA is fulfilling its primary mission to the American people.”

HUD said it believes these changes will extend critical benefits to aspiring homeowners and also reiterated that the announcement helps confirm the agency is properly serving the public. However, there are a handful of critics of the new policies and of NAR’s efforts to push the rule across the finish line. Specifically, Tobias Peter of the American Enterprise Institute outlined that argument in a blog post published by his organization earlier this week.

Despite Mr. Peter’s claims to the contrary, though, the reality is that condominiums present a tangible and genuine opportunity for moderate-income households to make their way into the housing market for the very first time. With aforementioned inventory and affordability issues serving as a very real impediment to aspiring homeowners everywhere in America, HUD’s new policies should spur additional condominium development and even encourage the transition of apartments into condos, introducing more supply into the market at a time when it is desperately needed.

The net effect of this rule on values should not be a concern, either. In fact, if values do rise, those changes would merely represent an adjustment from the stagnation we’ve seen within condo pricing over the past decade.

Today, homeownership rates among young and minority households are at historic lows, denying critical wealth-building opportunities to these growing communities. But we all know that condos play a critical role in our housing market, representing the entry-level price for many first time home buyers. They should be viewed as they are – an essential component of the American Dream.

Representatives Blaine Luetkemeyer and Emanuel Cleaver, along with Senators Bob Menendez and Tim Scott, served as the initial sponsors of Congressional legislation that expedited the development of this final rule, as Congress set out to ensure the FHA was fulfilling its primary duty of ensuring the American public maintains access to fair, affordable housing. This policy absolutely supports that mission. 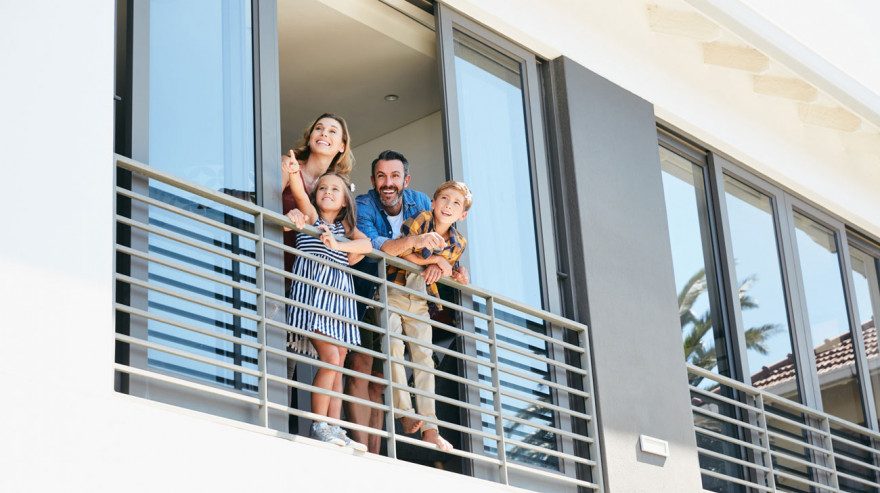 HUD released the long-awaited final rule on project approval for single-family condominiums insured by the FHA. Read what is on the new condo rule. 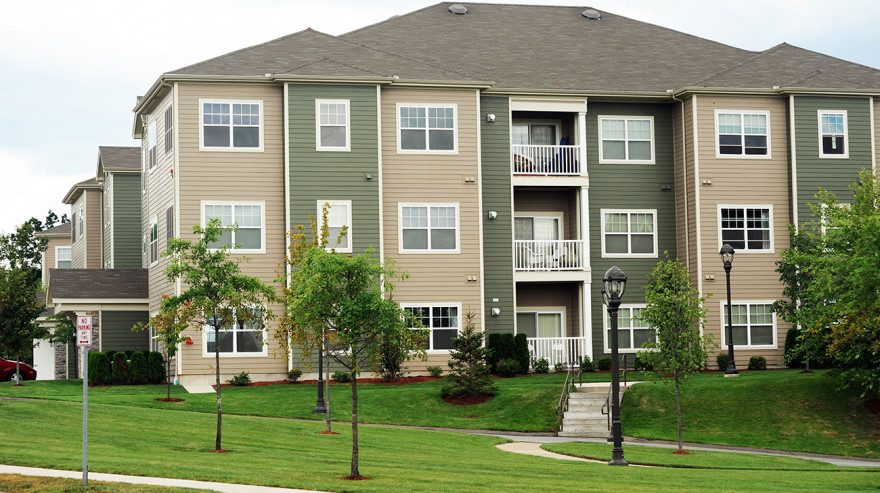 The changes should yield thousands of new homeownership opportunities and help alleviate affordability restraints on markets across the country.