A majority of the Supreme Court agreed Tuesday evening that the Centers for Disease Control and Prevention lacked authority to implement a blanket, nationwide eviction moratorium.

Although the court declined to lift the ban immediately, the ruling means the current moratorium should expire at the end of July.

“This is a massive victory for property rights,” says NAR President Charlie Oppler.  “For more than a year, mom-and-pop property owners have been pushed toward financial ruin as they upkeep their properties and pay their taxes and mortgages with no income of their own.  With the pandemic waning and the economy improving, it is time to restore the housing sector to its healthy, former function.  Property owners also deserved this absolute clarity from our federal court system regarding property rights in America to avoid similar financial harm in the future.”

“This ruling keeps in place certainty for tenants for another month while bringing clarity to struggling housing providers.  It is now critical that the nearly $50 billion in rental assistance NAR helped secure gets out to those who need it most,” Oppler continues.

The eviction ban was first issued in September 2020 during President Trump’s term and was extended by President Biden several times through the end of July.

With the support of NAR, the Georgia and Alabama Associations of REALTORS® challenged the orders in federal court.

In May, a U.S. federal judge sided with housing providers, ruling the moratorium unconstitutional.  However, the judge issued a stay of her ruling pending appeal. 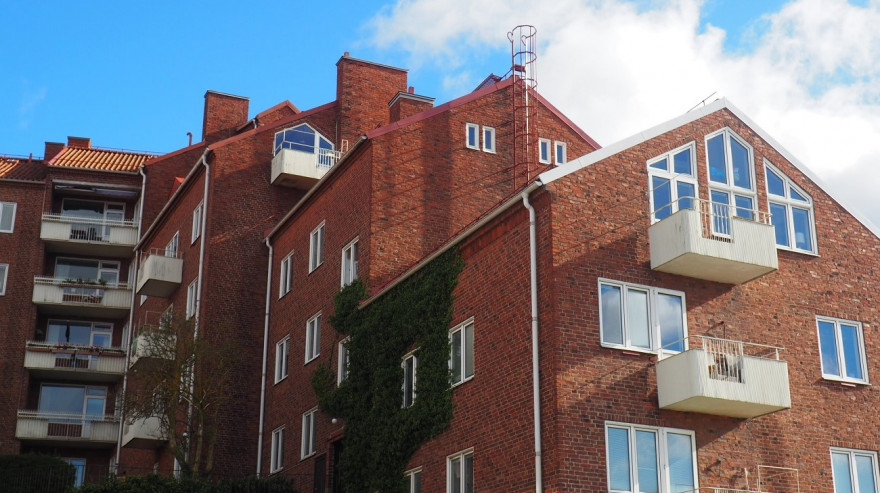 In September 2020, the CDC announced the issuance of an Order to temporarily halt residential evictions to prevent the further spread of COVID-19. 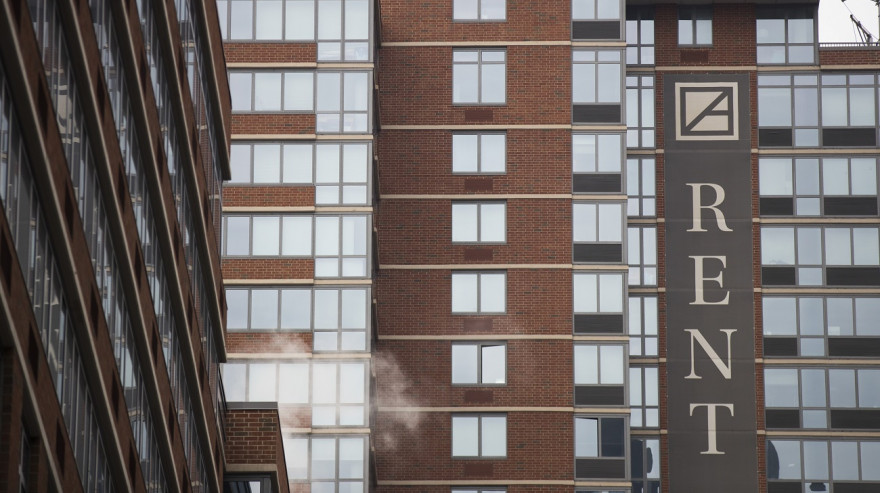 Housing providers need to maintain and, if necessary, increase the steps they have already taken to minimize the spread of the COVID-19 virus.