The $1.5 trillion bipartisan bill funds the government through the fiscal year ending Sept. 30 and contains many NAR advocacy priorities, including flood insurance, affordable housing, and transportation.

“This bill is significant for President Biden because the U.S. has been operating under continuing resolutions that funded the government based on spending levels set by the previous administration and Congress,” says Shannon McGahn, chief advocacy officer for NAR.  “It is the president’s first big spending deal that will guide his priorities in the coming years.”

“Annual spending bills are the bread and butter of our advocacy operation,” McGahn continues. “This measure contains all 12 appropriations bills that fund the government rolled into one package. We work throughout the year to ensure provisions important to the housing sector get the attention they deserve during this process.”

NAR’s policy team analyzed the 2,700-page bill, offering a summary of provisions critical to the real estate sector, which supports nearly 20% of the entire economy. Highlights: 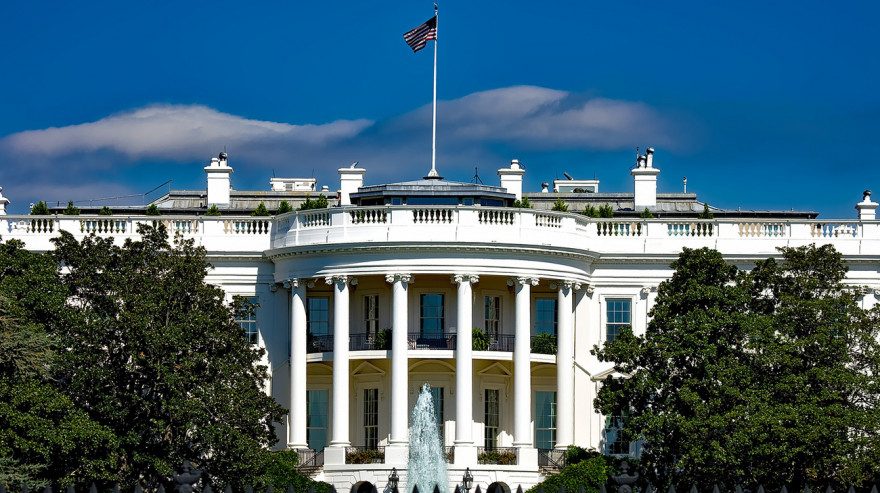 Learn about the NAR advocacy priorities covered by the $1.5 trillion bipartisan bill signed by President Biden on March 15, 2022. 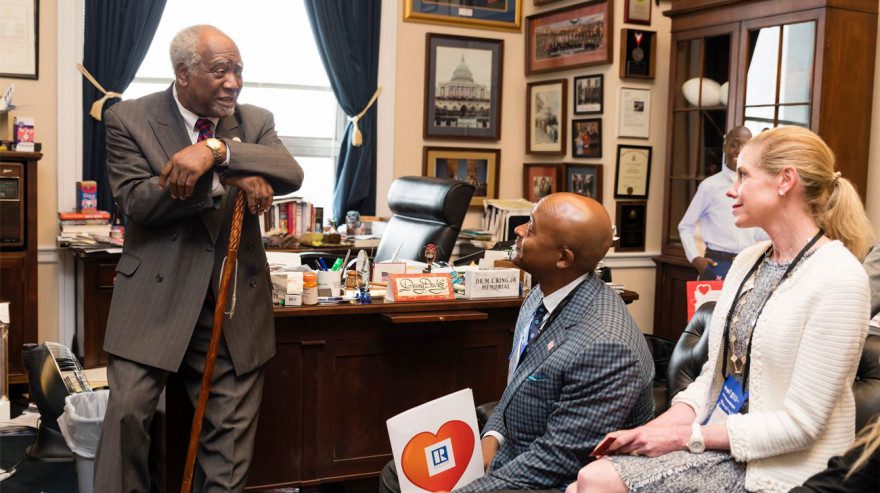 The National Association of REALTORS® advocates every day on behalf of the nation's 1.5 million REALTORS® and 75 million property owners.