Bringing you the latest home design and staging trends. From REALTOR® Magazine.

What Home Buyers Want Most in Their New Homes

Being an Agent, Working With Buyers, Design Trends
By: Melissa Dittmann Tracey

During the housing boom days, media rooms, wine cellars, and large expansive bonus rooms were all the rage. But ask today’s home shopper what they want most from their home and their wish-lists have gotten much more practical.

Today, it’s all about energy efficiency.

In fact, four of the top most desired home features center around saving energy, according to a new study released by the National Association of Home Builders, “What Home Buyers Really Want.”

With rising utility costs, more home buyers are thinking not just about the price of buying a home -- but also how are they going to maintain it and keep it affordable once they move in?

They want the floorplan of the home to be energy efficient too. More buyers are showing less desire for a two-story entry foyer, the study finds. These large, open spaces are known as being less energy efficient.

So while energy efficiency seems to be chief on buyers’ minds these days, they’re also devoting a lot of time to sizing up the home’s storage space. Ninety percent of buyers say they want a linen closet in the bathroom to store towels and toiletries. Eighty-six percent say they also want space in the garage to store sports equipment and gardening and yard tools. And 85 percent say they want a walk-in pantry in the kitchen. 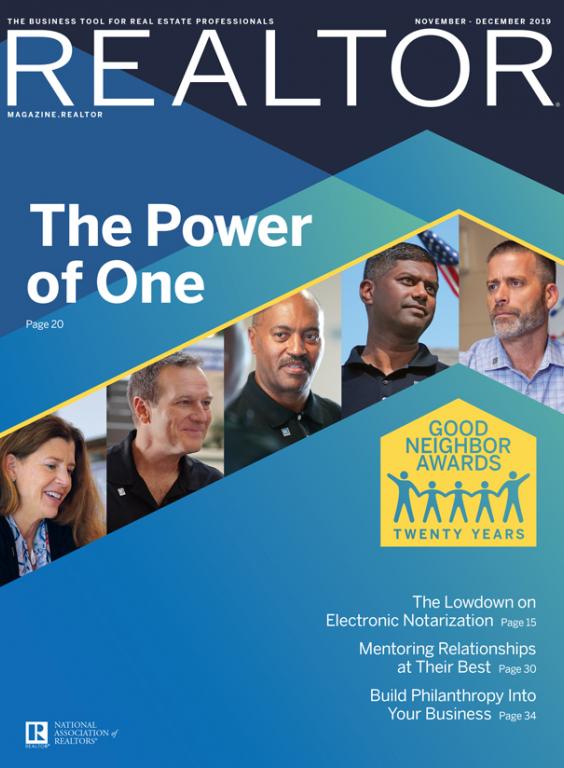 9 Reasons Your Neighbors Hate You

See Inside: The Staging of Celebrity Homes