We’ve been hearing a lot about the downsizing trend taking hold in new homes, and that the square footage of homes is shrinking. But if you look at the latest housing stats from the Census Bureau, you might be scratching your head on that theory.

New-home sizes are actually increasing, an unexpected find that at first had a lot of people in the housing industry a little stumped. Home buyers are asking for smaller homes, not larger homes, according to field reports from those in the real estate industry. So what gives?

First off, let’s keep this in perspective: New-home sizes only grew by 88 square feet last year. But this marked the first year in four years that the average square foot of homes has grown, according to Census data. Homes in 2011 were 2,480 square feet compared to 2,392 square feet in 2010.

"Why was this happening when most people want smaller homes, want to downsize?" Rose Quint, assistant vice president for survey research at the National Association of Home Builders, told MSNBC.com. "This is exactly so counterintuitive to what we know is happening on the ground."

The latest stats show that new-homes actually seem to be getting supersized, not downsized: Nearly 40 percent of new single-family homes in 2011 had four or more bedrooms, 28 percent had three or more bathrooms, and 54 percent of new homes were two stories or taller.

But housing analysts say there are several possible reasons for the disconnect in what home buyers are increasingly saying they want nowadays -- which is small homes -- and the bigger home size numbers.

The numbers may be slightly skewed by the upper-end buyers, which tended to drive most of new buys last year, along with move-up buyers. Both upper-end buyers and move-up buyers tend to show preference to bigger homes. However, in a more normal market, it’s the first-time home buyers who tend to dominate, and they’re saying they want smaller.

Also, the numbers may be skewed a bit because there was a lot fewer homes to take into account in the 2011 data. The new-home industry posted its worst year on record for construction in 2011.

So while the statistics say square footage is on the rise in new homes, we probably shouldn’t all wave the banners that the McMansion is back ... quite yet. According to recent home buyer surveys, more buyers are saying small is better as they look for a home that is more affordable and cheaper to maintain.

What are you finding in your markets? ... Is big back? 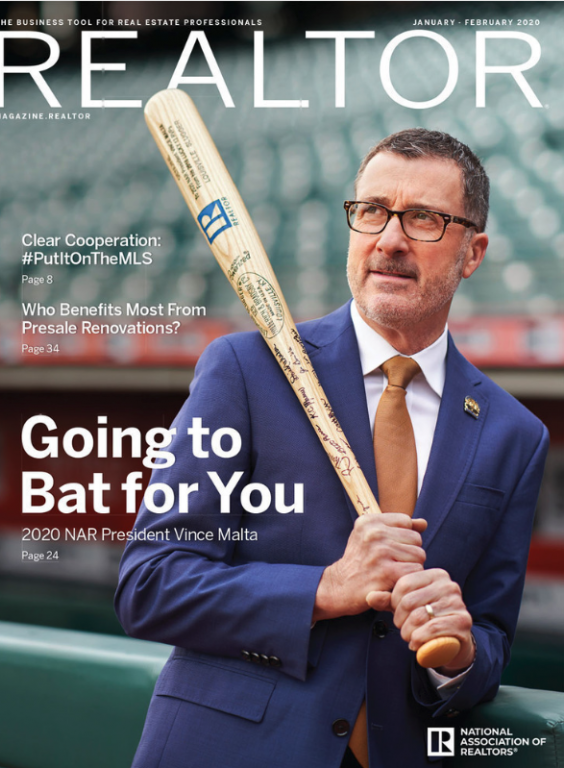