5 Remodeling Projects with the Lowest Paybacks at Resale

If you want to get the biggest bang for your remodeling buck, replace the entry door to steel, according to the 2014 Cost vs. Value Report, produced by Remodeling Magazine in conjunction with REALTOR® Magazine. The entry door may cost about $1,162 but home owners could potentially recoup 96.6 percent of that at resale, according to the report.

While all of these remodeling projects may be nice to have, home owners may not want to expect as big as of returns from their remodeling dollars with the following: 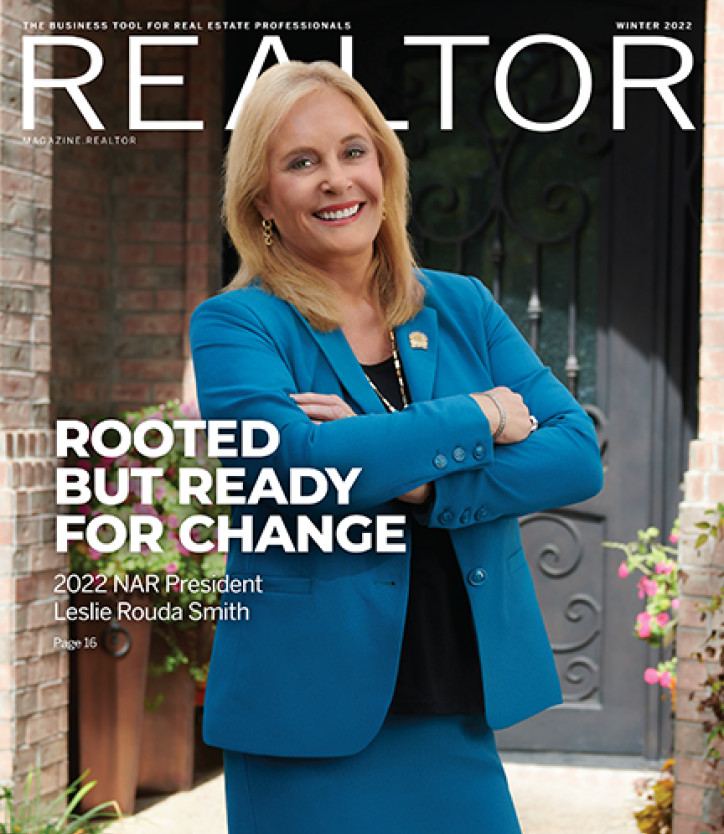 Stylish Staging That Has Comfort in Mind

3 Ways to Spruce Up the Garage