The 1031 like-kind exchange tax benefit has been around since 1921--that’s 100 years! It is used by a broad range of Americans, including farmers and ranchers, and there is a mountain of data showing its proven economic benefits. If 1031 were repealed or limited, it could cause serious harm to the economy or even a collapse of the already reeling commercial real estate industry.

In his first address to Congress, President Biden proposed limiting the deferral of gain from like-kind exchanges to $500,000.

NAR has been very proactive and vigilant on this issue and cautions that there is a long legislative process ahead. We believe most Members of Congress will understand the risks to the economy of limiting this key tool and reject this proposal. 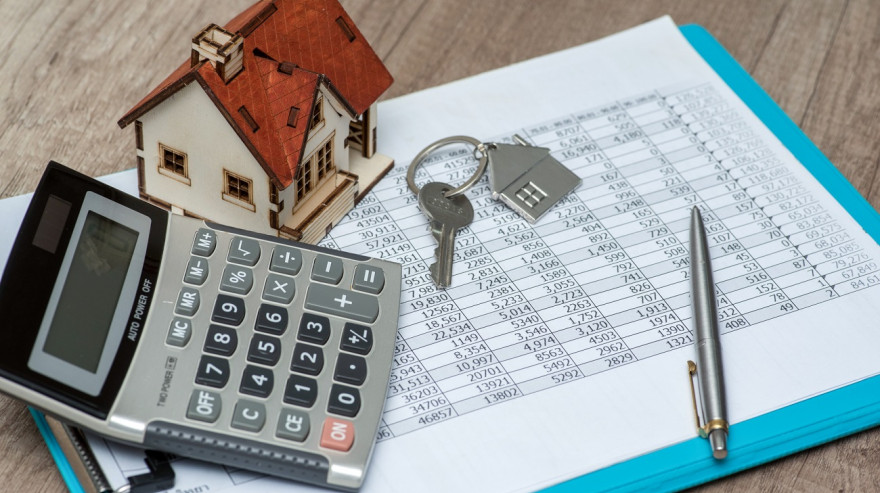 The exchange rules permit the deferral of taxes, so long as the taxpayer satisfies numerous requirements.
Share your 1031 Experience 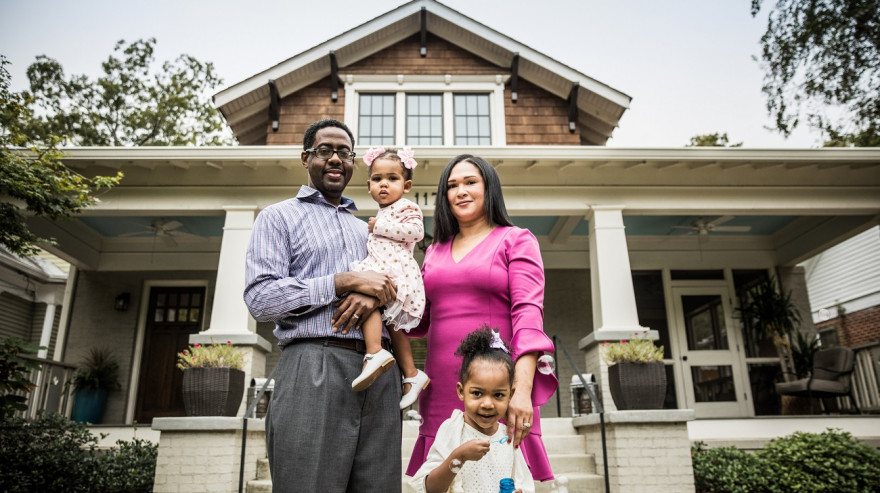 1031: Investing in Diverse and Inclusive Communities

Like-kind exchanges can serve as a powerful tool that fosters economic development and promotes job growth for people from all walks of life.