Isabel Wilkerson reveals the roots and implications of systemic racism in Caste.

Be forewarned: Caste: The Origins of Our Discontents by Isabel Wilkerson is a dark study of violence and power. The Pulitzer Prize–winning journalist and author of The Warmth of Other Suns considers the social divisions in American society—many of them unacknowledged—using comparisons with India and Nazi Germany.

For a 65-year-old, privileged white man like myself, and for anyone else seeking insights into the origins of racism in America, this is required reading. To make her points, Wilkerson found the term “racism” to be insufficient, and she instead uses “caste” as “the most accurate term to describe the workings of American society.”

She does not argue that the words “race” and “caste” are synonymous. She does argue that they “can and do coexist in the same culture and serve to reinforce each other. Race, in the United States, is the visible agent of the unseen force of caste. Caste is the bones, race the skin.” She persuasively joins the two constructs while addressing internal wounds that have not healed in America.

We need to face up to these truths if we are to bring the calls for racial justice echoing in our streets closer to reality.

Caste made me think and feel in equal measure. I found its vivid stories about the mistreatment of Black Americans by government and law and in everyday social life—from the violence of the slave plantation to the terror of lynchings to the routine discourtesies that are still a common experience for so many appalling and unsettling. I experienced flashes of indignation and moments of sorrow. The result is a book that is at once beautifully written and painful to read.

As I search for understanding of my (and our collective) place in this moment, I have often asked myself, “How could I not have known all of this sooner?” I am embarrassed and ashamed that even if I knew about Jim Crow laws, I did not fully understand how the gains made by newly freed slaves in the South were erased after Reconstruction. I did not truly grasp the horrors of the burning of Black Wall Street in Tulsa, Okla., in 1921. And so much more.

If you have not yet read The Color of Law by Richard Rothstein, do so—but read Caste first. It will inform you about much of what has transpired. The real estate industry was complicit in practices that robbed generations of people of housing opportunity and its attendant generational wealth accumulation. In light of recent activities at the National Association of REALTORS® and around the country, I believe we have reached a new plateau of understanding that will lead to action.

REALTOR® associations at all levels are having a critical reckoning with the past addressing hate speech and providing our members with tools to combat implicit bias and solve fair housing and housing opportunity dilemmas. We must also advocate for an aggressive public policy agenda that addresses the systemic barriers to homeownership.

Many Black Americans will find little to surprise them in Caste, but the book could offer much interest to anyone wishing to see America’s race problem in a more comprehensive context. We Americans who are not Black must recognize our country in this careful indictment and face up to the truths Wilkerson shows us. And we need to face up to these truths if we are to bring the calls for racial justice echoing in our streets closer to reality. 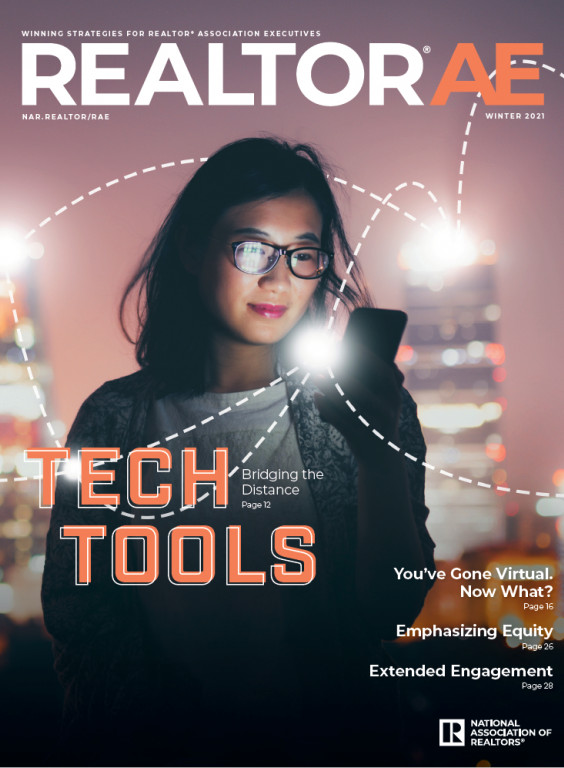 Celebrating 30 Years of the RCE Designation