AE Aubrey Pruis on rebuilding his REALTOR® association from the ashes.

Life is slowly returning to Paradise, Calif., months after the state’s most devastating wildfire, which killed 85 people, including two REALTORS®. It leveled the town. More than 90 percent of all real estate, including the Paradise Association of REALTORS® building, was destroyed.

Association Executive Aubry Pruis says the Starbucks and the Walgreens have reopened. Even though few residents have returned yet, the hundreds of work crews living in RVs there has prompted some local restaurants to return.

“We’re seeing movement,” he says. “Finally, the town has a redevelopment company on board—the same one that helped rebuild New Orleans after the flooding—and they’re involving the community in the ­decision-making.”

Pruis and his association president are active with the redevelopment company, Urban Design Associates, and on the town redevelopment committee to represent real estate and homeowners’ interests. “I reached out to the town to offer market data, assistance, and input,” he says. “Right now, it’s all about working together to get the town back on its feet.”

Making sure the association stays up and running consumes most of Pruis’ time. “My plate has been full with scouting out a new association office in Paradise and trying to gauge where we stand as far as membership and revenue for the year.”

More than three-quarters of the association’s previous 127 members should remain, Pruis estimates, although they are currently scattered across the area. “The majority of REALTORS® want to return and rebuild because they’re very dedicated to our community. Understandably, some—especially those near retirement age—are emotionally scarred by the experience and plan to hang up their license and not return.”

All dues, MLS, and lockbox fees were waived from the date of the fire in November until April, so it’s difficult to gauge how much operating money Pruis has to work with for 2019. He’s asking to have members’ state and national dues waived so they can afford to stay in business.

Keeping members connected and informed is Pruis’ priority. “I go to community meetings and gather information for our members on the recovery effort, such as deadlines for FEMA debris removal applications and grants that property owners can use toward rebuilding.”

Pruis just returned the association office to Paradise after more than four months operating out of a donated room in a member’s Century 21 office in nearby Chico.

“Right after the fire, I was working out of my sister’s dining room,” says Pruis, who had the composure to load all the association computers and critical files into his car as ash and burning debris was falling all around him on Nov. 8, when the fire closed in on Paradise. “I was in survival mode at the time. It was looking bad and I grabbed everything I thought I’d need to run the association and got out of there.”

Pruis drove home to collect his dogs, but no other personal items would fit in his car. “It was pitch black at 10 a.m. and so hot.”

By the time he made it to his sister’s house in Chico, 20 miles away, Paradise was engulfed in flame. Pruis, who was born and raised in there, lost his house and a car.

Later that day, a fellow AE called to check in and ask what he needed. “I had nothing but the clothes on my back so she went online and ordered pants, shirts, shoes, and socks and had them sent to me at my sister’s house. It was so amazing.”

After a few weeks sleeping on his sister’s couch, a colleague at the California Regional MLS called and offered Pruis an RV on her ranch—where he still lives today, but in his own “fifth wheel” now.

The outpouring of support, both financial and emotional, has been overwhelming, Pruis says. “NAR and CAR have been great with facilitating the disaster relief grant effort, and several area associations have sent checks and gift cards to us for our members. I can’t say thank you enough to all of the associations who reached out to help.”

The Paradise town hall began issuing building permits in March. “It’s slow going,” says Pruis, “but it feels really great to be back.” 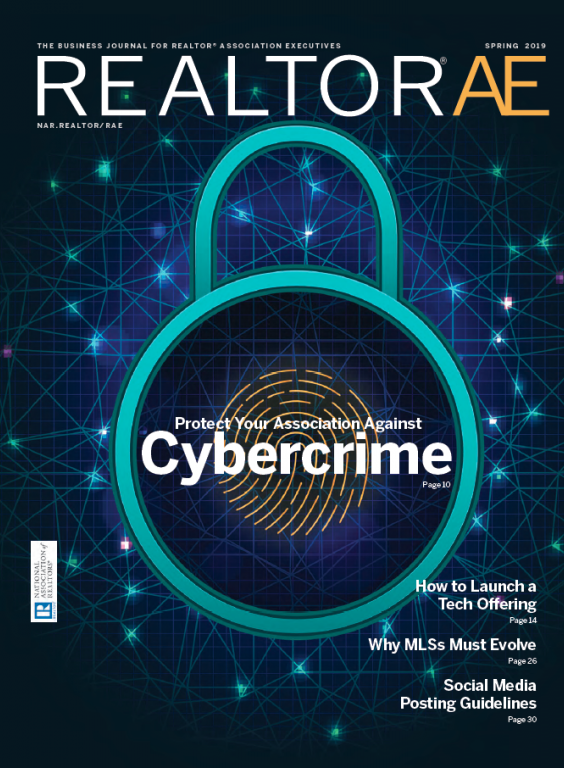