Nine REALTOR®-owned MLSs in the Mid-Atlantic representing 43 REALTOR® associations are consolidating to form what is expected to become the largest REALTOR®-owned property listing system in the nation by the end of 2017.

“The creation of this new organization is a direct response to [subscriber] demands that the MLS break down market barriers and provide real estate professionals with expanded property information that exceeds what consumers can get from publicly available websites,” TREND MLS said in a statement.

“Most of our brokers operate across multiple marketplaces and their level of frustration with multiple data feeds, rules and regulations, and costs was increasing,” says Kathleen Ludwig, CEO of the 1,650-member Greater Harrisburg Association of REALTORS®, Pa.

From the very beginning of consolidation talks, TREND and MRIS created a culture that was inclusive and open, involving all stakeholders to have an active role in building the new venture, explains Ludwig.

Even though her association will no longer operate its own MLS, Ludwig isn’t worried. “Bright MLS offered various financial benefits to local associations that were willing to make a change,” she says. “We offer our members many benefits in addition to the MLS and we will continue to offer those benefits and services and seek additional ways to serve our members.”

Bright MLS expects to have 85,000 REALTOR® and broker members, according to its website, which would make it the largest MLS in the country, just slightly more than the California Regional MLS, which has 80,000 subscribers. 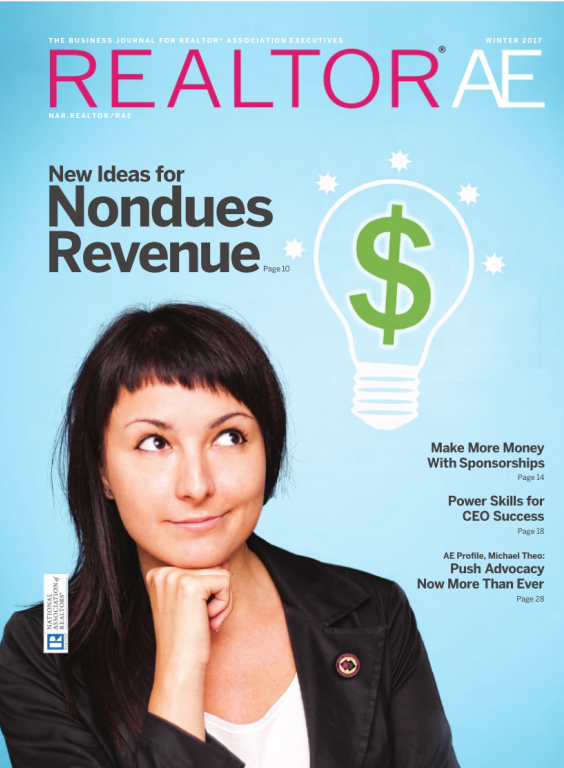