The proxy tax is assessed to all 501C (6) tax-exempt organizations that engage in lobbying activity if the organization chooses not to—or fails to—notify its members of the estimated portion of member dues that go toward funding lobbying activity. Such a notice must advise members that they cannot deduct the lobbying portion of their dues from their tax liability.

For example, a REALTOR® association that has calculated that 15% of the association’s dues are used for local, state, and federal lobbying activity and would like to avoid paying the proxy tax must provide members with verbiage similar to the following on their dues statements:

Under Section 162(e) of the Internal Revenue Code, lobbying expenses include expenditures paid or incurred in connection with influencing legislation; participating in a political campaign; and attempting to influence officials or the general public in respect to an election, legislative matters, or referendums.

Visit the IRS webpage for more information on the proxy tax, and consult your CPA or tax adviser for specific concerns. 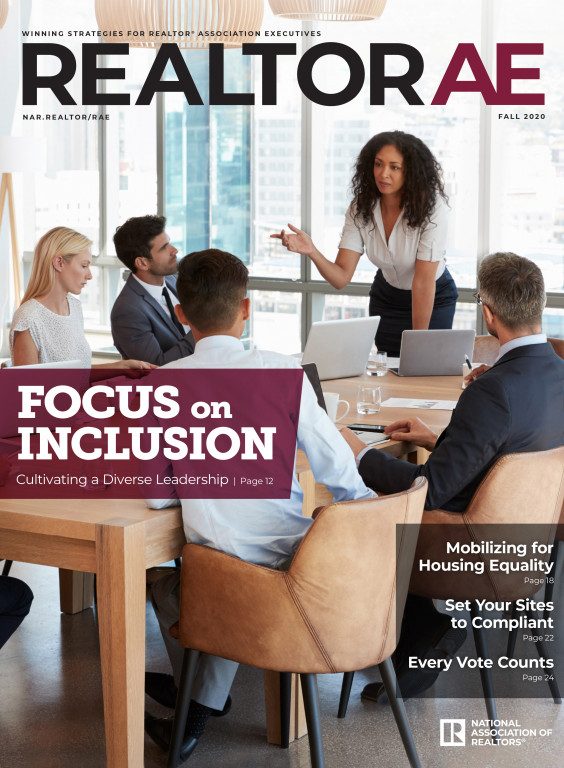