What are the independent contractor classification tests?

There are two primary tests used to classify workers as independent contractors: the ABC test and the Common Law test.

Under the ABC test, in order to be classified an independent contractor, all of the following must apply:

A. An individual is free from direction and control applicable both under the contract for the performance of service and in fact.

B. The service is performed outside the usual course of business of the employer.

C. The individual is customarily engaged in an independently established trade, occupation, profession, or business of the same nature as that involved in the service performed.

Under the Common Law test, as defined by the Internal Revenue Service, a multi-factor analysis is used, examining three categories:

2. Financial: Are the business aspects of the worker’s job controlled by the payer?

3. Type of Relationship: Are there written contracts or employee type benefits?

The Common Law test encourages businesses to weigh all these elements when determining aworker’s status, where no one factor is determinative. Under this test, real estate professionals would more likely be classified as independent contractors because the totality of the relationship is considered rather than one single disqualifying factor.

Real estate professionals have an explicit protection in the Internal Revenue Code, 26 U.S.C. §3508, which provides the framework to classify them as statutory non-employees for federal tax purposes. The rule has been in place since 1982, and NAR strongly opposes any erosion of this protection.1 The federal tax treatment of real estate agent sunder the I.R.C. demonstrates the federal government’s long-standing recognition of the unique nature of the real estate industry and, as such, the need to treat it differently than other industries.2

What are states doing to classify real estate professionals?

However, the changes enacted under AB 5 also included certain exemptions –including for real estate licensees –that follows the existing state Business and Professions’code exemption for real estate professionals and maintains the multifactor (Borello) test for specific industries. This exemption was strongly supported by the California Association of REALTORS®. Other states, including New Jersey, are starting to follow suitin considering legislation to adopt the ABC test and allowing exemptions for real estate professionals. Check out the recent state legislative proposals.

As a result, NAR has been educating Members of Congress and their staff on the problems with the ABC test while also supporting legislative efforts to adopt the more favorable Common Law test. NAR also supports federal regulatory clarity in favor of classifying workers as independent contractors.

The Department of Labor(DOL) withdrew the independent contractor rule that was finalized under the Trump Administration, which was set to go into effect on March 8, 2021. DOL delayed the effective date of the rule after the Biden Administration issued a memorandum requesting federal agencies to review or delay certain pending regulations. NAR commented on this delay, requesting that the effective date not be delayed, as the regulation provides needed clarity and certainty for how an employer may classify a worker. The Trump Administration’s final independent contractor rule outlined two core factors to determine whether a worker is an employee based on an economic dependence on someone else’s business (nature and degree of control; worker’s opportunity for profit or loss) and three other guideposts to use in the support of that analysis (amount of skill; degree of permanence; integrated unit of production).

It is anticipated DOL will effectively delay this rule and potentially modify or rescind it in the future. While again, these regulatory modifications have no direct impact on real estate professionals’ classification under the I.R.C., a new rule could be more problematic, especially if the ABC test standards are incorporated.

2 Similarly, the Affordable Care Act’s “Shared Responsibility for Employers” provision recognizes that “qualified real estate agents” are statutory nonemployees under the IRC and thus are also not counted as employees for purposes of the provision that requires certain employers to provide health care coverage to full-time employees. 26 C.F.R. §54.4980H-1(a)(15). 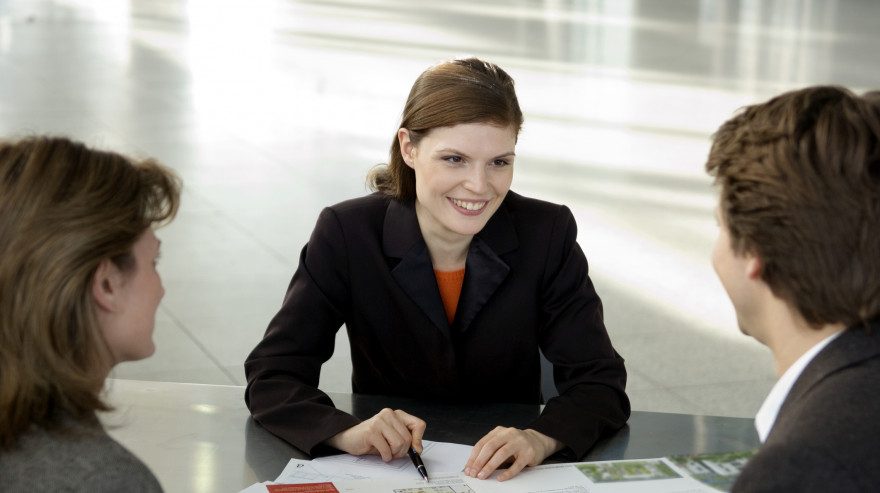 NAR opposes any erosion of the statutory provision of the the Internal Revenue Code Section 3508. 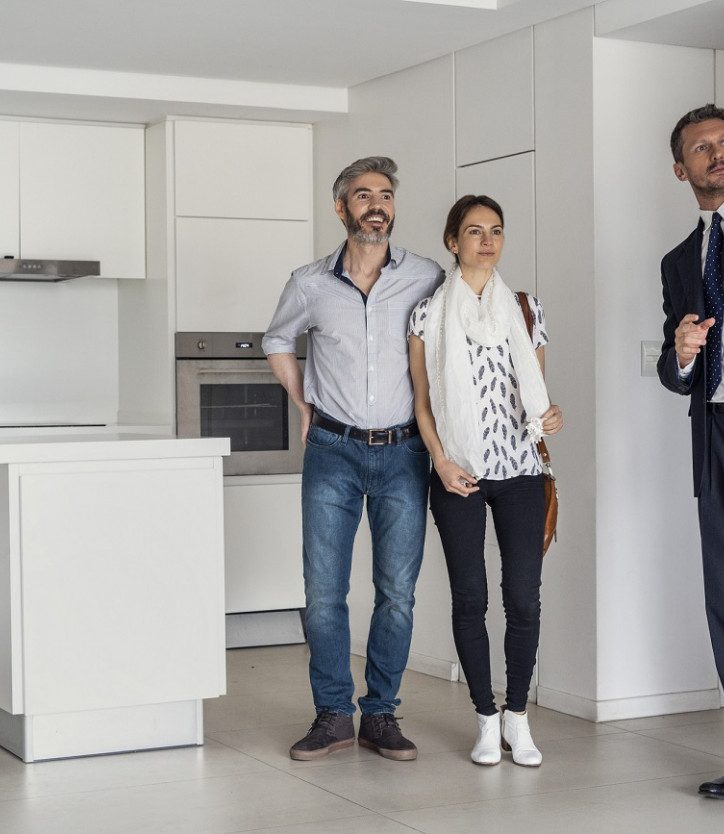 NAR has been educating policymakers on the importance of real estate professionals’ ability to be classified as independent contractors.