“Confidence and stability are two of the most critical factors impacting America’s housing market and economy. Fortunately, this funding agreement delivers that certainty to NAR’s 1.4 million members and the clients they work hard to serve every day,” said Malta, broker at Malta & Co., Inc., in San Francisco, CA. “The National Association of Realtors® fought to eliminate short-term questions surrounding the status of the National Flood Insurance Program, federal terrorism insurance and various tax provisions, all of which will allow our members to plan better, minimize stress for prospective home buyers and sellers and keep our nation’s economy moving forward. While NAR applauds today’s votes, we urge Congress to use the time afforded by this agreement to work toward sustainable, bipartisan solutions to programs like the NFIP, which protect millions of Americans every year.”

NAR scored a major victory, primarily for its commercial members, with the seven year reauthorization of the Terrorism Risk Insurance Program.

Terrorism risk insurance is often required to secure necessary financing for the thousands of commercial practitioners nationwide. Absent TRIP, the country would likely see a repeat of what happened in 2001, when many insurers raised terrorism risk insurance to unsustainable prices or stopped offering coverage entirely.

A nine-month extension of the NFIP’s authority will ensure policies can be issued and renewed through the end of the fiscal year. Since the Biggert-Waters Flood Insurance Reform Act expired in 2017, the program has operated on a string of short-term extensions and endured multiple lapses. That unpredictability has put home sales in jeopardy and left insurance policies in limbo, with NAR research showing that NFIP lapses threaten 1,300 transactions each day.

NAR has spent the year supporting the NFIP Reauthorization Act, which includes significant reforms and a 5-year program reauthorization, stating that it strikes a delicate balance between NFIP sustainability and affordability. NAR continues to work toward a long-term solution that will ensure the program is solvent and sustainable moving forward.

Included in the package are temporary extensions of three tax provisions directly impacting the real estate industry: 1) the exclusion of forgiven mortgage debt from gross income, meaning that owners of primary residences who sold them short and had part of their mortgage debt written off will not have to pay tax on the amount forgiven; 2) the deductibility of premiums for mortgage insurance; and 3) the deduction of the cost of improvements to commercial buildings that make them energy efficient. These provisions had all expired at the end of 2017, but the bill extends them, retroactive to the beginning of 2018, and through the end of 2020.

The Terrorism Risk Insurance Act of 2002 mandated that insurers make terrorism coverage available along with its property and casualty lines. 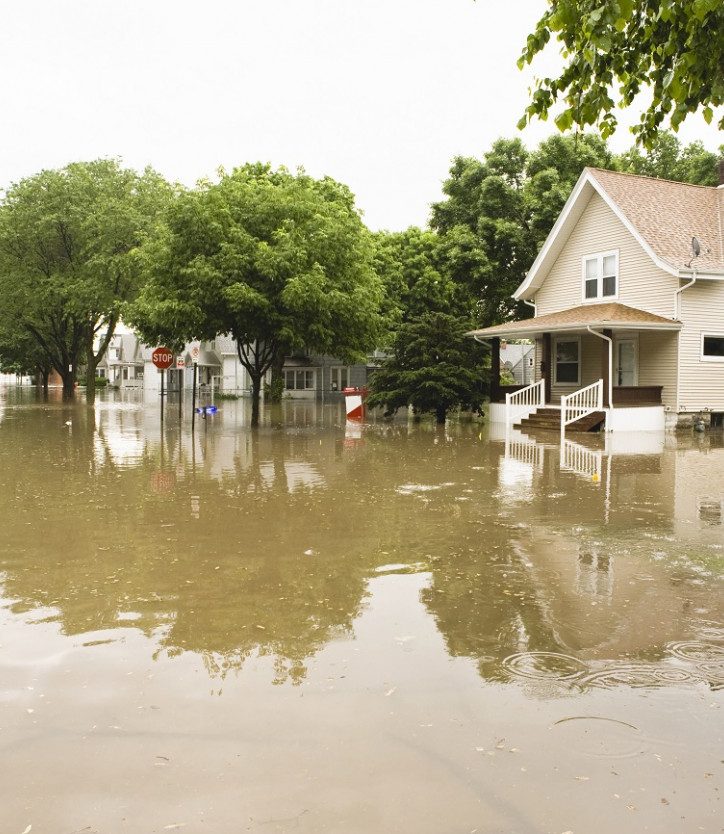 The National Flood Insurance Program provides hundreds of thousands of dollars of flood coverage where required for a federally backed mortgage. 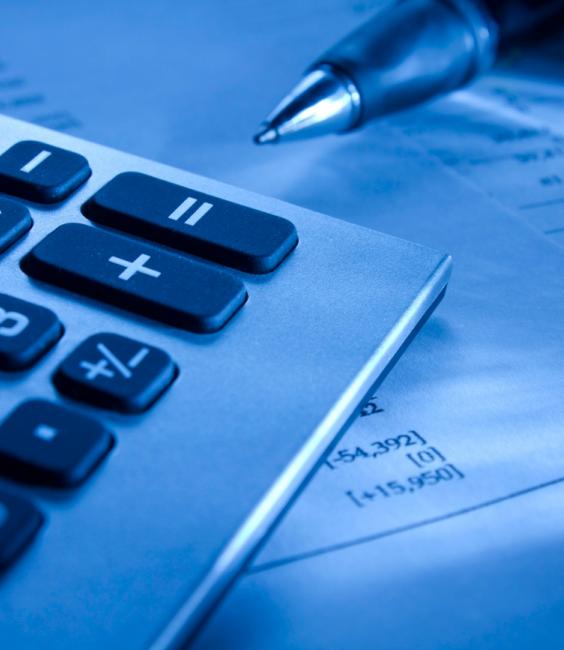 National Association of REALTORS® works vigilantly to protect property owners and the real estate industry when changes to the tax code are proposed. 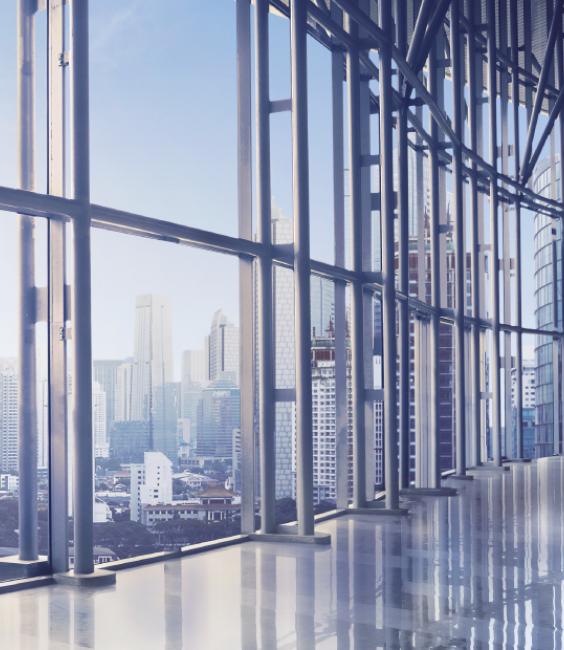 NAR has a broad array of resources for members to help you provide the best service to your clients, and to be the best in your field.