By: Lawrence Yun
As the economy improves, mortgage rates could dip as low as the 4% range, bringing buyers back to the market.

The inflation rate has been calming in recent months, contributing to falling mortgage rates through the holidays. Consumer prices are still running well above the typical 2% inflation rate, but November’s level of 7.1% was the lowest in 2022. Decelerating inflation is the key reason for the forecast of a 5.5% mortgage rate by the second half of 2023. Should the deceleration speed up faster than expected, the possibility of mortgage rates in the 4% range exists—which would bring buyers back to the market.

A significant potential contributor to the continuing decline in inflation is the rent people pay and the equivalency in rent owners would have paid. These measures are still on accelerating paths, with annual gains of 7.9% and 7.1%, respectively—their highest rise since the early 1980s. These huge gains are a result of the housing shortage and historically low rental vacancy rates. But lagging data shows the housing shortage is not as acute as previously thought. The rental vacancy rate was 6% in the third quarter of 2022, up from 5.8% a year earlier, and overall sale inventory is up 2.7% in December. Data on new lease rates from apartment property managers show a marked slowdown in gains.

As to the economy, there could be a recession—or maybe not. GDP is sliding along the near-zero growth line, but strong job creation is a bright spot. Despite layoffs in some industries, overall job openings still exceed the number of unemployed by a 7-to-1 ratio. Net job creation will be around 1 million to 2 million this year. The people who take those jobs are future homeowners. 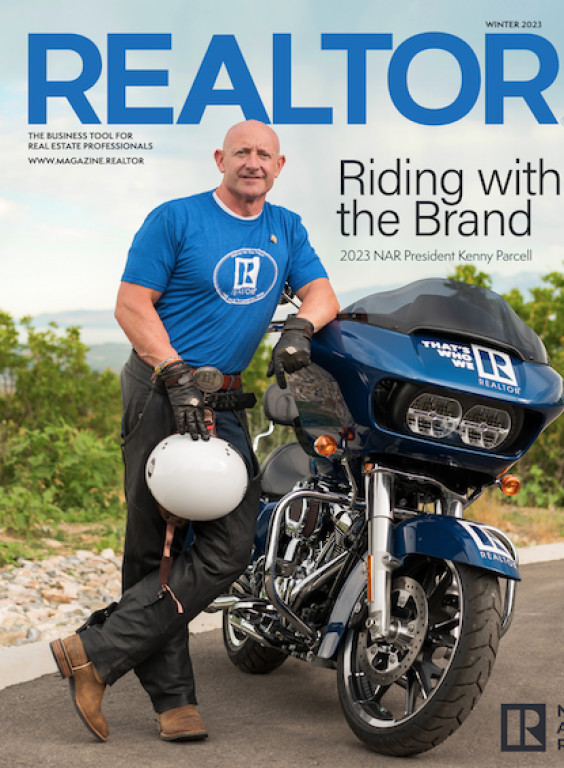 Buyers Move Farther Than Ever to Find Affordability