The Future of MLS Is Now

If the multiple listing service is real estate’s greatest invention, it may also be the industry’s greatest source of angst. In an era when the public can easily access information about any property in the U.S., MLS data remains dispersed, with more than 600 systems operating around the country.

That’s not good for brokers, says Sam DeBord, managing broker and vice president of strategic growth for Coldwell Banker Danforth in Seattle. “The job of our association is to put the needs of our broker members and their clients first. That can’t happen if we’re trying to maintain a traditional model that can no longer support them.”

DeBord recently chaired a National Association of REALTORS® presidential advisory group that looked at the future of MLSs. The group recommended that NAR actively encourage consolidation and provide support for MLSs that want to join forces. Among the PAG’s recommendations is a grant program that would help MLSs cover the cost. The idea is expected to be considered during NAR’s budget review process in March.

For some brokers and association executives, consolidation feels like losing local control of data. But DeBord says it isn’t just about a large organization absorbing a smaller one. “There are mergers, partnerships, data shares. We want to kickstart conversations between MLSs in order to achieve better result for REALTORS®—better technology and cost structures and access to broader markets.”

Visions of a more united MLS world have been around for decades. Of the 627 MLSs in operation today, 76 are regional, some with tens of thousands of members. Just in the last four years, the number of MLSs has declined by 19 percent. “But there are still markets where agents need to join three, four, even five MLSs to serve their clients,” DeBord says.

Achieving a successful consolidation is no walk in the park. Five years ago, a group of Illinois associations began consolidation talks. “We had eight to 12 associations involved in the discussions at any given time. We even got so far as vendor selection,” says Dallas Hancock, CEO of the Peoria Area Association of REALTORS®. After two years of discussion, it was clear the group didn’t have a shared vision, and the effort was disbanded.

Now, it’s back on track with a smaller, more unified group. Later this year, four associations will bring 3,000 REALTORS® from Illinois and two Iowa counties together to form a new MLS, RMLS Alliance. The difference between then and now: a unity of purpose and a solid business plan that lays out governance and division of labor.

While access to a larger market area is often cited as the reason for consolidations, that wasn’t the case with RMLS Alliance, Hancock says. “There was no big member outcry for it, but we looked at the direction things were moving and knew if we wanted to continue to provide our members with the best technology available, we’d need to grow.”

Another union in the offing is NYMLS, the consolidation of New York-area MLSs operated by the Long Island Board of REALTORS® and Hudson Gateway Association of REALTORS®. The combined entity will serve 40,000 REALTORS®. NYMLS has created a website where people from both associations can get updates and read frequently asked questions, says Jim Speer, CEO of the new entity.

Both Speer and Hancock expect additional growth for their joint ventures and say NAR’s support will help. “It’s a fabulous idea,” Speer says. “There are people who know consolidation would make sense, but they don’t know where to turn.”

NAR aims to change that. “From our research and experiences, we know that many MLSs struggle to keep their budgets above water and maintain technology minimums,” DeBord says. “Our consensus was that many more MLSs would engage in a conversation about consolidation if they had the information and funding to ensure success.”

The greatest consolidation obstacles:
Governance, ownership, and financial issues. “The smaller the association or MLS, the greater the challenges in all areas.”
Source: “MLS Consolidation: Challenges and Obstacles,” 2017 NAR Survey

Stacey is executive editor of publications for the National Association of REALTORS and editor in chief of REALTOR Magazine.
Search REALTOR® Magazine 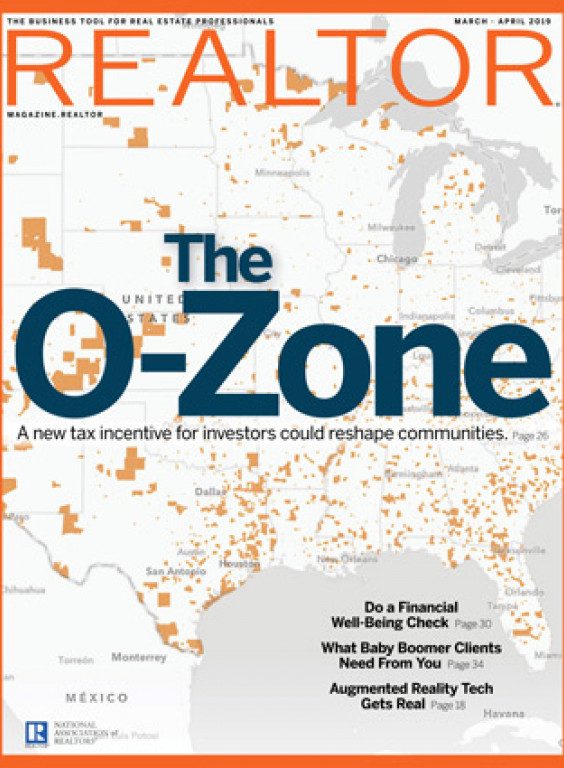