A recent wave of litigation is challenging the longstanding practice within the real estate industry of brokers choosing to classifying real estate agents as independent contractors, as opposed to employees.  The outcome of these cases could potentially have a wide-reaching impact on the manner in which brokers have traditionally done business, and as a result, the issue of worker classification has garnered the attention and interest of NAR’s membership.  However, the real estate industry is not alone, as the issue of worker classification has been raised in several industries in various jurisdictions throughout the country, and the Department of Labor has made it clear that it will aggressively pursue worker misclassification as a top priority.

While the issue of worker classification has been challenged in a variety of industries, the real estate industry’s regulatory structure presents a unique framework within which to operate when it comes to worker classification.  The hallmark characteristic of an independent contractor relationship is one where the worker is generally free of control.  However, state real estate statutes specifically require brokers to exercise supervision over their agents.  Since the requirement of a broker to exercise supervision over agents is in direct conflict with one of the basic tenants of an independent contractor relationship, it is difficult for a broker to both comply with labor laws in order to establish an independent contractor relationship, while also fulfilling their supervisory duties under state real estate laws.

Effective July 1, 2016, the Wisconsin worker’s compensation statute will be amended to include a safe harbor similar to the IRS safe harbor for the treatment of real estate licensees as independent contractors. The amended statute also includes the ability for brokers to exclude real estate agents from workers’ compensation coverage. And, in order to remove any suggestion of a default employer/employee relationship between a real estate company or sole proprietor broker and a licensee, the Wisconsin real estate license law was also amended to remove all employer and employee references, and instead make reference to firm and agent.

Even more recently, the passage of the final regulations under the Affordable Care Act (“ACA”) demonstrated recognition on behalf of the federal government that different treatment of the real estate industry is needed.  The ACA requires large employers (defined under the ACA as those with fifty or more employees) to offer their full-time employees health care coverage that is affordable and has a minimum standard of value.  This requirement is known as the “Shared Responsibility for Employers”.  However, the ACA recognizes that those real estate agents that are recognized as “qualified real estate agents” and thus statutory non-employees under the IRS code, will similarly be non-employees for purposes of the “Shared Responsibility for Employers”.  Here again, the federal government acknowledged the unique independent contractor relationship between real estate salespeople and brokers.

Despite recognition on both the federal and state levels as an acceptable practice by real estate brokers, plaintiffs have challenged whether real estate agents can properly be classified as independent contractors under various state laws.  The recent uptick in litigation has generated concern among brokers across the country.  Brokers are worried about what this litigation means to their businesses and whether they are exposing themselves to legal liability by classifying their real estate salespeople as independent contractors.

In addition, the court also denied plaintiffs’ motion to invalidate mandatory arbitration and class action waiver clauses contained in independent contractor agreements executed by class members.  Therefore, individuals who executed such agreements would be bound by such clauses, and therefore, ineligible as class members.

The parties later entered into settlement discussions, and on January 13, 2016, the court granted final approval of a class action settlement and entry of order and judgement in the case.  The settlement order contained no finding or admission of wrongdoing by Coldwell Banker, however, likely due to the considerable expense and time it takes to defend a class action lawsuit, Coldwell Banker agreed to pay the sum of $4,500,000 which was distributed among the certified class members.  The settlement order certified the class for settlement purposes, which Coldwell Banker was able to successfully limit to only those agents who had not signed an agreement to arbitrate.

An unfavorable outcome in these cases could lead to a drastic shift in the way the real estate industry has historically done business in those states.  For decades, the industry has primarily relied on the independent contractor model for conducting its business.  If a broker’s ability to treat real estate salespeople as independent contractors is limited, then brokers will be forced to take on more costs and responsibilities, such as the provision of employee benefits and payment of various employment taxes, than previously accounted for within a broker’s business model.  A resulting shift away from the independent contractor model may result in a significant reduction in the number of real estate agents, as brokers struggle with the increased costs of employing agents.  In addition, brokers would have to assume heightened control over real estate salespeople, resulting in significant decrease in the freedom and flexibility that real estate agents currently enjoy in an independent contractor relationship. 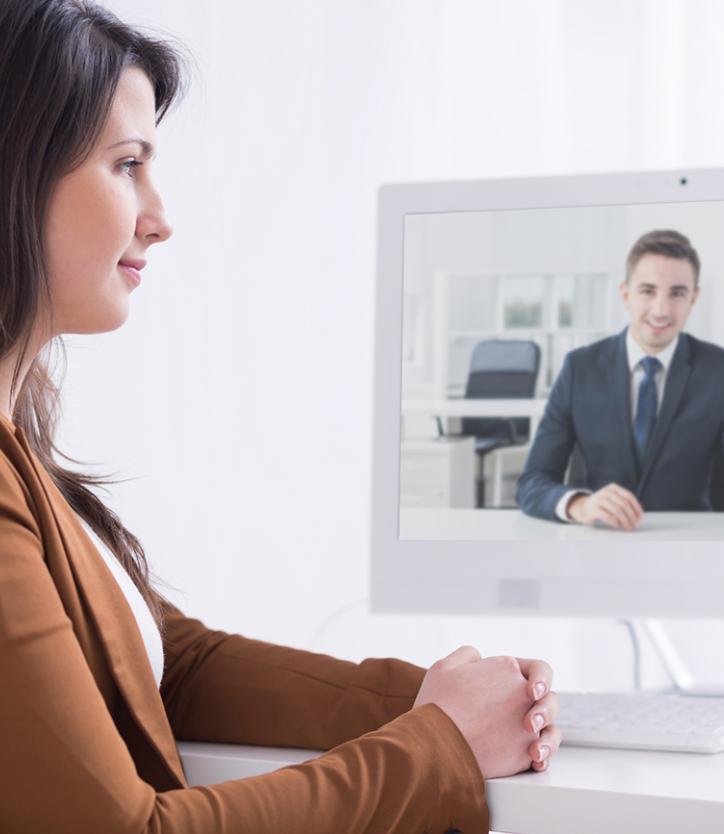