The 114th Congress averted a government shutdown on Friday, December 9 by passing a Continuing Resolution (CR) that funds the federal government through April 28, 2017. The US$1 trillion CR maintains current spending rates to keep the federal government running and also provides war funding and disaster aid for Louisiana. The CR also extends the EB-5 foreign investment and U.S. job creation program. EB-5 investments have become a key source of capital for many economic development projects across the country including infrastructure, energy development, and downtown revitalization. EB-5 "regional centers" are now authorized through next April - marking the fourth time in fifteen months that the program has received a short-term extension.

The CR's enactment confirms that budget and spending will be the focus of the Trump Administration. To avoid a shutdown in the spring, additional federal appropriations will be necessary to keep the government running after April 28, 2017. In addition, the federal borrowing limit is set to run out in mid-March, prompting Congress to again address raising the debt ceiling. 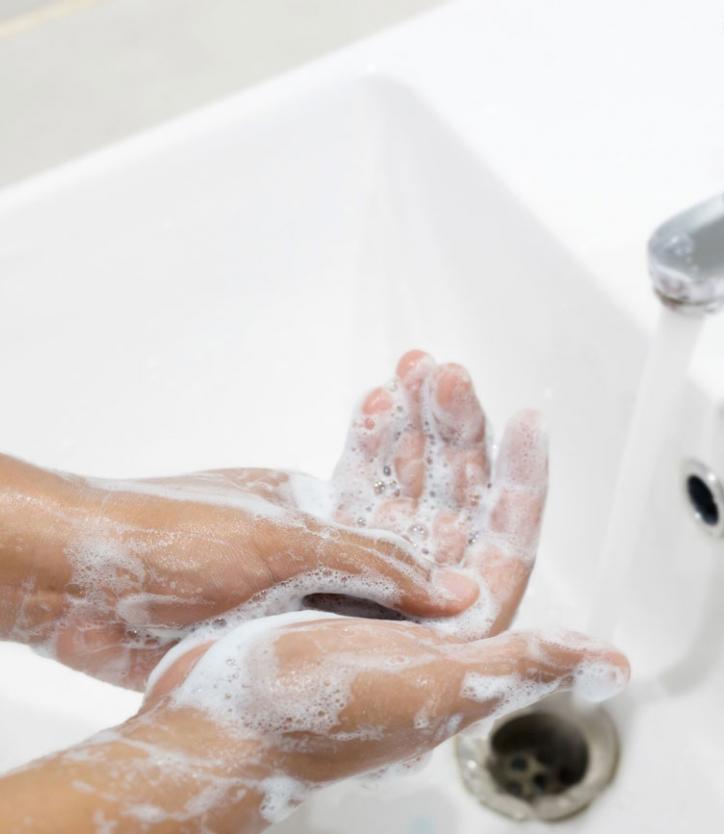 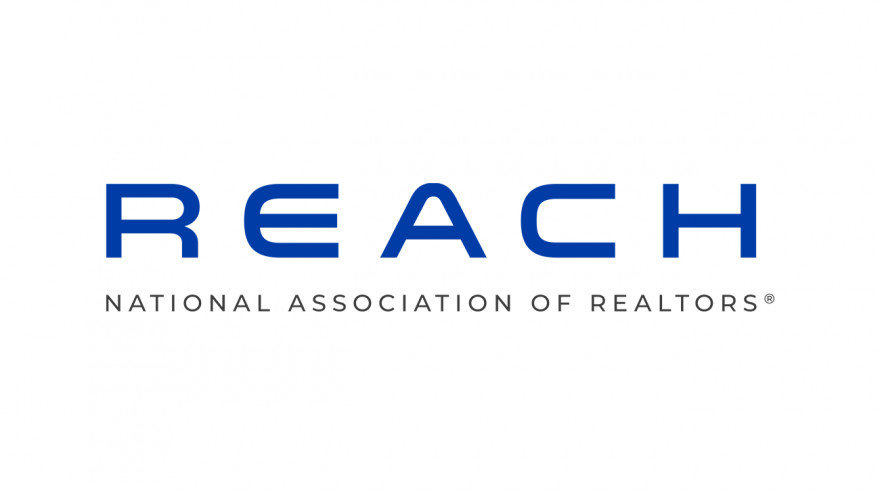