On June 23, 2021, the Supreme Court held that the single-director structure of the Federal Housing Finance Agency (FHFA) was unconstitutional, dismissed the claim that the 2012 “net worth sweep” agreement between the agency and Treasury should be invalidated, and remanded a decision on relief back to the lower court. The case was brought by shareholders of Fannie Mae and Freddie Mac (GSEs).

As a result of the decision, the Administration has already replaced now former FHFA Director Mark Calabria with Acting Director, Sandra Thompson. Acting Director Thompson was previously Deputy Director of the Division of Housing Mission and Goals for the FHFA. It is not yet clear who may be the potential permanent replacement or when they may be confirmed by the Senate.

Read NAR’s statement on the decision and appointment. Read the new FHFA Acting Director’s response to the appointment.

In the consolidated cases of Collins v. Yellen, the issues before the Court included:

(1) whether the FHFA’s structure violates the separation of powers agreement under the Constitution; and,

(2) whether the agency exceed its statutory authority under the Housing and Economic Recovery Act (HERA) with a final agency action (the “third amendment” to the preferred stock purchase agreements (PSPAs) or “net worth sweep”).

On the first question, in a split decision, the Court held that the FHFA structure violated the separation of powers and severed the provision in the law that restricted the head of the agency to be removable by the President only “for cause” (i.e. misconduct or neglect), but did not strike down the entire agency itself. The Court followed the reasoning in a similar case heard last year, where it held that the director of the Consumer Financial Protection Bureau (CFPB) was removable at will by the president. This struck down a provision in the Dodd-Frank Act that restricted removal of the CFPB director only “for cause.” As found there, the Court held here that removal limitations infringe on the president’s authority over the executive branch (Seila Law v. CFPB).

On the second question, the Court unanimously dismissed the claim that the 2012 PSPA amendment should be invalidated, clarifying that the action was within the agency’s powers as conservator of the GSEs. According to the Court, HERA grants the FHFA expansive authority to act, where it could have “reasonably concluded that [the 2012 agreement] was in the best interests of members of the public who rely on a stable secondary mortgage market.” Given recent action by the FHFA and Treasury (see more below on the fourth amendment to the PSPAs), the plaintiffs may be entitled to retrospective relief based on harm imposed by the removal provision, which the Court remanded to the Court of Appeals for the Fifth Circuit for resolution.

In response to the housing market crash of 2008, Congress passed the Housing and Economic Recovery Act (HERA), which established the FHFA as regulator over the GSEs and to act in certain circumstances as the conservator of Fannie Mae and Freddie Mac. At that time, the Treasury Department made an agreement with FHFA to provide up to $100 billion in funding for the GSEs in exchange for preferred stock and dividends tied to the amount of money invested in the company. The issue brought by the plaintiffs in this case deals with a change made to that agreement in 2012, stating that Fannie and Freddie would instead pay dividends tied to their net worth rather than be fixed – essentially sweeping all of the GSEs profits to the Treasury and annulling the contractual rights of the GSEs’ shareholders. The plaintiffs argued that the FHFA and Treasury did not have the authority to enter into this agreement and that the provision in HERA that limits the president’s ability to remove the FHFA Director only “for cause” renders the agency unconstitutional.

The Supreme Court held that the 2012 agreement was valid given the Agency’s conservatorship authority but ruled that the removable provision in HERA was unconstitutional and must be severed. Prior to this ruling, FHFA Director Calabria’s term was set to expire in 2024, where the President was only able to remove him “for cause.” With this ruling, the President has already removed Director Calabria and named ,Sandra Thompson, former Deputy Director for the Division of Housing Mission and Goals, as Acting Director of the agency. It is not yet clear who a permanent replacement may be or when they will be confirmed by the Senate.

On the constitutional claim, the plaintiffs made several arguments rejected by the Court:

Even though the Court found the agency in violation of the separation of powers, the Court upheld the 2012 amendment, which was adopted by an acting director who was not Senate confirmed and therefore not subject to the removal restrictions. Thus, the acting director was already serving at the pleasure of the President and while subsequent Senate confirmed directors subject to the removal provision upheld the 2012 amendment, the Court still rejected the challenge to invalidate the agreement, but left open the door to potential damages. After oral argument was held in this case, the FHFA and Treasury again agreed to amend the PSPAs (the fourth amendment) in January, which eliminated the “net worth sweep” (the variable dividend formula) that caused the shareholders’ injury. As a result, the Court held that the shareholders may have grounds for the retrospective relief requested based on harm imposed by the removal provision while the third amendment was in place, which should be resolved in the lower courts.

NAR has been closely following this case because of the impact of the FHFA’s actions on the GSEs, including the recent changes to the PSPAs and capital rule concerns that impact the primary and secondary markets’ overall liquidity and GSE’s movement out of conservatorship. The fourth amendment made to the PSPAs in January included new volume caps on the GSE’s share of second home mortgages and investor loans, which is already reportedly disrupting transactions. The recent capital rule could also have market destabilizing effects, raising costs on consumers, shifting more market share to government programs, and jeopardizing taxpayer protections such as through reductions in credit-risk transfers.

With new potential leadership running FHFA, there could be a shift in policy, including more changes to the PSPAs and other rules and regulations that could keep the agency running as conservator of the GSEs.

NAR supports transitioning Fannie Mae and Freddie Mac to systemically important financial market utilities (SIFMUs) as the most effective and least disruptive way to lock in their critical role in the market. NAR proposed its utility model for Fannie and Freddie reform in the winter of 2019, arguing this designation would balance the need to protect taxpayers while allowing for GSEs to take advantage of innovation in the private market.

NAR expanded on that proposal during an event held this January, offering specifics on how the GSEs can attract investors, minimize risk, and keep costs down as they transition into SIFMUs. Many industry experts have noted that the GSEs’ somewhat conflicting role as “shareholder-held” and “congressionally-chartered” entities make them perfectly suited for the “utility” designation. As market utilities, the GSEs would support the charter duties including supporting a national market and underserved communities, while utilizing private capital to protect taxpayers and private ownership to optimize innovation, in a sustainable, mission-driven structure.

NAR will continue to work with the FHFA to ensure that any changes to the PSPAs, capital rule, or otherwise, are done to further a smooth and realistic transition out of conservatorship that protects consumers, taxpayers, and the real estate industry that is driving the economic recovery.

See more on NAR’s GSE Reform Policy and stay tuned to nar.realtor/gses for the latest information. 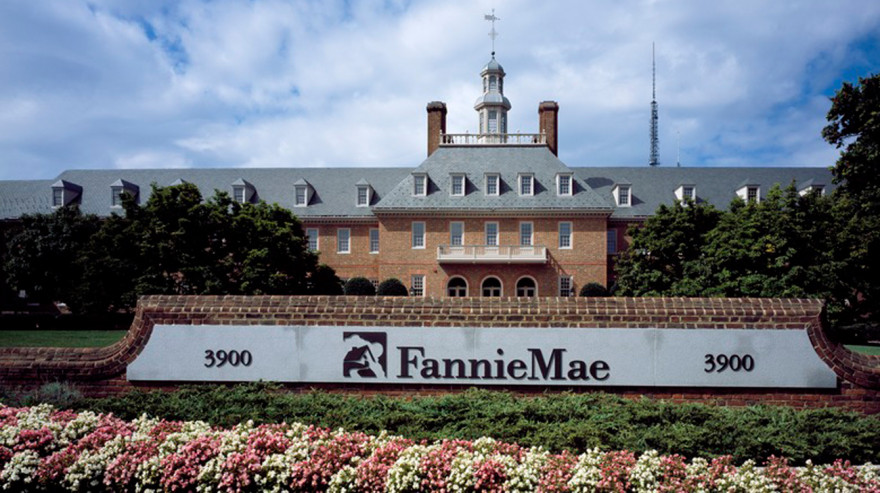 Without the government’s support of the GSEs and FHA-insured loans, there would be almost no capital available for mortgage lending. 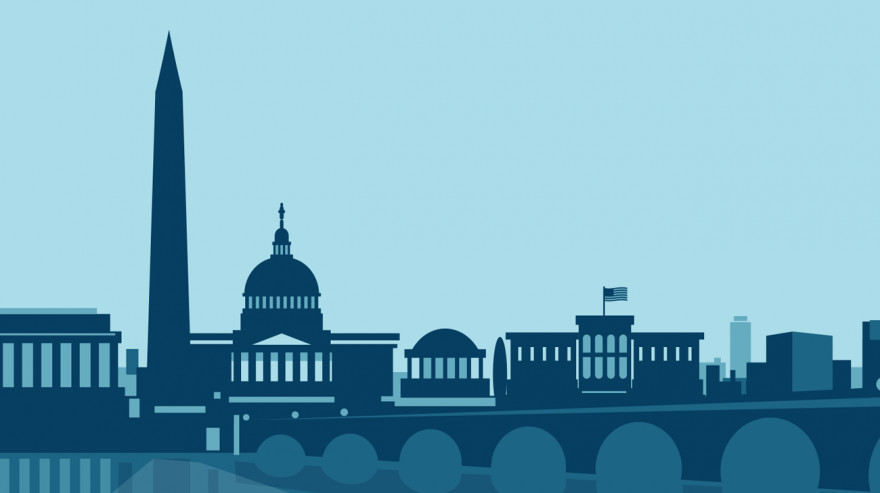 NAR's new vision for the secondary mortgage market will promote a reliable and affordable source of mortgage capital for American consumers.
Full Report