Omicron may have taken the wind out of the sails of office brokers, but in Q4 2021, SIORs’ outlook on the foreseeable future state of the commercial real estate industry remained mostly positive. There was still a divide between the level of optimism held by industrial brokers and that of office brokers, according to the SIOR Snapshot Sentiment Report for that period, but the two sectors were beginning to experience a convergence.

For industrial specialists, vacancies remains at an all-time low, causing record-breaking asking rents and great seller and landlord conditions. There’s a collective desire, the report says, to “make hay while the sun shines.”

Meanwhile, office specialists say they’re seeing declining vacancies and higher asking rents. According to the report, tenants have been attracted by concessions and by spaces retrofitted for health and safety.

Below are highlights from SIOR’s report on the current state of the industry: 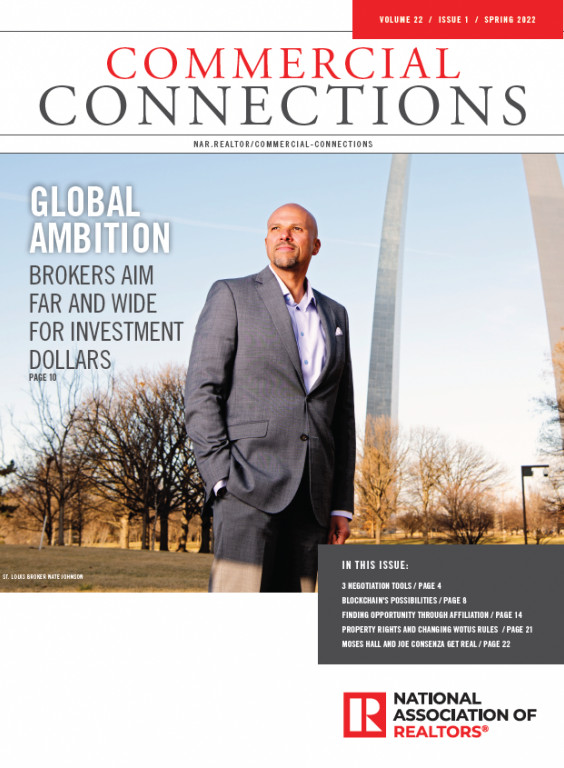