WASHINGTON (December 18, 2018) – New findings from a National Association of Realtors® survey show that despite a favorable view on the economy and the direction of home prices, the sentiment on home buying continued to diminish at the close of 2018 – though a majority still think it is a good time to buy. Consumer sentiment about home buying weakened in the fourth quarter with only 34 percent strongly indicating it is now a good time to buy, down from 39 percent in the third quarter and 43 percent one year ago. The percentage of those who believe that is not a good time to buy was unchanged in the fourth quarter, remaining at 37 percent, though up from 28 percent one year ago.

From 2012 to 2018, median home prices rose 44 percent, while average hourly wage earnings increased by just 16 percent. NAR’s most recent survey asked about home prices over the last 12 months. Sixty-three percent of respondents feel that prices have increased in their communities over the last 12 months, down from the third when 70 percent of respondents believed that prices had increased. Thirty percent feel housing prices within their communities have remained the same.

Americans living in the West, those with annual incomes of over $100,000 and those 45 to 54 years of age are most likely to report that prices have increased in their neighborhoods. Additionally, 67 percent of homeowners, 56 percent of renters and 50 percent of those living with someone else also felt home prices in their communities increased. Forty percent of those earning less than $50,000 reported that home prices had stayed the same. The national median home price as of October was $255,400, compared to $382,900 in the West.

Respondents were also asked for their views on home prices in the next six months. Forty-one percent predict home prices in their communities will stay the same, unchanged from last quarter but up slightly from 40 percent in 2018’s second quarter.

those who said the economy is advancing, 59 percent live in the West, which Yun found interesting. “The West region has a strong job-creating economy, yet it is the West region showing the weakest buyer sentiment because the West region is the least affordable,” said Yun.

Among those who do not presently own a home, 29 percent of those polled said that it would be very difficult to qualify for a mortgage and 30 percent believe that it would be somewhat difficult given their current financial situation (compared to 28 and 31 percent last quarter).

Yun says some of the fourth quarter findings imply that the softening home buying sentiment is less a result of potential buyers holding off purchases in anticipation of lower home prices, but more related to concerns over qualifying for a higher mortgage and the lack of access to affordable home listings. “Perhaps some communities designated as Opportunity Zones can draw real estate developers using tax incentives to build affordable housing,” Yun said.

From October through December, a sample of U.S. households was surveyed via random-digit dial, including a mix of cell phones and land lines. The survey was conducted by an established survey research firm, TechnoMetrica Market Intelligence. Each month approximately 900 qualified households responded to the survey. The data was compiled for this report representing a total of 2,710 household responses. 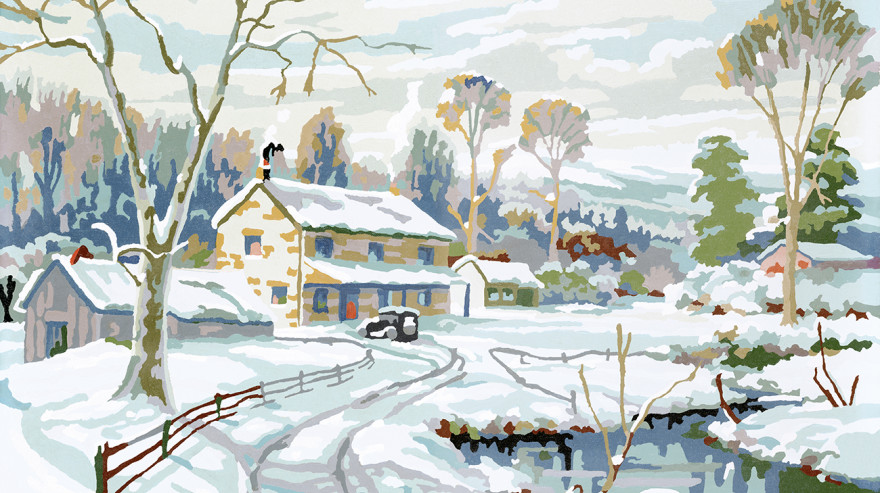 Infographic
63% of people surveyed believe now is a good time to buy a home in the fourth quarter of 2018.