Download (PDF:  1 MB) | What the Shutdown Means for REALTORS®

As of midnight on December 21, 2018, the President and Congress were unable to come to an agreement regarding provisions of a Continuing Resolution to fund the federal government. Due to this, a partial federal government shutdown has occurred. This shutdown includes aspects of federal housing, mortgage, and programs of the real estate industry.

A survey of 2,211 members found 75 percent had no impact to their contract signings or closings. However, 11 percent did report an impact on current clients and 11 percent on potential clients.

If respondents reported an impact on current or potential clients, they were asked further details. Respondents were allowed to pick more than one response, as they may be working with more than one client. 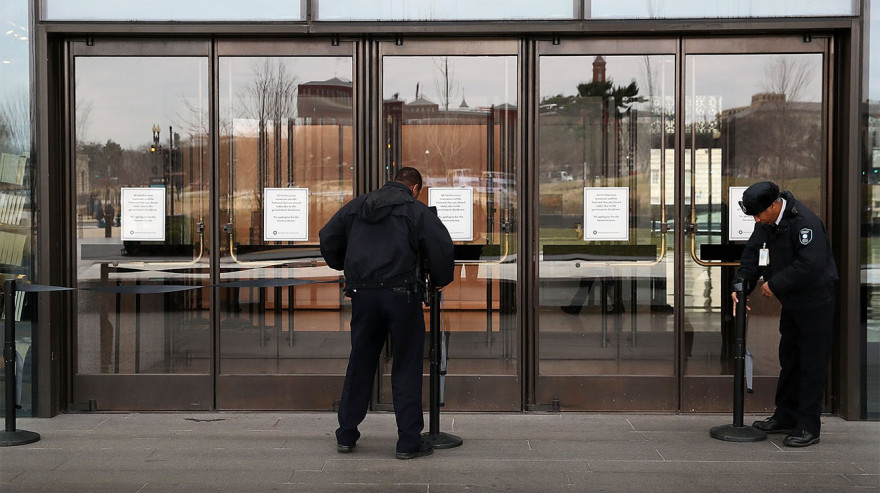