WASHINGTON (November 18, 2020) – Charlie Oppler was installed as 2021 president of the National Association of Realtors® during the 2020 REALTORS® Conference & Expo.

Oppler was NAR's 2020 president-elect and 2019 first vice president. A Realtor® since 1981, he is the CEO of Prominent Properties Sotheby's International Realty, which operates 15 offices across northern and central New Jersey. Oppler holds the At Home With Diversity® certification from NAR and has chaired both the Realtor® Party Coordinating and RPAC Trustees committees. He has also served as vice president on NAR's Leadership Team in 2015 and as REALTOR® Party Director in 2017. Oppler was president of the New Jersey Association of Realtors® in 2004 and the following year represented New Jersey, New York and Pennsylvania as NAR's Region 2 vice president.

Leslie Rouda Smith is the 2021 NAR president-elect. A broker associate at Dave Perry-Miller & Associates in Dallas, Rouda Smith specializes in residential and ranch and country real estate alongside her husband, Brian, and their children, all of whom are Realtors®. She has been a Realtor® for 35 years and has served on NAR's Board of Directors since 2009, including several years on the Executive Committee. In 2017, Rouda Smith was NAR's Region 10 vice president, representing Louisiana and Texas, while chairing the “Future of the Realtor® Party” presidential advisory group. In 2013, she served as vice president on NAR's Leadership Team. Rouda Smith served as the 2016 chairman of the board for Texas Realtors® and was named its Realtor® of the Year in 2018.

Kenny Parcell is NAR's 2021 first vice president. He has been a Realtor® for 22 years and is broker-owner of Equity Real Estate Utah. Parcell served as NAR's vice president of Government Affairs in 2018 and as its 2016 vice president for Region 11, which encompasses Arizona, Colorado, Nevada, New Mexico, Utah and Wyoming. Parcell was president of the Utah Association of Realtors® in 2011 and its Realtor® of the Year in 2013. He also served as the REALTOR® Party RPAC Fundraising Liaison in 2017 and the REALTOR® Party Director in 2015.

Nancy Lane is NAR's 2021 treasurer. A Realtor® for more than two decades, she is principal broker at Lane-Harkins Commercial Real Estate LLC in Flowood, Mississippi, specializing in commercial brokerage. Lane holds NAR's Certified Commercial Investment Member designation, its At Home With Diversity® certification and has earned the association's Commitment to Excellence endorsement. In 2016, Lane served as NAR Region 5 vice president, which covers Alabama, Florida, Georgia, Mississippi, Puerto Rico and the U.S. Virgin Islands. She has also chaired NAR's Real Property Operations committee and its Commercial Economic Issues and Trends forum. Lane was president of the Mississippi Association of Realtors® in 2005, its Realtor® of the Year in 2010 and inducted into its Hall of Fame in 2015.

Tommy Choi is NAR's 2021 vice president of association affairs. He has been a Realtor® for 22 years and is co-founder and owner of Weinberg Choi Residential at Keller Williams-Lincoln Park in Chicago. In 2019, Choi became the first Korean-American president in the Chicago Association of Realtors®' 135 year-history, and he was named its 2020 Realtor® of the Year this August. Choi also chaired NAR's Young Professionals Network Advisory Board in 2019. He's a member of NAR's Governance Game Changer presidential advisory group and the Realtors Property Resource® advisory board.

Leigh Brown is NAR's 2021 vice president of advocacy. A Realtor® for 20 years, she is broker-owner of One Community Real Estate in Concord, North Carolina. Brown, a second-generation Realtor®, is a member of the REALTORS® Relief Foundation board. In 2018, she served as chair of the RPAC Trustees Fundraising committee and was national president of the Residential Real Estate Council in 2017. From 2012 to 2015, Brown was a member of NAR's Federal Financing and Housing Policy committee.

Vince Malta is NAR's 2021 immediate past president. A third-generation Realtor®, Malta has been in the industry for 44 years and is a broker at Malta & Co., Inc., in San Francisco. He was NAR's 2020 president, 2019 president-elect, its 2018 first vice president and has testified before Congress multiple times on the association's behalf. Malta has served on NAR's Board of Directors since 2002 and was the association's 2011 vice president of government affairs. In 2006, he was president of the California Association of Realtors® and was named the state's Realtor® of the Year in 2007.

The National Association of Realtors® is America's largest trade association, representing more than 1.4 million members involved in all aspects of the residential and commercial real estate industries.

The Leadership Team guides NAR's strategic direction and policymaking in such areas as legislation, professional standards, and business services. 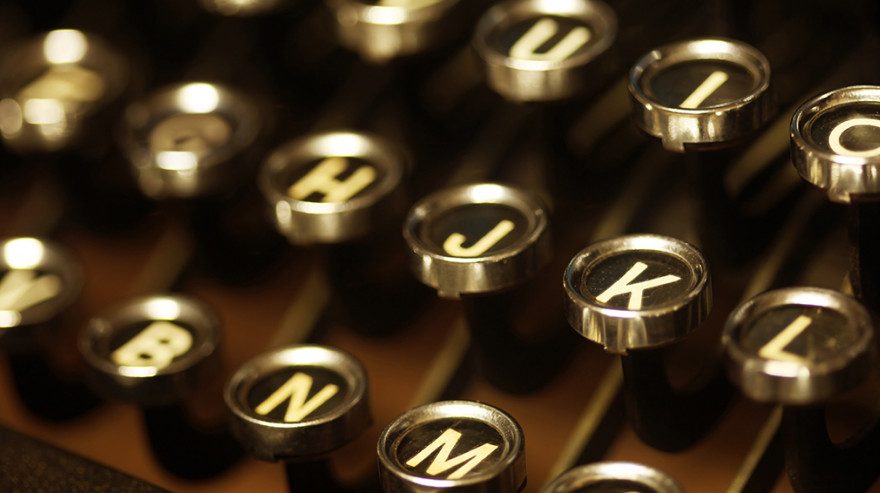