WASHINGTON (December 28, 2018) – In a critical win for home sales while the partial shutdown of the federal government is ongoing, the Federal Emergency Management Agency will issue and renew flood insurance policies, reversing an unexpected and controversial ruling the agency released earlier this week.

"FEMA and the Administration deserve credit for hearing our concerns and acting swiftly to address them," says NAR President John Smaby. "This new decision means thousands of home sale transactions in communities across the country can go forward without interruption, as Congress intended when it renewed the flood insurance program earlier this week. Our research has shown that 40,000 home sales are lost every month that flood insurance is not available."

Congress on Dec. 21 passed legislation that extends the National Flood Insurance Program until May 31, 2019. In an unexpected policy decision, though, FEMA on Dec. 26 said it couldn't allow insurers to issue and renew federal policies while the partial government shutdown was ongoing. That ruling was unexpected because in past government shutdowns, FEMA continued to operate the program as authorized. NAR, along with other organizations, including the Property Casualty Insurers Association of America and the Independent Insurance Agents & Brokers of America, urged policy makers to reevaluate the decision. Congress expressed concern as well.

"We thank the Administration and Congress for stepping up so quickly to ensure the smooth continuation of flood insurance at a time when market disruption would be extremely hard-felt," says Shannon McGahn, NAR senior vice president of government affairs. 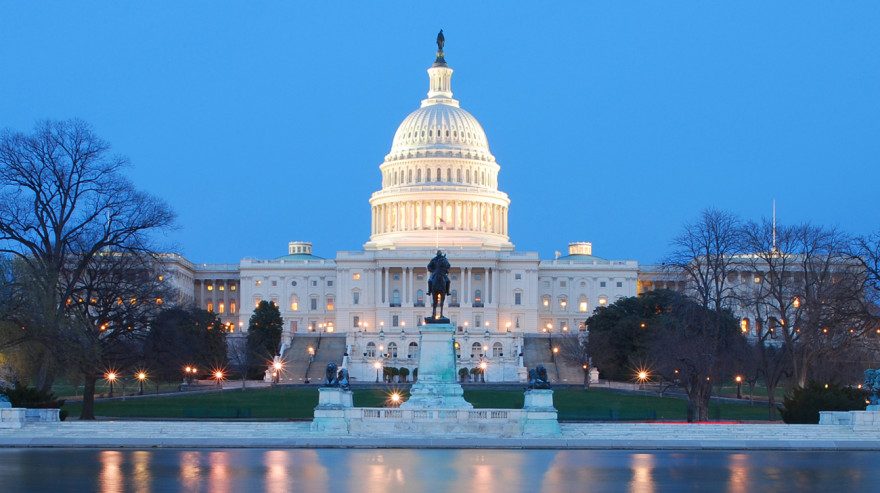 Flood Insurance Extended Until May 31

Congress has passed an extension of the National Flood Insurance Program, avoiding a lapse. Other programs are not part of the legislation. 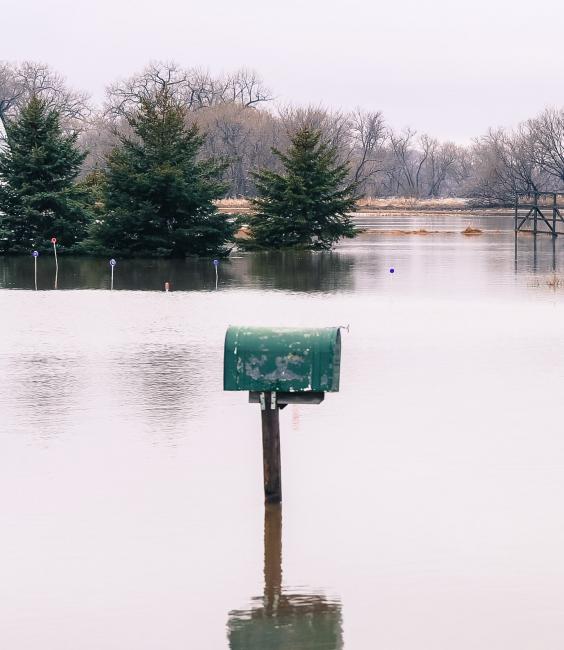 Find out why the federal government is in the flood insurance business.