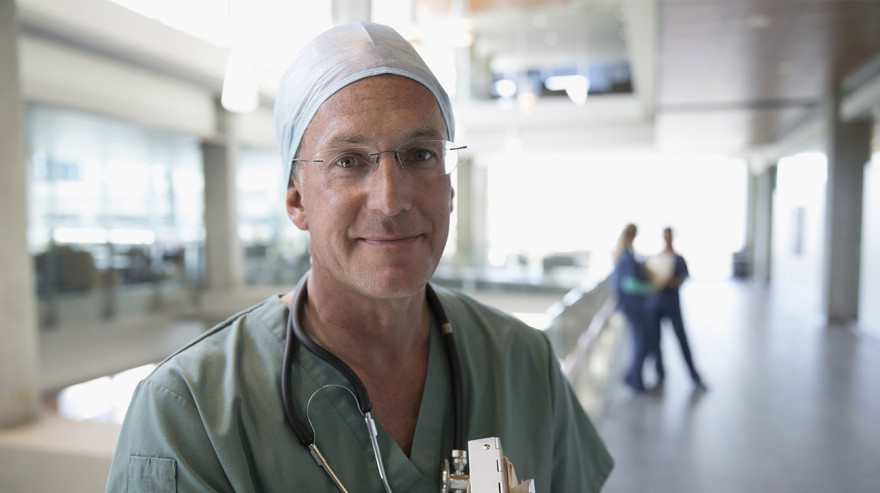 NAR is committed to supporting cost effective and comprehensive health insurance solutions for its members through AHP options.

In an effort to expand access to more affordable, high-quality health insurance coverage, on June 18, 2018, the U.S Department of Labor (DOL) finalized its long-awaited Association Health Plan (AHP) rule to expand the definition of "employer" to include "working owners." Provisions in the final rule allow for the first time, self-employed individuals, including real estate professionals, to participate in association health plans.

The lawsuit challenges DOL’s redefinition of “employer” under the Employee Retirement Income Security Act (ERISA), which the AGs argue is unprecedented and in violation of the Administrative Procedures Act. The lawsuit also challenges the rule’s conflict with the statutory intent of the Affordable Care Act (ACA) to provide fundamental protections to the individual and small group insurance markets because the AHPs would be subject to different large group market rules.

Of importance to NAR members, the lawsuit argues against AHP eligibility for “working owners” (self-employed individuals), claiming that the re-characterization of working owners to be eligible to join an AHP was intended to skirt the ACA’s individual market protections, placing these consumers and others health and financial security at risk. Some states have also issued guidelines or regulations, which restrict if not undermine the rule's intent following the AG’s arguments.

On March 28, 2019, the U.S. District Court for the District of Columbia held in favor of the AGs and struck down parts of the AHP rule, including specific provisions regarding eligibility for working owners (i.e. sole proprietors). Learn more about this court decision.

The Department of Justice filed an appeal in the case on May 31, 2019. Pending the outcome of the appeal, DOL has issued a series of “question and answer” guidance on the court ruling to address outstanding questions related to current AHP operations.

On June 7, 2019, NAR filed an amicus brief (friend of the court brief) in support of DOL’s Appeal. In addition to supporting the fight against the court ruling, including alongside fellow members of the Coalition to Protect and Promote AHPs, NAR is working closely with state and local association partners to solidify favorable regulatory environments to allow for the creation of AHPs. Over 200 state and local REALTOR® associations have expressed support for AHPs and NAR’s defense of the rule.

Leading up to the oral arguments in the case held in November, NAR met with the Department of Labor encouraging protection of important provisions in the rule that gives members access to these more affordable options. NAR also urged the Secretary to collaborate with the Department of Health and Human Services to ensure that federal law should not preempt states making statutory changes to allow for AHPs while the federal litigation is resolved. A decision in this case is expected in the late winter or spring.

As self-employed individuals, the majority of NAR members are forced to purchase their health coverage in the individual insurance market (or small group insurance market for those with employees), which are often more volatile and more expensive than the large group market - where most large employers purchase coverage for their employees.

The individual market, where seven percent of the population purchases insurance, faces fluctuating prices and inconsistent insurance options due to insurers entering and exiting the market. This is especially problematic in some rural areas where the reduced competition is driving up costs for plan participants.

The Department of Labor's 2018 final rule modifies the definition of "employer" to include "working owners," allowing self-employed individuals, including real estate professionals, to band together into AHPs, similar to a large employer plan under federal law.

Under the AHP rule, associations of self-employed individuals or small employers could:

The rule also includes important consumer protections by prohibiting discrimination based on health status. Insurance rates may be based on factors including geography and part-time versus full time employment, so long as the association does not use "health status" of the member to determine eligibility, premiums, or benefits.

While AHPs may provide more options for many NAR members, some AHPs may not be as competitive or comprehensive as what is already available in the individual market or small group market. Regardless, NAR maintains support for AHPs as a means to increase competition in the health insurance markets and provide members with more coverage options that may better fit their health care needs.

Unfortunately, shortly after the rule was finalized, twelve attorney generals (AGs) filed suit against DOL challenging the rule, including the eligibility for “working owners” (self-employed individuals). The state AG’s include New York, Massachusetts, California, Delaware, Kentucky, Maryland, New Jersey, Oregon, Pennsylvania, Virginia and Washington, plus D.C. The AGs claim that by allowing working owners to be eligible to join an AHP, the rule skirts the Affordable Care Act’s individual market protections, placing these consumers and others health and financial security at risk.

In March, the U.S. District Court for the District of Columbia held in favor of the AGs and struck down parts of the AHP rule, including specific provisions regarding eligibility for working owners. The Department of Justice filed an appeal in the case and NAR filed an amicus brief defending the rule. Oral arguments in the case were heard in November and a decision is expected in early 2020. 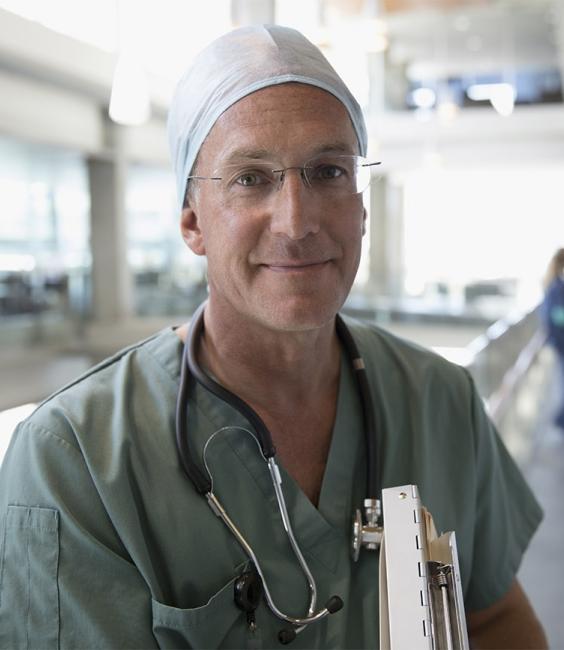 NAR is committed to supporting cost effective and comprehensive health insurance solutions for its members through AHP options. 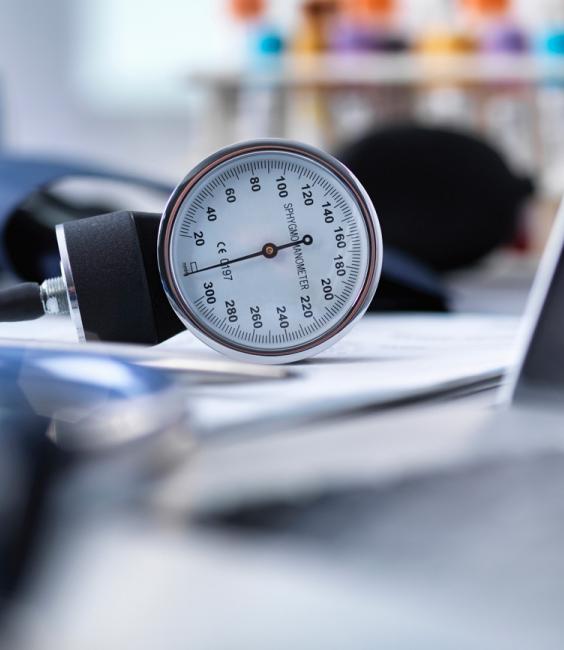 A Federal court has held provisions of the Department of Labor’s (DOL) Association Health Plan (AHP) rule as unlawful. 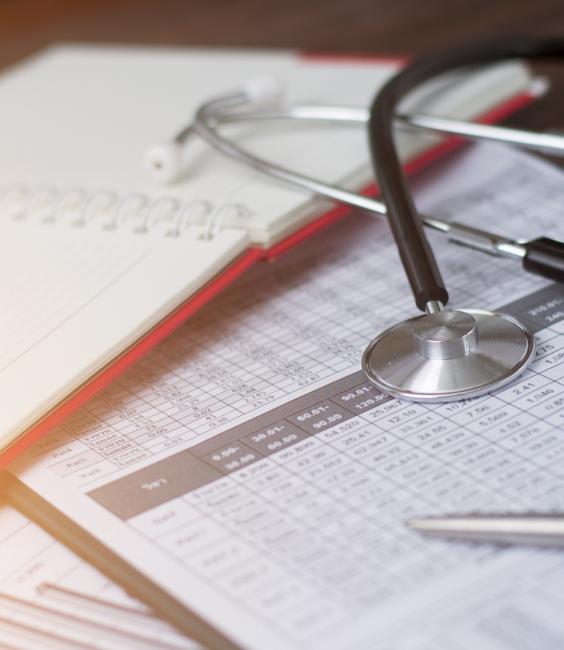 The Department of Labor has released “question and answer” guidance documents in response to a Federal Court order that held its AHP rule as unlawful. 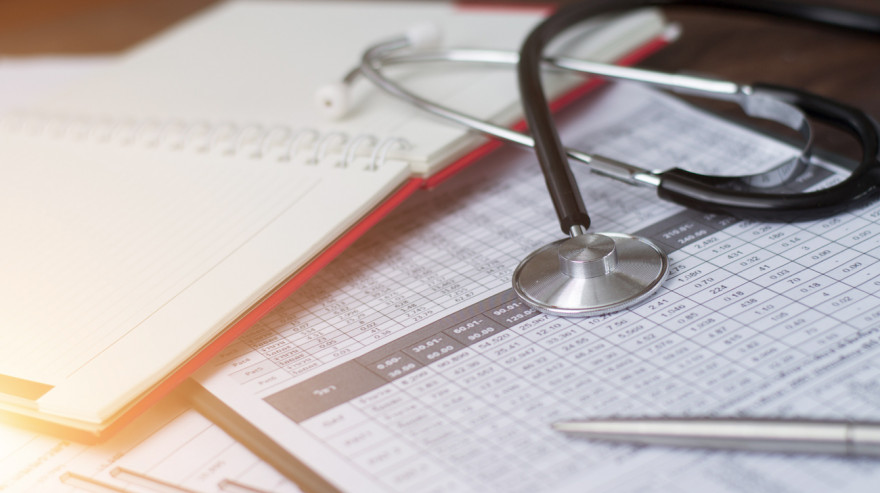 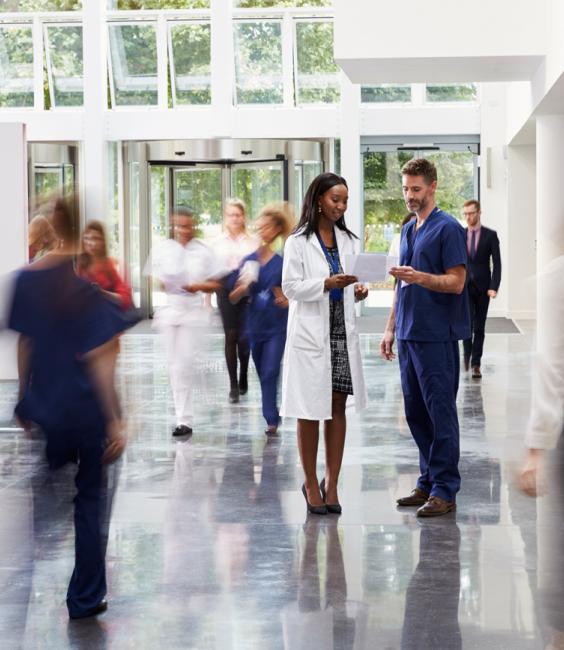 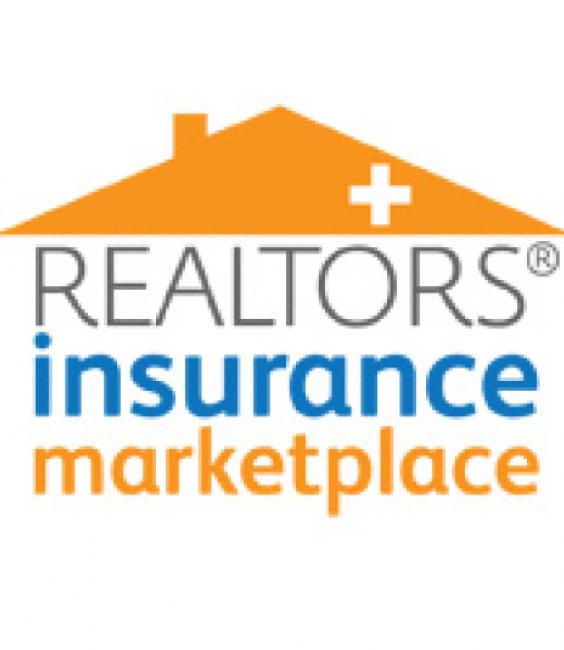 Provides NAR members with a roster of health and wellness insurance plans and products, including a major medical health insurance exchange.