The National Association of Realtors has been a vocal supporter of comprehensive reforms to the National Flood-Insurance Program.

Regarding your editorial “Hurricane Scalise” (July 21): The National Flood Insurance Program (NFIP) has been renewed 41 times since 1998, with six short-term extensions coming in the past year. You overlook that the National Association of Realtors has been a vocal supporter of comprehensive reforms to the NFIP, both during this and previous extension bills.

Realtors publicly spoke out last fall in support of the 21st Century Flood Reform Act, specifically advocating for reforms to gradually phase out NFIP subsidies; better align rates to risk, particularly for inland and lower-value properties and address repeatedly flooding properties, which account for 2% of NFIP policies but 25% of claim payments.

Current law calls for subsidies for high-risk properties to be phased out entirely, a policy which has been publicly supported by the NAR and would be accelerated under the 21st Century Flood Reform Act. The bill passed the House but is stalled in the Senate.

We have never used the words “inalienable human right” to characterize flood-insurance subsidies. On the contrary, one of our reform principles states, “Premiums should be more accurately priced to the property specific risk, but any rate increases should be gradual and phased in over many years.” We have and will continue to stand firm in our support of the NFIP’s ability to protect current and future generations of U.S. property owners.

We recognize those protections will vanish if the program remains on its current path. That’s why we will continue fighting for sustainable reforms as the next NFIP reauthorization discussions loom later this year. 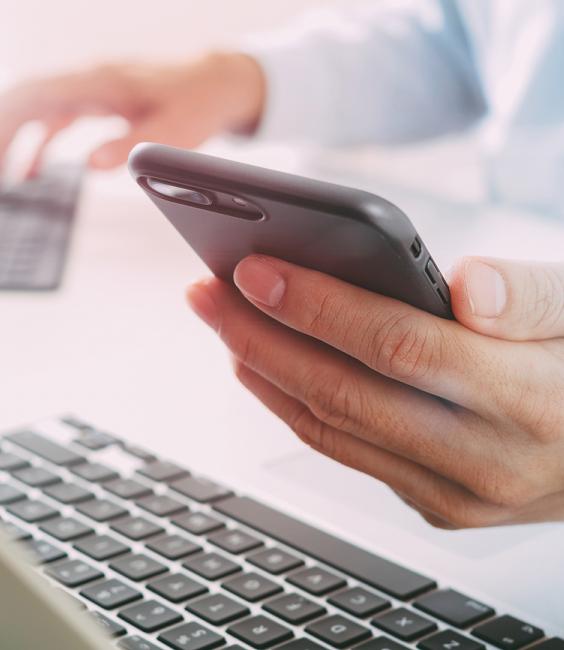 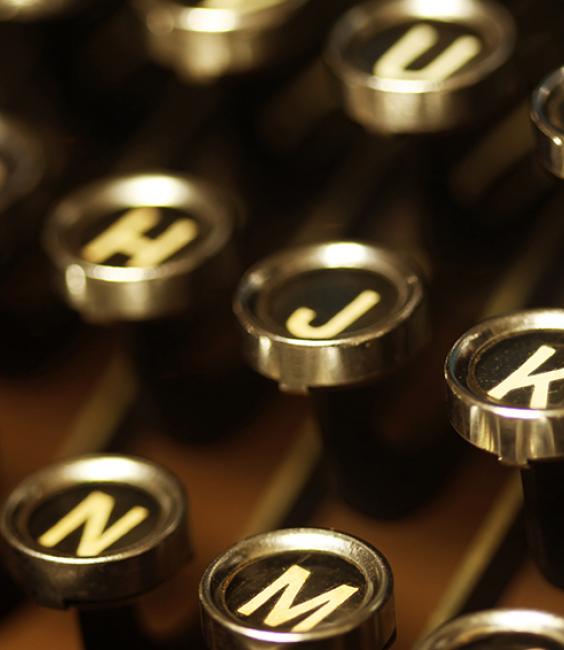